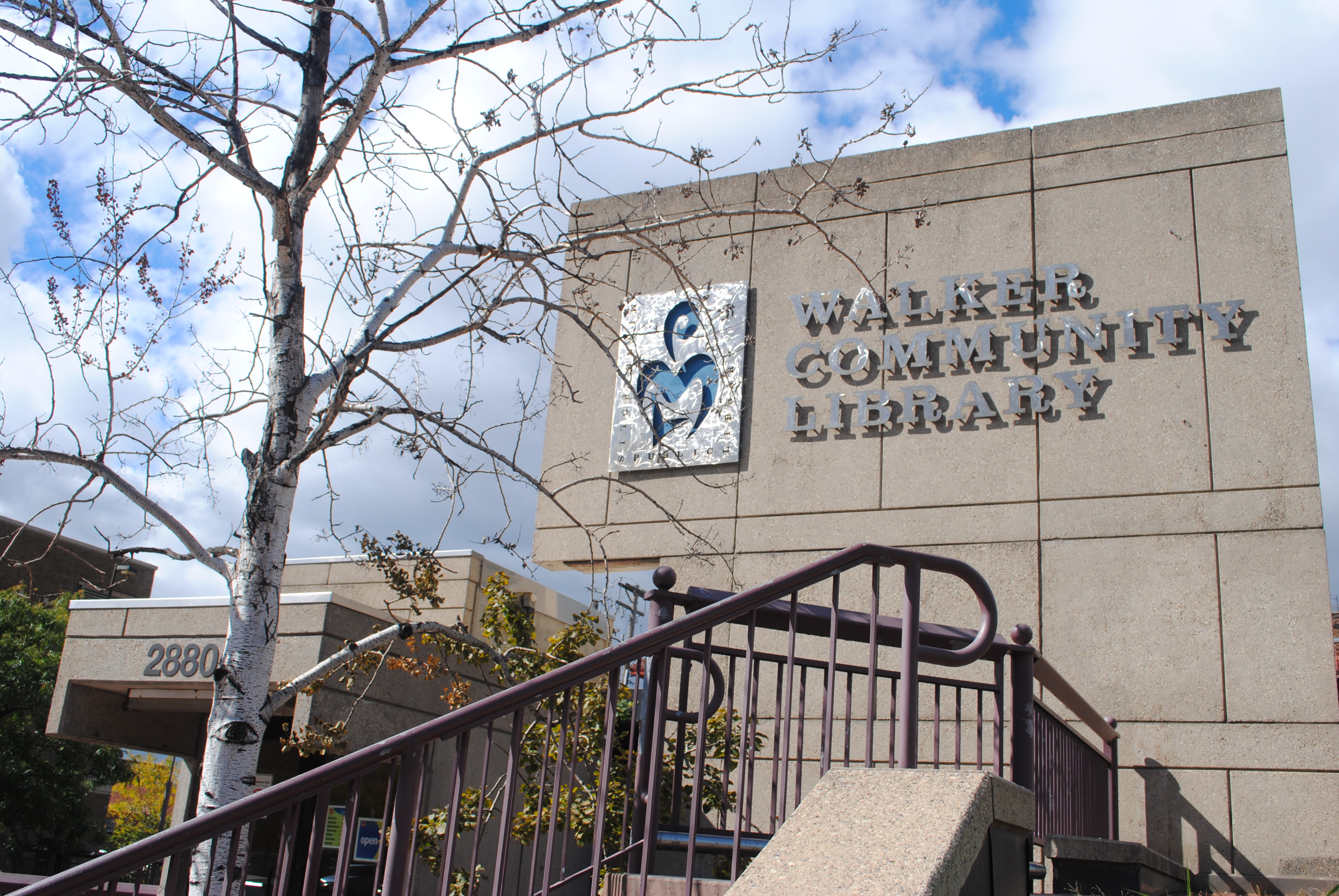 On September 22, a gathering at Hennepin County Library-Walker Library marked its official closing for construction. The current library will be torn down and a new one built in its place, with reopening scheduled for 2014.

Aletheia Turner, a division manager who has been worked for county library system about 19 years, said that the Hennepin County Library Capital Project plans for reconstruction in 41 location buildings and now there are four buildings already started.  She briefly explained that the new Walker Library will have more levels and also the wireless connections will be better.

When asked about the effects for neighbors who spend a lot of time at Walker library, Turner said that it definitely would affect neighbors’ library life but it was necessary to have this new facility.

According to a Hennepin County Library press release:

The “LIBRARY” letter sculpture will be removed, stored, and reinstalled on a wall on the west side of the property when the new library is completed.

The new library will open in 2014 and will be about 31,000 square feet. Generous use of glass will provide natural light and visual connections to Hennepin and Lagoon Avenues and The Mall. The library’s collections, reading area and technology will all be located on one level, at street level, within a lofty two-story space. The main entrance will face Hennepin Avenue. A lower level parking garage will provide 24 parking spaces for library patrons and staff. Vehicles will access the site from Lagoon Avenue and exit to The Mall. There will be ample bike parking.

Highlights of the new construction are an interactive early literacy area, a window seat in the children’s area for families to read together, a reading lounge that overlooks The Mall, more computers, a teen area with computers and space to collaborate, and gathering spaces including a study room, a small meeting room and a multipurpose room that will open into the children’s area.

During the event, many nearby residents came and talked to each other and shared their experiences of reading or spending time at library.

Sheila Eldred said that she took her young daughter to Walker Library since her daughter was a baby. They would go to library once a week until now. And today Sheila said, “I feel sad that we can’t go to library in the next two years, especially in her (Shelia’s daughter) growing age that she needs to read.” Eldred said she looked forward to the new library and she would come back when the new library is built. 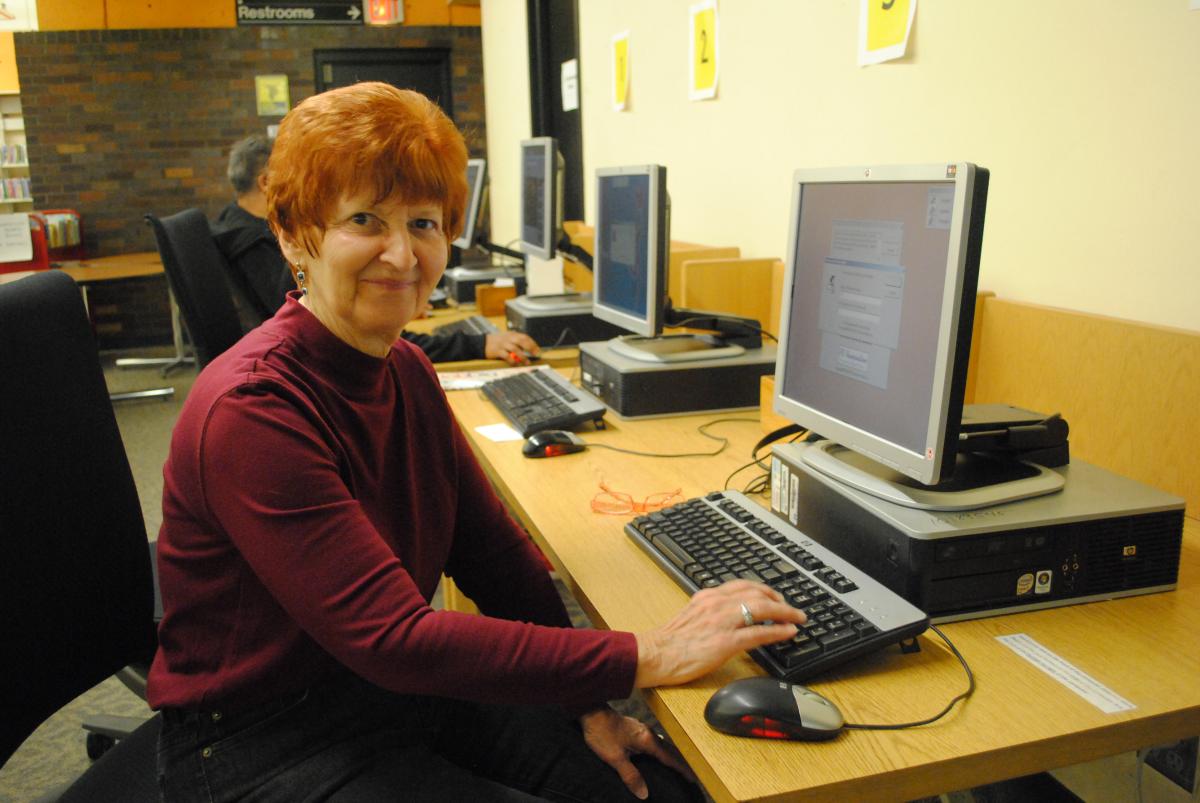 Bonnre Bond, who usually goes to library four times a week, today sat in front of a computer doing her research. She said she stayed at the library reading books, newspapers and using computers for most times, and she would feel sad that she had to find another nearby library to spend her time. But Bond thought that the new library would be better and she would definitely come back. 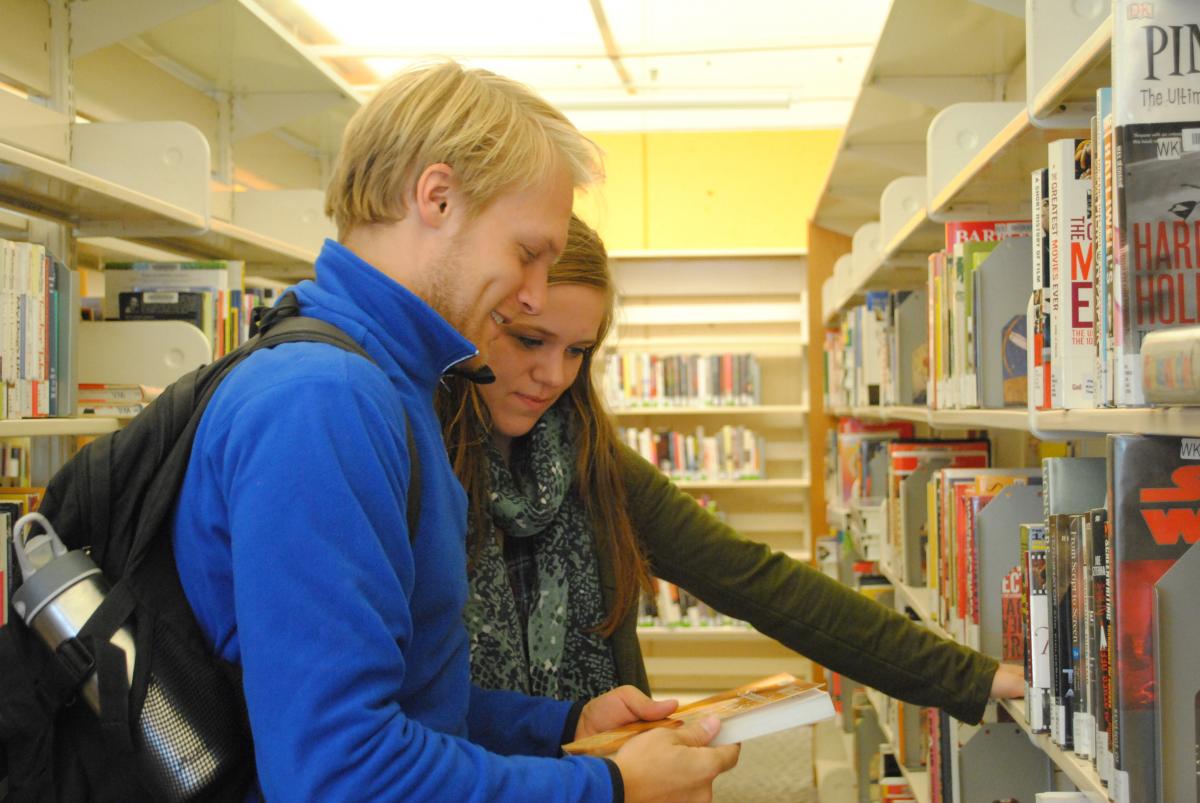 Wade Underwood and Claire Curran were also at the event. Underwood said he didn’t live nearby but he knew this library for a long time. Today he and Curran came in to spend some time here before the library is closed. 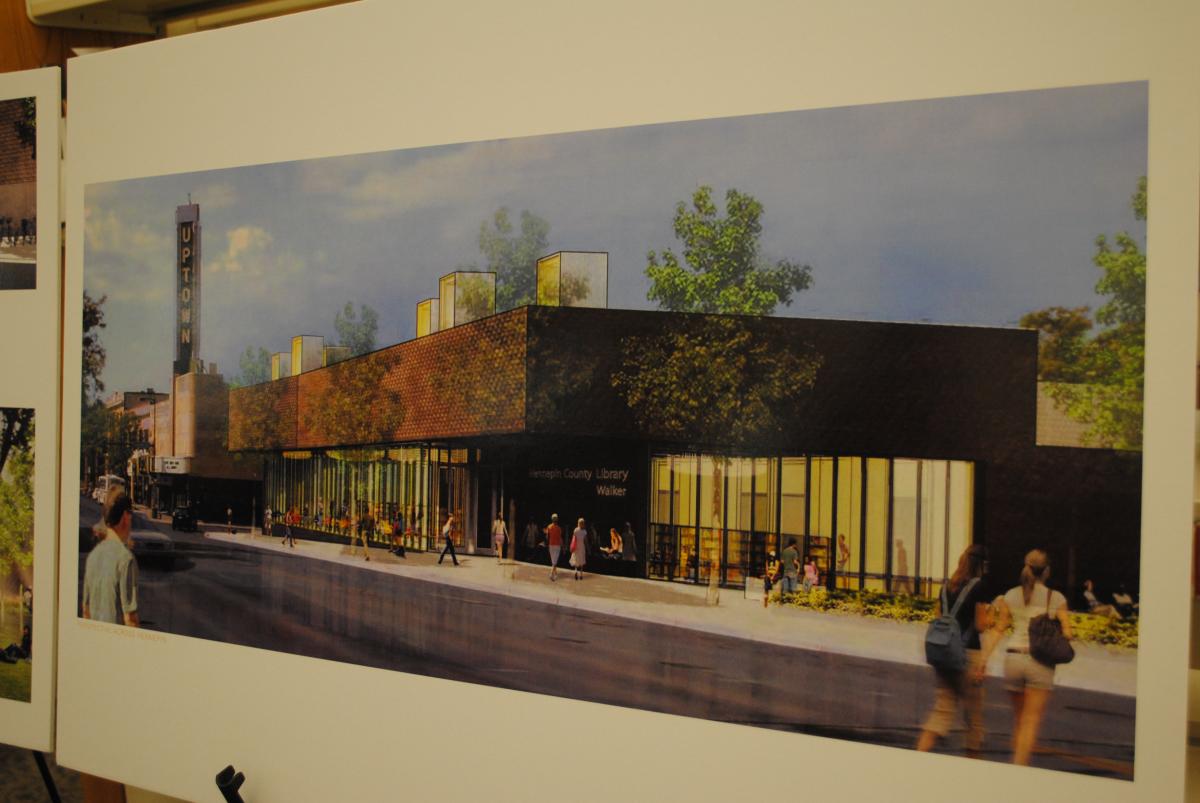 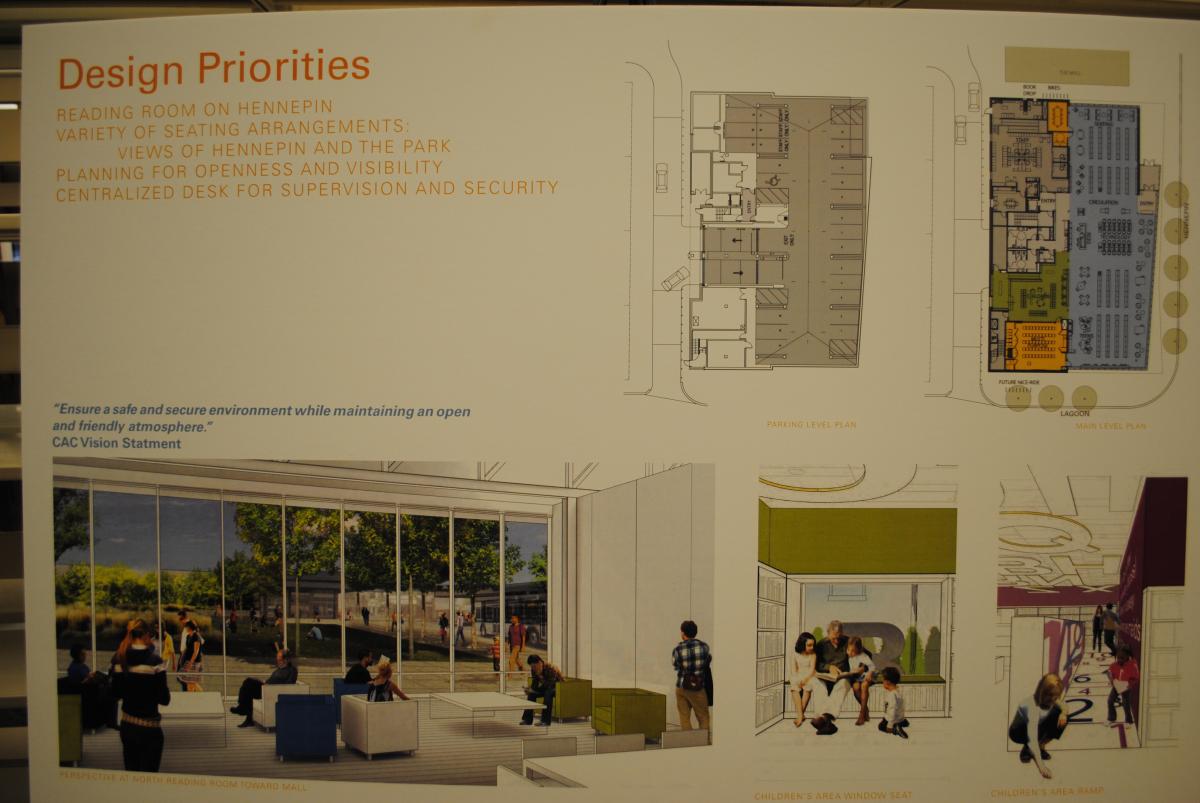