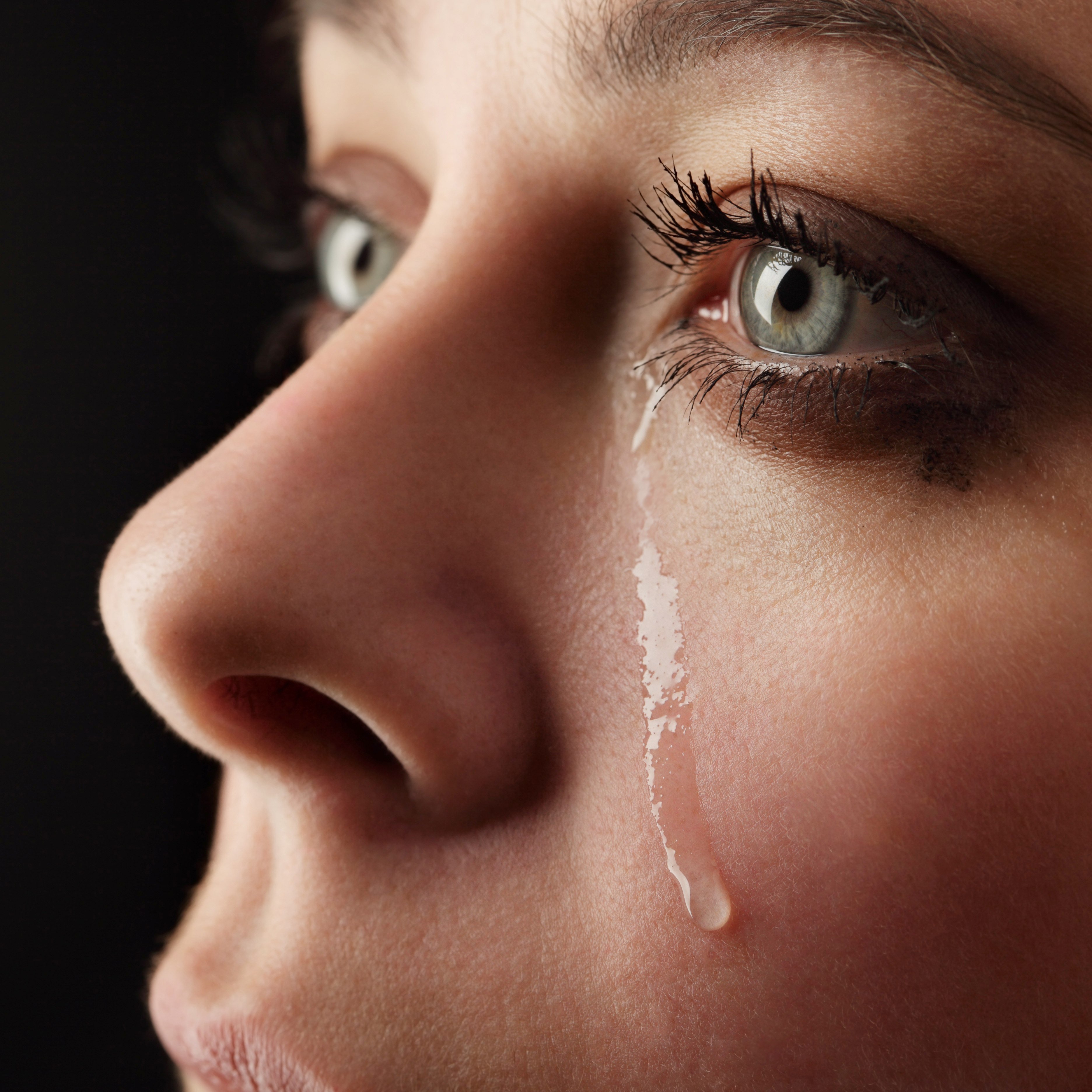 I watched someone close to me become a victim of the horrific cycle of domestic violence. Her name is Kavita.

“My fiancé took out his anger on me,” she said. “I was told I was worthless and stupid. Sometimes, it was very subtle—he would withhold his affection from me, or he would completely ignore me like I was not even there. The worst was when he would slam me against a wall, hit me, or hold me down until I was unconscious. It was horrible to listen to him laughing as he tortured me.

“He was controlling. There were rules for everything. I was not allowed to do my homework on the couch because it was brand new and he worried that I would get ink on it. Whenever he was gone, I would sneak and do my homework on the couch. (Perhaps I was trying to get some power back.) One day, I dropped my pen on it and left a small mark. I looked at the clock; it was 1 p.m., and I knew he wouldn’t be home until 6 p.m. or later. I quickly got out soap and water, and I was able to get the stain out. I was so relieved.

“Not five minutes later, I heard a key in the front door. He was home—early. I panicked, and I sat on the spot so he wouldn’t see it. He walked into the door, and the first thing he said to me was, ‘What the hell did you do?’ How did he know? I got up and tried to laugh it off, telling him that it was an accident, and that I had succeeded at getting the stain out and was just waiting for the sofa to dry. He acted like it was okay, and I was happy. Five minutes later, he grabbed the back of my ponytail and pulled me to the ground.

“We began our relationship in Minnesota, while we both were in school. Soon after, he left for Washington, D.C. and medical school with the U.S. Navy. After many conversations, he persuaded me to leave college and my family and friends and move to D.C. to be with him. I was used to living in the Midwest, and D.C. was a whole new life for me. I became isolated. I now think that this was part of his plan.

“Money wasn’t an issue for my fiancé; the Navy paid him well while he was in school and he had other resources. But, soon after moving to D.C., I learned that in a different and harmful way, money was indeed an issue for him—he used it to leverage power and control. He controlled all of our finances, and he controlled what I purchased. I was only allowed to buy expensive clothes. Even though we had the money, he made me work full-time at a cake shop and part-time at a high-end clothing store in order to get a discount to subsidize the extravagant purchases. I never saw the money I earned because he made me give it to him. One day at the grocery store, he held up the line and told me that I had to pay for the groceries, or we would starve the next two weeks. I was so embarrassed and humiliated. I charged the groceries on my credit card. Eventually, I maxed out my credit card because he would make me pay for everything.

“Even though I’m extremely close to my parents, it took me a long time to confide in them—they were miles away in Minnesota—that something was wrong. Even though they sensed something was wrong, I was frightened to say anything. When I finally did, my mom would get mad at me for not leaving my fiancé. My dad told my mom that if they didn’t support the relationship, they may lose me forever. ‘She’s planning a wedding with him, and she’s already in D.C. He could take her away from us,’ my dad cautioned my mom.

“I needed to hear that I was loved, even though I had left everything to be with my fiancé. My dad reminded me how much he loved me, and told me that what I had with my fiancé was not a loving relationship. My dad told me that I deserved respect, and that when a man hits a woman that is not respect or love. The level of support my dad gave me helped me leave my fiancé.

“I know now that there were many aspects of abuse in that relationship. It was all about power and control. And my response was a common one. ‘I love him, and there are times he is very loving toward me,’ I would tell myself and my parents. I hoped—I believed—he would change. ‘Why would he really want to hurt me, someone he loves?’ I would ask myself. I downplayed his behavior and the abuse, telling myself that it was not that bad and that it could be much worse. I thought I deserved it every time I was hit. I believed I was dependent—financially and otherwise—on him. And I was afraid to leave. I feared what would happen to me or my family if I tried to leave. I know now that when leaving the abuser, it is the most dangerous time in an abusive relationship.

“I know now that my parents, especially my dad, were wise and did the right thing. They didn’t blame me, and they were there for me. I can only imagine how frantic and sick they must have been, living so far away from me and worrying about me, wondering if they would get a call about me being in a hospital—or worse. They helped me develop a plan to leave, and they helped me put it into action. They didn’t keep what was happening to me private. They spoke up. When I was ready, they told close family and friends, creating a circle of support for me.

“I know now that one in four women and one in seven men aged 18 and older in the United States have been the victim of severe physical violence by an intimate partner in their lifetime. I know that this is an epidemic that affects every single person.

“I know that many people don’t have the network of support I had. That’s why it’s important for communities to respond to help victims realize they can survive on their own. The best thing you can do for your community is help educate them that they should not tolerate attitudes that contribute to a mindset that someone should be entitled to exercise power and control over another person. Come together to create a network that victims can turn to when they are leaving the abusive relationship. Just like a neighborhood watch, these folks can help a victim leave the relationship. Go to your local shelter and local police to discuss options on helping the victim report the incidents of abuse. Remember, strength is in numbers.

“Each of us needs to speak up and take action because, now or in the future, it could be someone close to you—your daughter, your son, your sister, your brother, your best friend, or even you.

“I watched someone close to me become a victim, and that person was me.”

Lindsay Kavita Dreyer is a staff member with the Advocates for Human Rights.