Who’s Policing the Police? An alphabet soup of acronyms adds up to little real scrutiny. 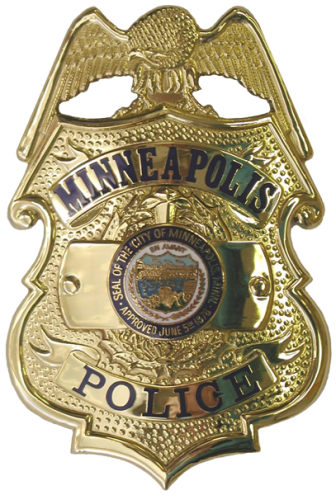 Minneapolis has a long and uneasy history of citizen involvement in police oversight.

Since the 2012 dismantling of the underfunded Civilian Review Authority, which was overwhelmed by complaints, and whose rulings were disregarded by then-police chief Tim Dolan, there has been little real citizen involvement.

Internal Affairs Division (IAD)
Police Department office that has the ability to investigate complaints and enforce corrective action, up to an including discipline.

Though the IAD is fully operational, it is less than transparent. Information on its website regarding the disposition of complaints was last updated in February, 2013, and only covers cases through the year 2010.

Office of Police Conduct Review (OPCR)
Agency charged with investigating police misconduct. Because the agency is jointly supervised by the police department and the city’s civil rights department, police accountability activists are skeptical of its ability to make real change. The agency’s staff is composed of civilians and officers from the police department’s Internal Affairs Division (IAD).

Police Conduct Review Panel (PCRP)
PCRP consists of seven officers of the rank of lieutenant and higher and seven civilians, organized into committees of two of two civilians and two officers who review complaints against police officers and make recommendations to Chief Janeé Harteau.

Although the panel’s rules require that a majority vote is necessary for a recommendation to be forwarded to the chief, so far the committee has unanimously agreed on all cases reviewed in its 17 months of operation (it began reviewing cases in February, 2013).

A seven-member panel of volunteers appointed by the mayor and the police chief. This group does not make recommendations on individual complaints and is not allowed to see them; instead, it reviews summaries of cases and makes policy suggestions (“auditing” OPCR cases). The commission is also charged with “engaging the community in discussions of police procedure” (such as the body camera listening sessions), and “facilitating cultural awareness trainings for the Minneapolis Police Department.”