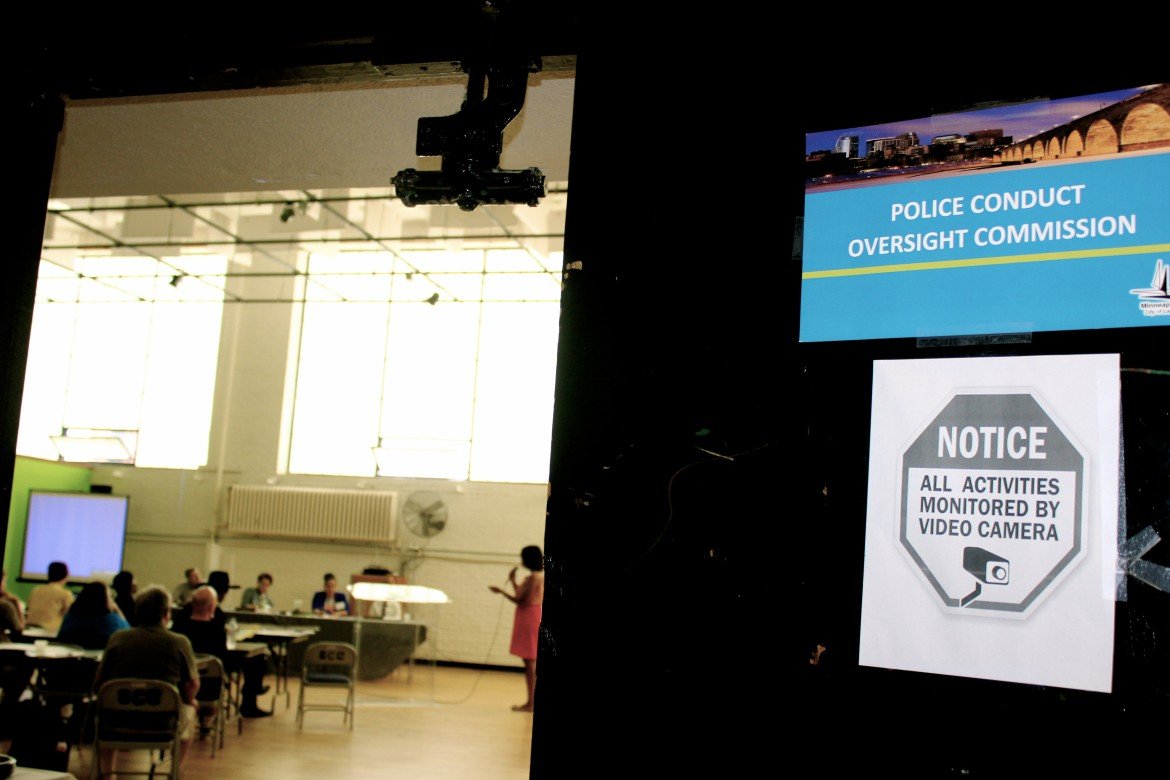 Last week, the Minneapolis Police Conduct Oversight Commission, a volunteer group appointed by the City Council and Mayor, held the second of three public meetings it calls “Body Camera Listening Sessions” at Sabathani Community Center in South Minneapolis. In addition to citizens and commissioners, city staff was present, including some from the Office of Police Conduct Review.

While a few people spoke in favor of police body cameras, there was little enthusiasm about their potential for changing how the Minneapolis Police Department (MPD) interacts with community members. Most speakers said they felt the devices wouldn’t make much of a difference in reducing police use of force against civilians, and some felt they would be harmful and a waste of money. But no matter whether they favored or opposed the cameras, there was one thing everyone all seemed to agree on: general mistrust of the MPD.

“Band-aid on a bullet wound”

There was widespread applause when Me’Lea Connelly, an activist who describes herself as “A mom, a Minneapolis resident, someone who has experienced police aggression,” stated that body cameras are “a band-aid on a bullet wound… and will not get to the root of police accountability. Why are we going to put the tools of accountability in the hands of those who have shown no interest in holding themselves accountable?” 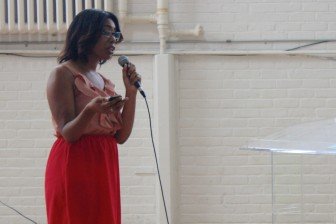 In addition to her skepticism about the use of the cameras, Connelly seemed disgusted by the projected cost of $1.2 million. “These body cameras are a pile of dung!” she proclaimed. “We are spending $1.2 million of our tax dollars on a pile of dung?”

Connelly offered an alternative use of the technology and tax dollars: a city-sponsored website where citizens could upload video of interactions between citizens and the police. The city would be responsible for compensating the videographers if their video was used by citizens in litigation against officers or to defend themselves against malicious prosecution.

“Rather than the police implementing surveillance, why aren’t we giving the power to the people?” Connelly asked.

Connelly was not the only citizen who offered an alternative to body cameras. Dave Bicking, a longtime police-watchdog activist and former member of the Minneapolis Civilian Review Authority, currently leads a group promoting personal liability insurance for police officers. He describes the idea as akin to malpractice insurance for doctors.

Bicking says that the city could pay a base insurance rate, with officers responsible for increased premiums due to their misconduct – similar to how auto insurance premiums depend on an individual’s driving record. 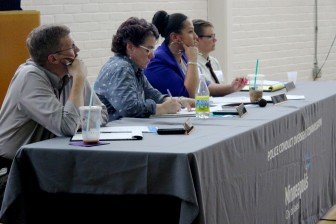 The Big Picture on Body Cams

Community member Marcus Mills, who described his personal interactions with police as “both difficult moments and wonderful interactions,” expressed tepid support. “It’s a small step,” he said, adding, “It might be a step in the right direction.”

Veteran community activist Nate Russell voiced the skepticism of many in the crowd when he said, “A lot of other things need to happen first before we trust body cameras.” Russell talked about the arbitrary harassment and disrespect people of color regularly experience at the hands of the police, who have sworn an oath to protect them.

“If you can’t tell the difference between a gangbanger and a grandpa, you’re in the wrong profession,” Russell said. He also spoke out against the police federation’s support of abusive officers, saying “the union has got to stop coddling these criminals.”

Because the use of body cameras is so new, there are few rules, policies and statutes in place controlling the gathering and use of the data. Privacy experts and citizens across the country have expressed serious concerns about who will have access to the videos.

Many questions remain. How much discretion will officers have in turning the cameras on and off? Will citizen privacy be assured? Will the media have access? Will citizens have the right to control access to video footage that features them? How long will footage be retained, and how much control will law enforcement have over how it is stored?

Communities United Against Police Brutality (CUAPB) is holding a listening session on Saturday, July 18th at 4:00 PM at 4200 Cedar Avenue South. They have invited over 700 Minneapolitans who have filed complaints with the OPCR. It is open to the public.

“We had not intended to contact all the complainants that were identified in the data we received from the city,” Dave Bicking said, explaining that his organization was planning to randomly sample a small number about their satisfaction with the process. He said that after the complainants were notified by the city that their contact data had been released.

“We immediately started receiving phone calls from people,” Bicking explained. “Once they determined that we were not working for the city, and were actually trying to help them, we got quite an earful about their disappointment (to put it mildly) with the complaint process. So we… sen[t] our own letter to all of them to explain what was really happening, and to invite them to an opportunity to tell their story.”

Below are more opinions from attendees of the body camera listening session. Photos by Kayla Steinberg. 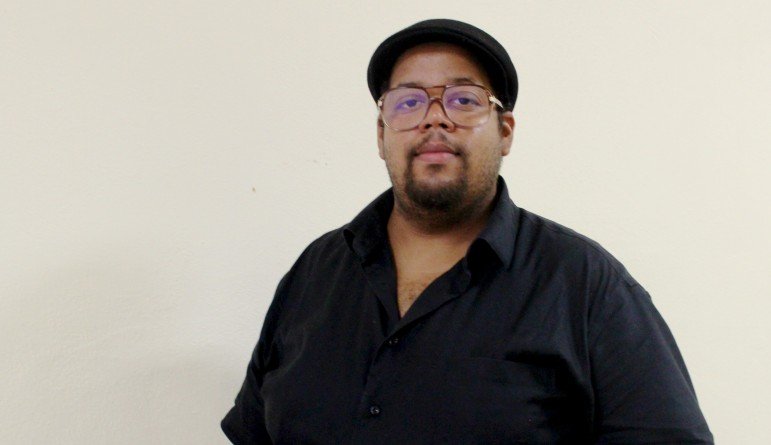 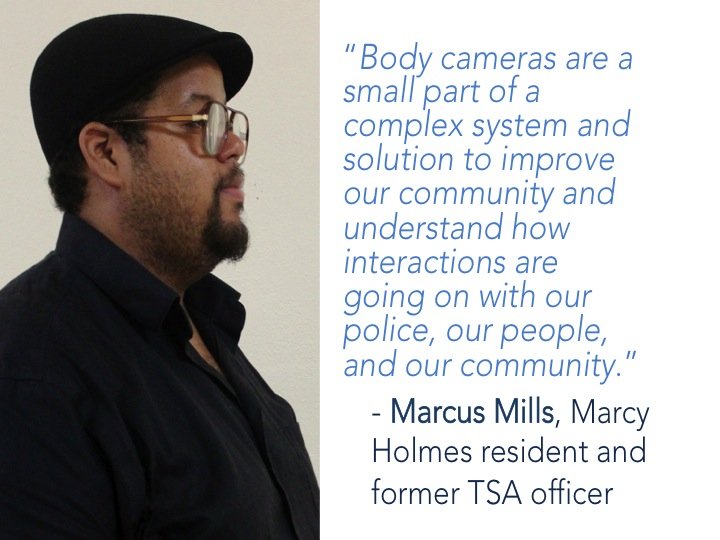 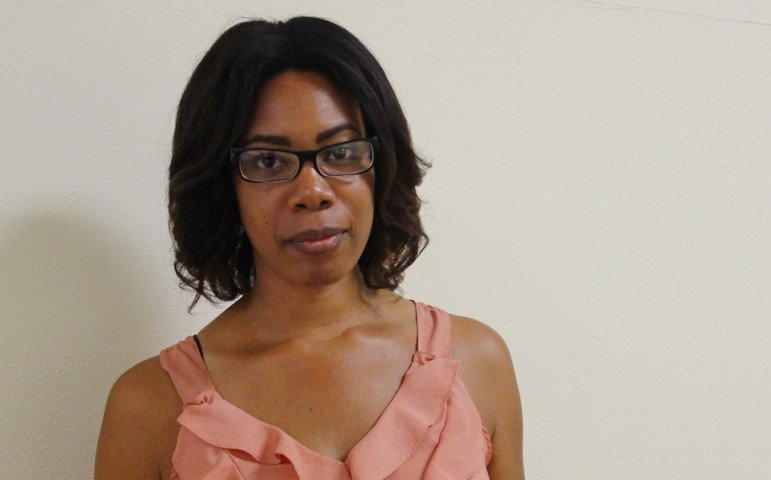 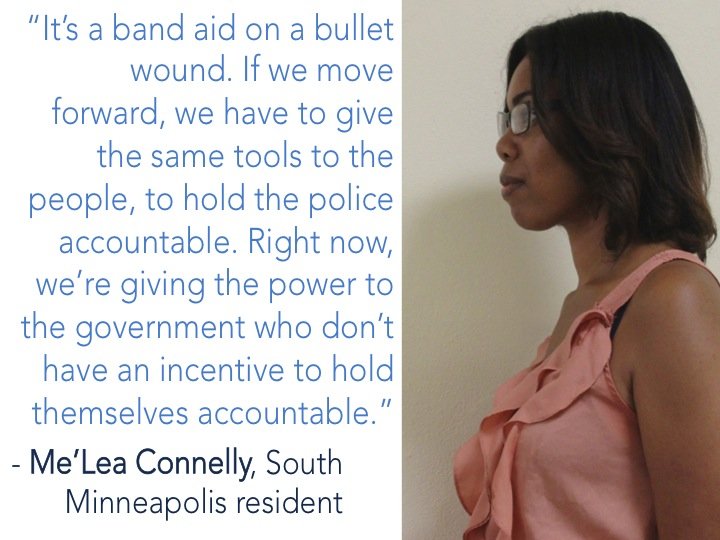 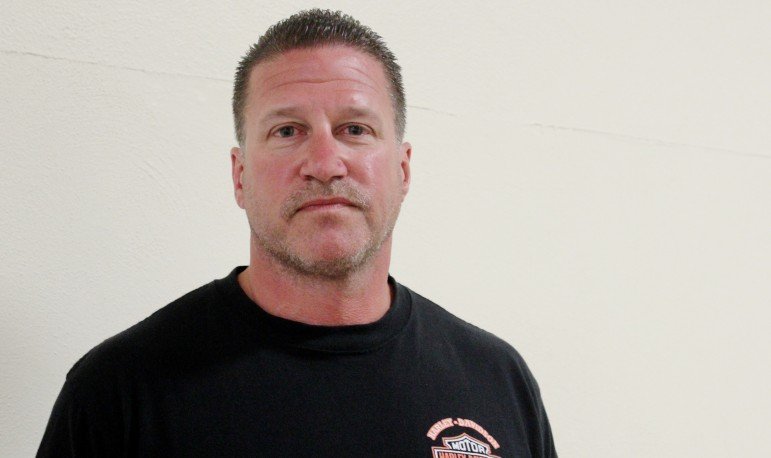 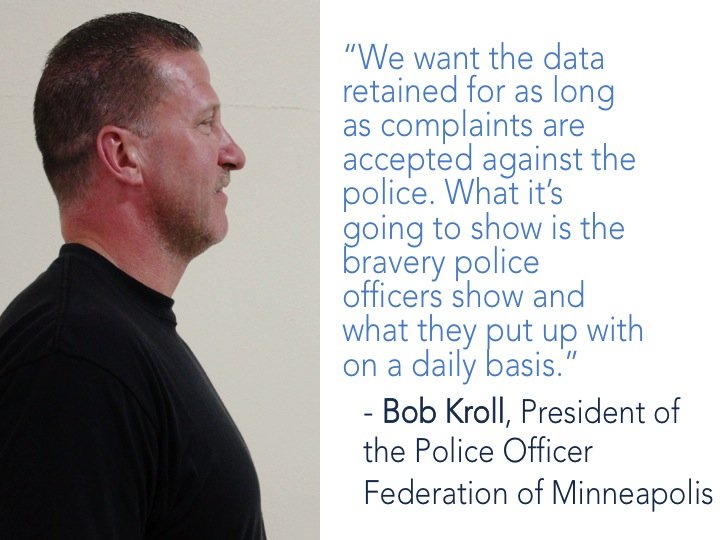 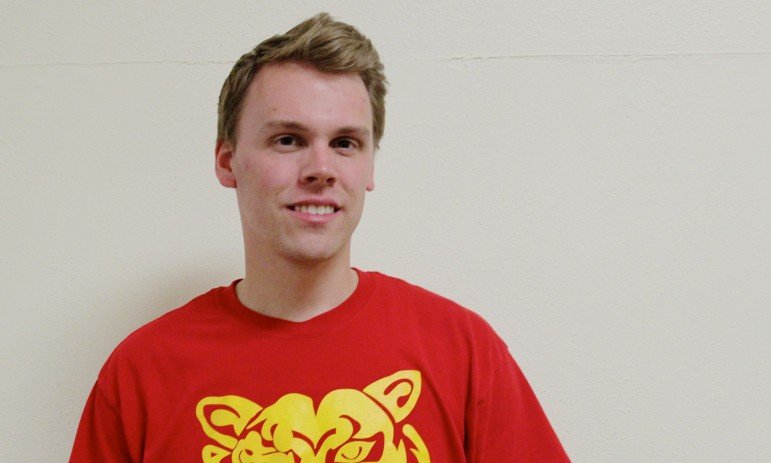 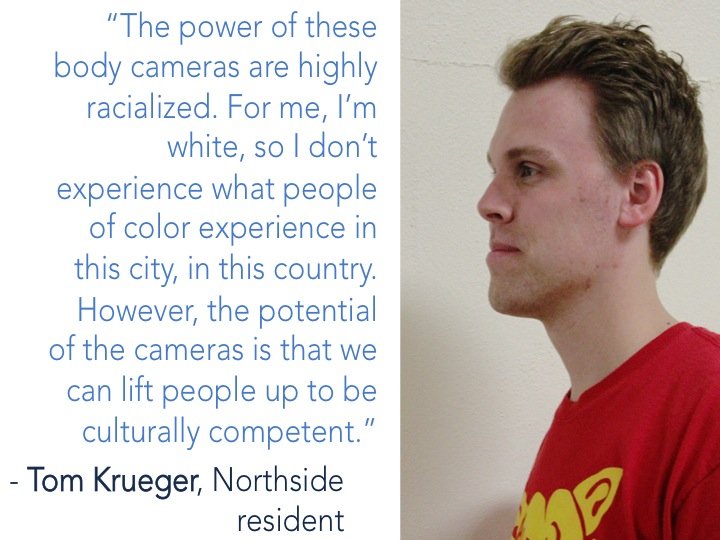 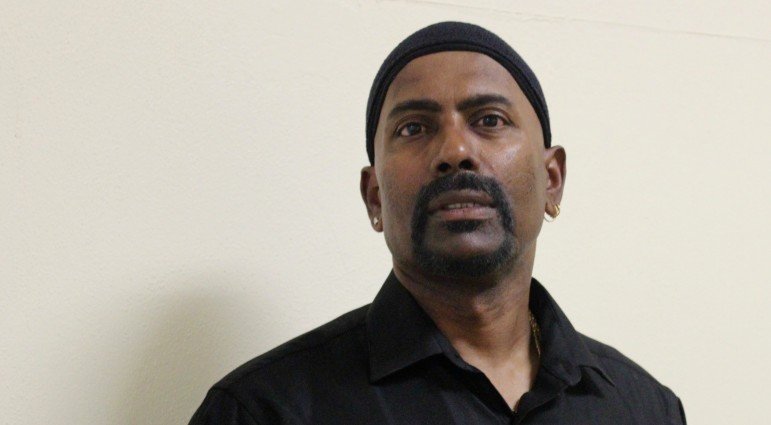 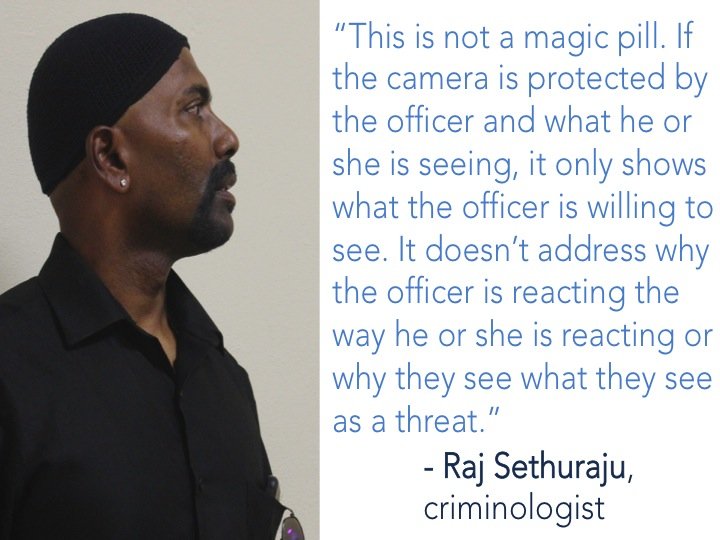