Election Day is six months away tomorrow, which means I’m halfway to achieving What Seemed Like a Good Idea at the Time last summer: posting one reason a day for rejecting the Minnesota Marriage Amendment.

I’ve thought about throwing in my cowboy hat a few times the last month. The truth is that Minnesotans United for All Families and many other organizations are doing more good work with less rant than I would have thought possible last summer, and doing more good than I could ever do writing a jokey blog.

In any case, after a half year of daily blogging, here is a list of the Official 365 Pretty Good Reasons

10. Gay marriage would only strengthen families and communities as more married couples form stable relationships and contribute to the common good.

9. Every poll suggests with certainty that the next generation or the one after it will wonder what the big deal was. And we’ll have to change the Constitution again. A hundred years ago, women didn’t have the right to vote. Times change. (And anyway: The meaning of marriage has evolved over time, too.)

8. Unmarried gay and lesbian couples get royally screwed over in terms of health insurance and hospital visitation rights. In fact, married couples have 515 privileges that unmarried couples and singles lack.

7. Putting the rights of minorities up for a popular vote sets a dangerous precedent that runs counter to American history and traditional values. I am waiting for one reasonable argument that makes me believe this amendment is no different from anti-miscegenation laws of the 20th century. 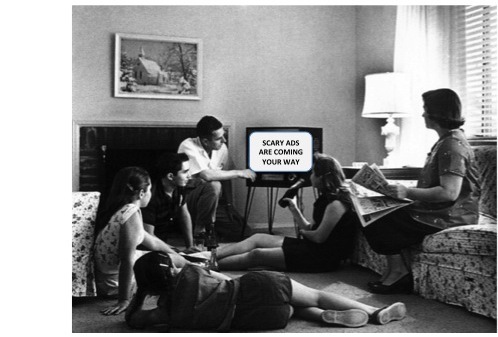 6. A gay couple’s decision to marry has no effect—none—on anyone else’s marriage or anyone’s children. As Republican Washington State Representative Maureen Walsh asked, “Why would we not allow equal rights for those individuals truly committed to each other in life by way of a marriage?”

5. This amendment fails a conservative law school professor’s three-question litmus test for constitutional change: (a) Is there a problem that needs to be addressed? (b) If so, is a constitutional amendment the only way? (c) If so, are we dealing with it in the narrowest possible way?

3. Clergy from many denominations who know a boatload more about the Bible than I do support gay marriage. Anyway, if you really want to quote the Bible, read this or this.

2. It’s enough already. Those who Worry About the Children if gay marriage is legalized might worry some about the closeted and out kids who have been bullied and made miserable. It’s time we teach tolerance.

1. That some Minnesotans wish to change the constitution based on their religious rather than civic beliefs is un-American and undemocratic. Oddly enough, it also is inconsistent with their libertarian beliefs that the role of government is to stay out of our personal business.

But I guess that last one is what we’re voting on in November.

Favorite thing I’ve posted: The Xtranormal video my son Isaac and I created over the course of 6 hours of coffee while he was home from college for winter break.

Most impressive person I’ve met the last six months: Photographer Pat Connolly of Studio Same, who felt so strongly in favor of gay marriage that he changed the name of his Minneapolis business.

Other most impressive persons I’ve met: Jeff and Lori Wilfahrt. 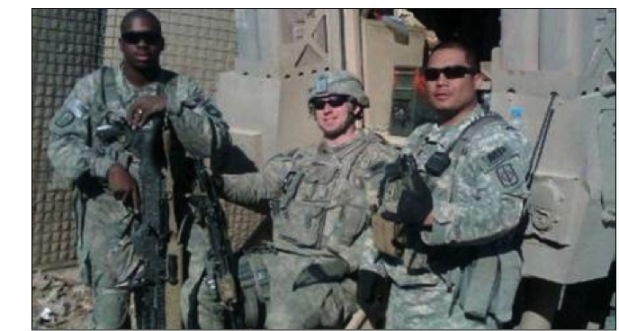 Special thanks to Lisa R. for teaching, Joe F. for tweeting, and Lisa P. for proofreading.