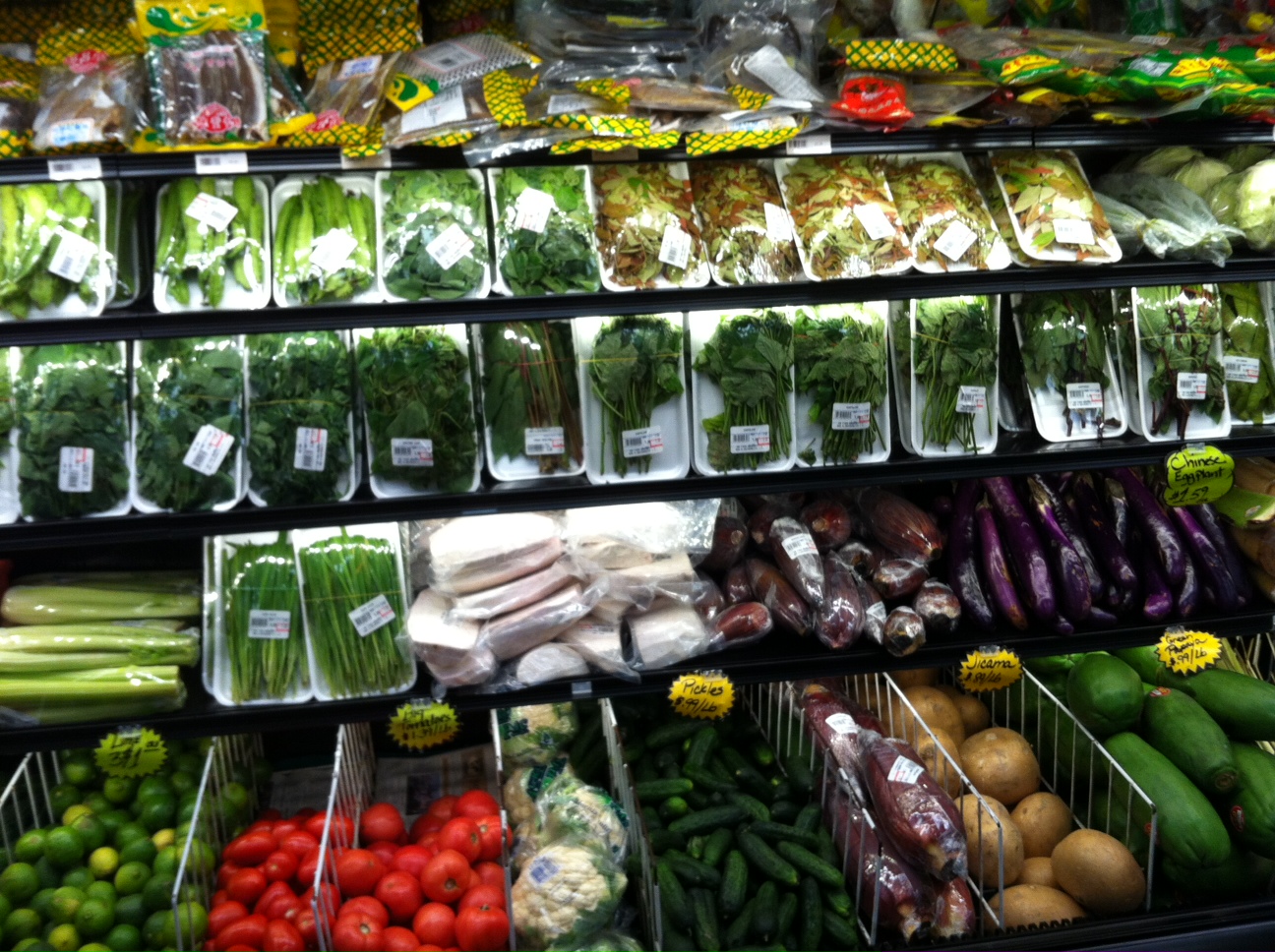 I learned about Ha Tien Market (353 University) from an article last month about University Avenue businesses that have successfully renovated over the last couple years. Honestly I hadn’t heard of it, but I knew that cool building. It looks like an old, single-screen theater. For whatever reason, I thought it was more grocery than deli so I hadn’t bothered to go inside.

This was my loss. The deli is actually quite extensive and has a rich mix of meats, a buffet, and a variety of pre-made food such as spring rolls. Since I was on my bike heading to a meeting downtown, I went with their bahn mi due to its portability (as all bicyclists know: panniers, laptop, and a styrofoam container filled with curry don’t mix). 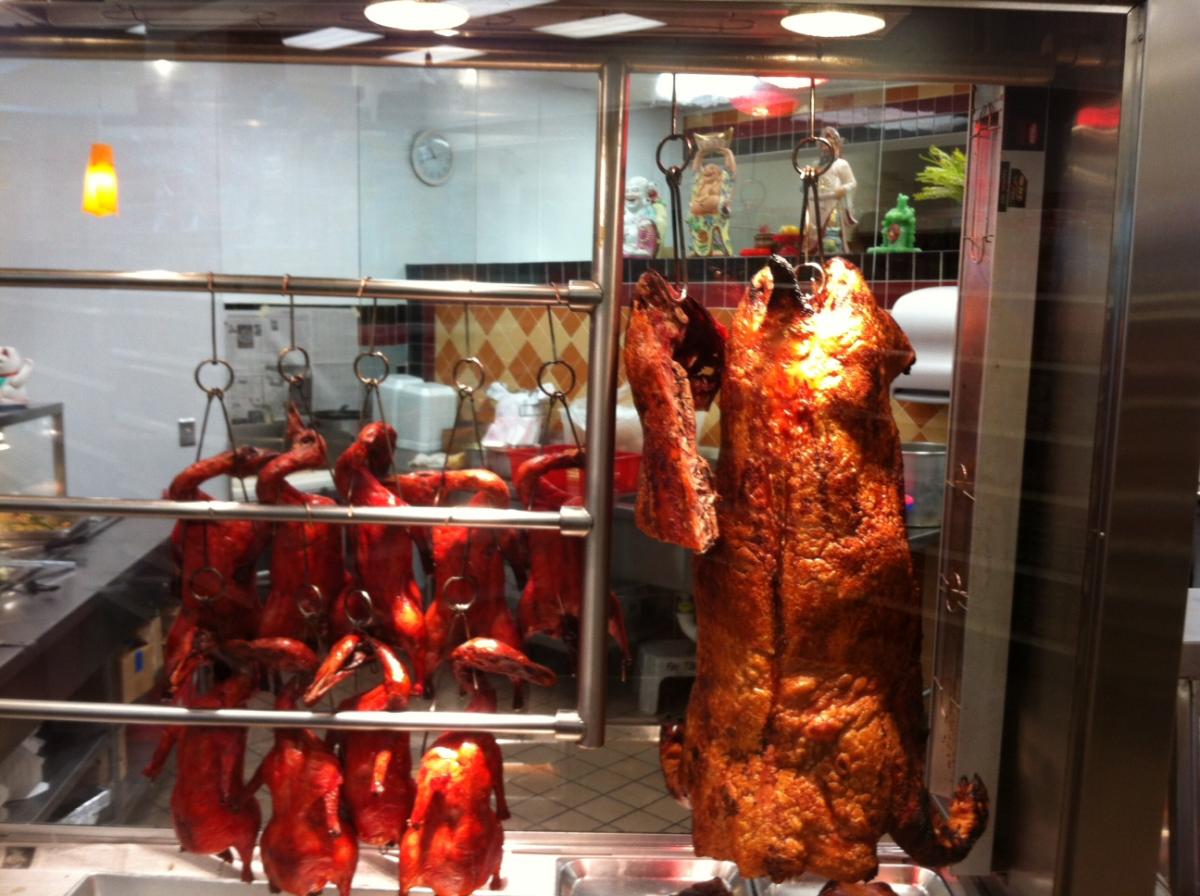 It ended up being a sublime choice. The french bread was fresh, the bbq meat was tender, and whatever spice was in there was strong and true. The grocery store was well stocked with not only Vietnamese offerings, but a good mix of Chinese and Indian ingredients as well. And surprisingly for a smaller grocery store, they had a good selection of fresh produce.

There are a series of large, well-stocked ethnic groceries on University, and my wife and I have often thought that some

one should do tours of the grocery stores. There are a lot people, like me, who will go into any restaurant and order anything, but grocery stores are a little more intimidating if you don’t know the language. If there were someone to show me the ropes, I’d probably come back often. 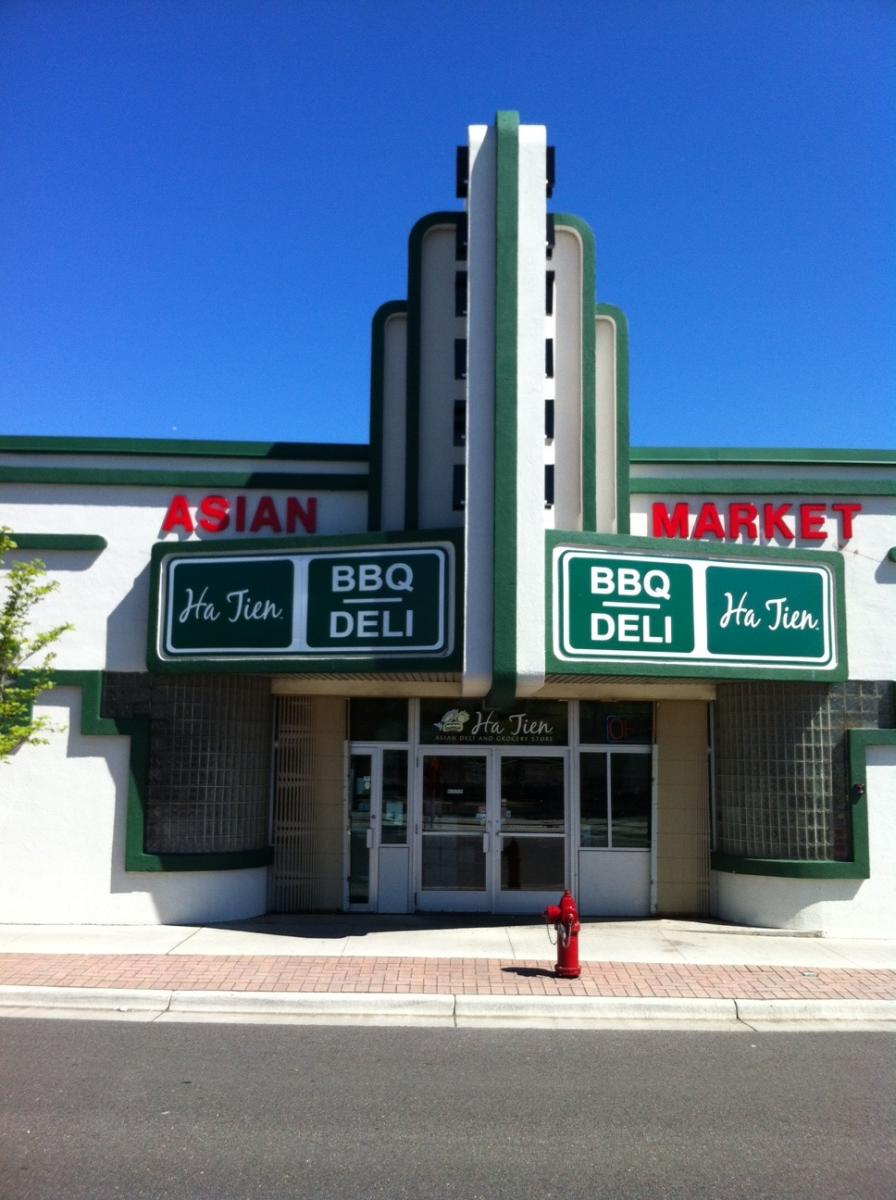