In 2012, Minnesotans have a choice.  On our ballots, we will vote on whether or not to add an amendment to the state Constitution defining marriage as a union solely between one man and one woman.  In preparation for the upcoming vote, I interviewed over a dozen gay men and women from Northern Minnesota.  They told me what it was like to grow up gay in the region, and how it felt to come out in a blue collar culture that places a high value on masculinity.  They spoke on the gay community-or lack thereof-in the area, and in a resounding voice, they denounced the 2012 amendment as a personal affront on their well-being and sense of citizenship.  This is their story.

This is part 1 of a three part series on gay men and women in Northern Minnesota. 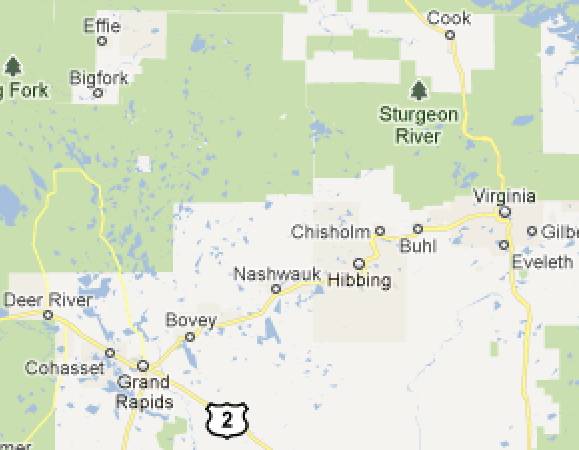 Andy Mundt, 29 of Grand Rapids, currently serves as the affirmative action chair for the Itasca county Democratic Party.  He takes great pride in his deep concern for Northern Minnesota; he is also gay.  He describes the most difficult part of his coming out process:

“I had the hardest time coming out to myself.  Growing up for me was so different from how it is now.  I had this fear of how every word escaping my mouth was going to sound.  I knew I couldn’t come out; I would have been sent to counseling, guaranteed.  I had so much trouble reconciling how I felt with my religious beliefs.  My bible was tear-soaked.”

The coming out process can often be difficult, especially when confronted with the judgment of others.  Mundt remembers, “Once, I had a seizure that put me into the hospital for two weeks.  I had an appointment with a doctor in Deer River that is known to bring religion into his practice.  During the treatment, he told me that being gay wasn’t how God made me.  Mind you this is a physical doctor, a family practitioner.”

Mundt is far from alone in his pre-coming out inner turmoil.  Levi Luukkonen, 22 of Hibbing explains, “I think it’s almost a natural feeling in the pre-coming out stage to have some degree of self-loathing.  You wonder why you are so different from everyone else.  You think, ‘why is this happening to me?’  For me it was a real struggle, but I did some soul searching, and I basically came to realize that there is nothing to be ashamed of in how I feel, what I think, or who I’m attracted to.”

Luukkonen relates, “Everybody says this, but it’s true.  After you come out, it’s like a huge burden is just gone.  You can finally just be, and it’s awesome-it’s great.  It feels good to declare yourself and what you love.  It’s depressing to me that some people never get to that point.”

Internal struggle leading ultimately to acceptance and pride was a theme running through most of the coming out stories I heard.  However, Ariel, 22 of Hibbing, describes an entirely dissimilar kind of experience, “I’ve always known I was gay, and I’ve never really questioned it.  A lot of people go through turmoil trying to figure out and put a label on [their sexual orientation], but I never had that experience myself.  I have an older cousin who is gay, and so I always perceived being gay as just like being straight…I never thought of it as wrong.

“My brother is straight, and my friends are straight, and none of them ever had to sit anybody down and tell them about it, and since I see myself as normal, I’ve never felt the need to sit my friends down and explain that I’m gay.  I don’t hide it, but I don’t flaunt it either.  I guess I don’t really have a coming out story.”

Though Ariel’s situation is perhaps unique, in the future, she hopes being gay will become more socially acceptable.  If that happens, she thinks many others will be willing to come out, and that they will have a much easier time doing so.  For now, she considers what might be holding some people back from accepting themselves, “it’s pretty well known up North that [being gay] is ‘wrong.’  I think that’s a big reason why a lot of people don’t come out.”  In fact, relationships with the community at large seem to have a big influence on the lives of homosexual individuals.  And while the Northern Minnesota community has been welcoming to some, it has been hostile to others.