Here’s a challenge: Get people who traditionally lack power — the poor, immigrants, people of color, the disabled — into positions of power. 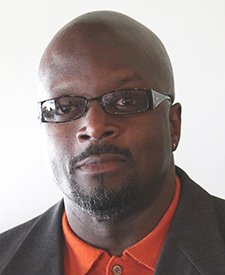 That’s the goal of Nexus Community Partners, a St. Paul-based nonprofit aiming to bring diverse voices with different perspectives to the tables of power around the Twin Cities.

So Nexus is launching today a Boards and Commissions Leadership Institute, a seven-month leadership program designed to educate and support the 12 people in the first training to take a significant role on critical public-policy issues including health, housing, transportation, economic development and workforce development.

Some already serve on policy bodies; others aim to be appointed to one of 30 different policy boards and commissions around the Twin Cities metro area that Nexus has identified.

“Our neighborhoods, our cities and region and our country, the demographics are changing rapidly,” said Repa Mekha, president and CEO of Nexus Community Partners. (U.S. Census data released this summer shows non-whites make up 17 percent of the residents in Minnesota.)

“The challenges that our community and country will be faced with require new and innovative solutions. That means bringing new ideas to the table,’’ representative of all our citizens, he said.

Take the education achievement gap, for instance, Mekha suggested. Communities are continuing to use “main-stream education strategies” despite increasingly diverse student bodies, children who learn differently and who come from different cultures.

The answer to closing such gaps, he said, is to “tap into the rich diversity we have’’ by recruiting and training qualified candidates from diverse populations and helping them move toward positions on decision-making bodies in the Twin cities area.

Further, these same people will have the capacity “as the next generation of elected and appointed officials” to represent underrepresented communities, according to Nexus. 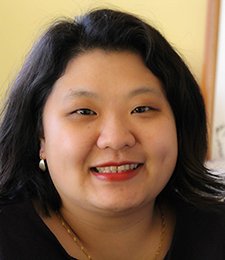 Ramon Leon, founder and president of the Latino Economic Development Center, says Nexus has provided economic support to his organization going back 10 years. That includes helping fund programs that promote literacy and encourage Latino businesses to become more active in the broader community.

Over the last decade the Latino Economic Development Center has helped create more than 300 businesses on Lake Street, Leon said, adding that the effort has helped make that a busy, safer neighborhood and demonstrated Latinos’ significant economic contributions to the community.

The following are people in the first leadership class and the organizations they represent. Some already sit on boards or commissions.

Cathy Jones, Branch 9 of the National Association of Letter Carriers

There will be a panel presentation on the historical context and significance of under-represented communities on boards and commissions.