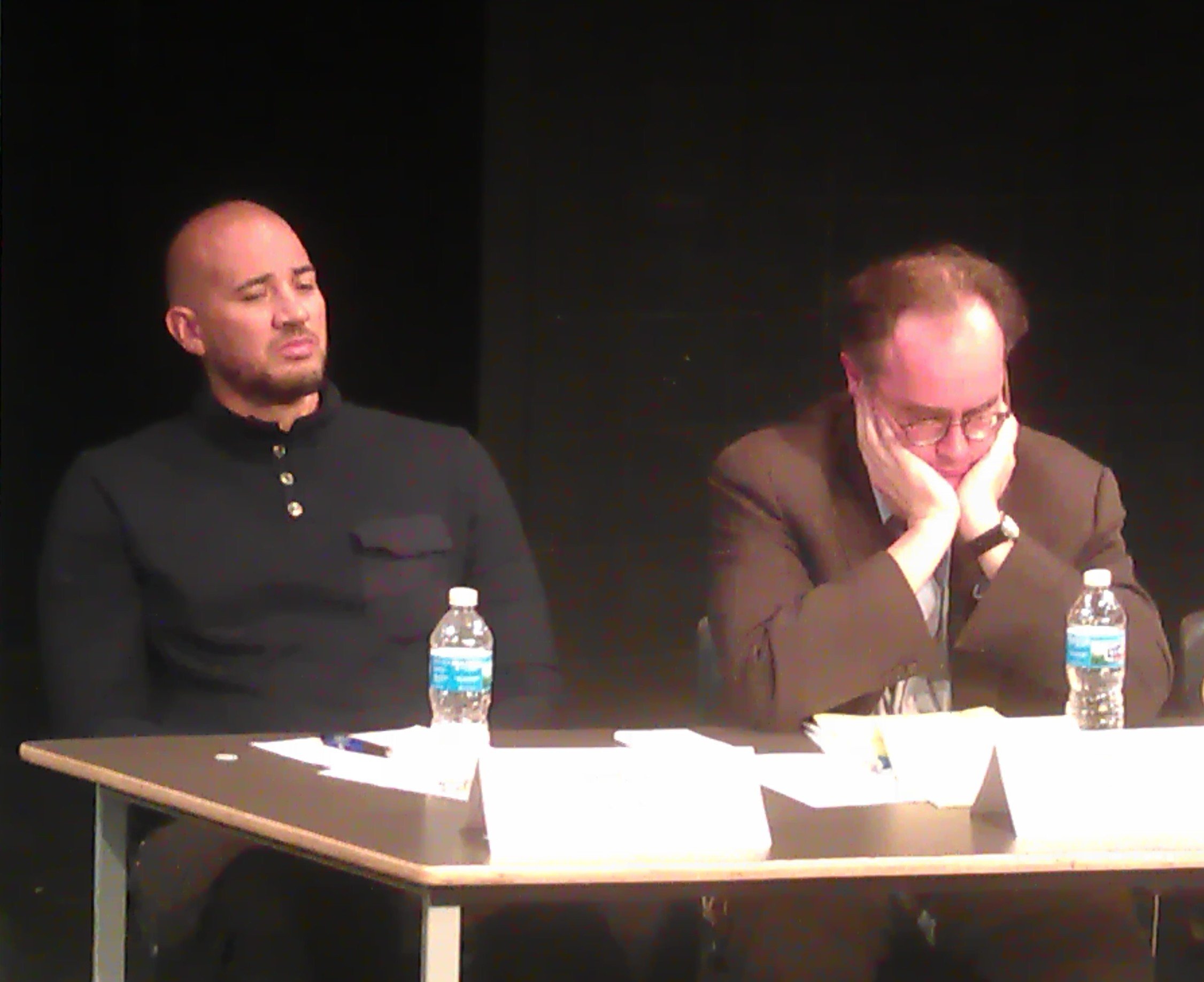 The Minneapolis Commission on Civil Rights hosted a public forum on affordable housing at Pillsbury House on Wednesday, Aug. 27. Nekima Levy-Pounds, professor at the University of St. Thomas School of Law, moderated a panel discussion by specialists in the field from government agencies and nonprofits.

Sue Watlov Phillips began by saying her group, the Metropolitan Interfaith Council on Affordable Housing (MICAH), believes everyone has a right to affordable housing, but we treat housing as a commodity and not as a basic need. According to market rates, a person would have to make $18.50 an hour to be able to afford a two- bedroom apartment in the Twin Cities metropolitan area. This puts affordable housing beyond the reach of people making the minimum wage. There is a crisis of homeless families, but we know that there are seven vacant homes for every homeless person.

Anthony Newby, the executive director of Neighborhoods Organizing for Change (NOC), said that all new construction should require that 50% of the units be affordable.

Myron Orfield, director of the Institute on Metropolitan Opportunity, said that one of the factors contributing to the crisis in affordable housing has been the gentrification of certain neighborhoods. There has been a housing construction boom in Uptown and around the U of M, but none of those units are affordable, and they have displaced units that were. Minneapolis, which was a pioneer in fair housing, has become one of the worst segregated cities in the country. There are now rich pockets in places like downtown and poor neighborhoods with concentrations of poverty. The gulf between the rich and the poor is wider in Minneapolis than in any other city in the country.

Orfield is the author of the Twin Cities Lending Report that documents how Wells Fargo and other lending institutions have used race as a factor in issuing subprime mortgages to African Americans and Latinos. They have systematically redlined neighborhoods where loans issued in those communities automatically carried a higher interest rate and higher closing costs. Orfield estimates that foreclosures during the housing crisis cost the Twin Cities metropolitan area more than $20 billion, and a major contributing factor to that crisis was that banks that were too big to fail created mortgages for people that were too big to pay.

Anthony Newby said, “The city should sue Wells Fargo. It has a responsibility to reclaim money that was stolen from the community.”

Members of the City Council and staff have been meeting in the past few weeks to discuss whether they should initiate a lawsuit against Wells Fargo and other mortgage lenders to recover damages that resulted from their racist lending practices. Anthony Newby has been in contact with the cities of Baltimore and Memphis where successful lawsuits recovered $150 million in damages for those municipalities.

The statute of limitations on contract law is six years, so every day that passes a few more homeowners that were cheated out of their homes in the 2008 crisis are denied justice.