Hazelden, internationally renowned for its alcohol and drug addiction treatment programs, will publish the culturally-based parenting curriculum in March. The Minnesota Indian Women’s Resource Center in Minneapolis shepherded its creation for the past six years.

The goal is to help parents be the best parents they can be and to help children born with Fetal Alcohol Spectrum Disorder maximize their learning potential as well as to discourage pregnant women from drinking alcohol during pregnancy, says Suzanne Koepplinger, executive director of the center. Alcohol harms the unborn child.

The curriculum is “about parenting and creating a home environment that honors Native American spiritual practices and supports the child’s health and growth,” explains Hazelden’s Sid Farrar about what he sees as the program’s unique approach.

Aided by a facilitator, parents meet in small groups to learn about and discuss the traditional Indian approach to parenting.

Says Koepplinger: “The ‘Gifts from the Sacred Circle: A Native Traditional Parenting Curriculum for Families Affected by Fetal Alcohol Spectrum Disorder’ is grounded in the cultural belief that a child is the greatest gift from the Creator. They are sacred; they bring their unique innocence, talents and abilities to enrich our lives.”

It’s important, says Koepplinger, that the project all along the way has involved revered elders and traditional medicine people. The program uses the traditional “Medicine Wheel approach to understanding our place in the universe and the interconnected nature of our lives and the natural order of things,” as well as references and sayings from elders and healers, and an emphasis on the importance of prayer in daily life, she says.

Writer of the program Rosemary White Shield says the goal is to “provide a healing and learning experience for native communities,” especially families hurt by Fetal Alcohol Disorder Syndrome, by focusing on the Indian communities’ cultural and spiritual strengths.

She says the high rates of alcoholism among Indians and a disproportionate number of alcohol-related deaths are recognized by many as “a symptom of historical trauma” that Indians have suffered as a result of colonization.

The curriculum “explains the historic trauma response so many families are faced with as a result of efforts to eradicate Indian people from this continent so that they may begin to heal from these wounds,” Koepplinger says.

Among those who helped pilot and field test the program the summer of 2009 is Sierra Asamoa-Tutu, a Navajo woman and trainer who works for the Minnesota Organization on Fetal Alcohol Syndrome (MOFAS). She praises the program for its cultural aspects, but says it should have included more information on Fetal Alcohol Syndrome as well as effective strategies for dealing with children with the disorder. 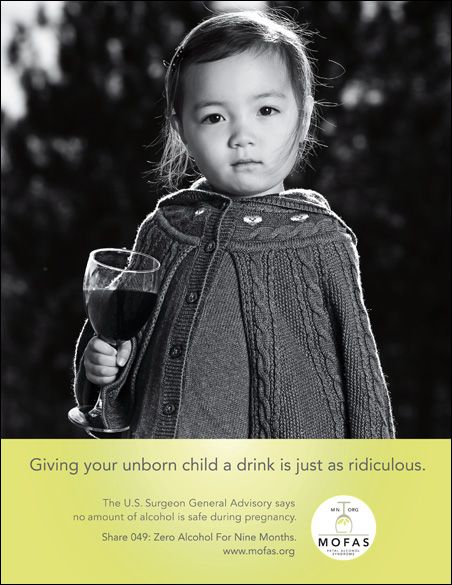 Koepplinger says the curriculum includes a fact sheet on the disorder provided by MOFAS.

The curriculum was developed in partnership and with financial support from Cummins Power Generation, but an early grant from MOFAS helped jump-start the effort.

“It’s wonderful what they have done,” says Sara Messelt, who heads MOFAS, because the materials educate parents in culturally acceptable ways.

The incidence is about 10 per 1,000 births, Messelt says, and certainly is not exclusive to Indian populations. “One of the most likely to drink groups are college-educated Caucasian women making over $50,000,” she says, because they mistakenly believe there is a health reason to drink wine, despite their pregnancies.

Hazelden, a not-for-profit organization, will initially print 300 copies of a three-ring binder with 80 pages of worksheets and materials for parents, a 50-page facilitator guide and a CD-ROM.