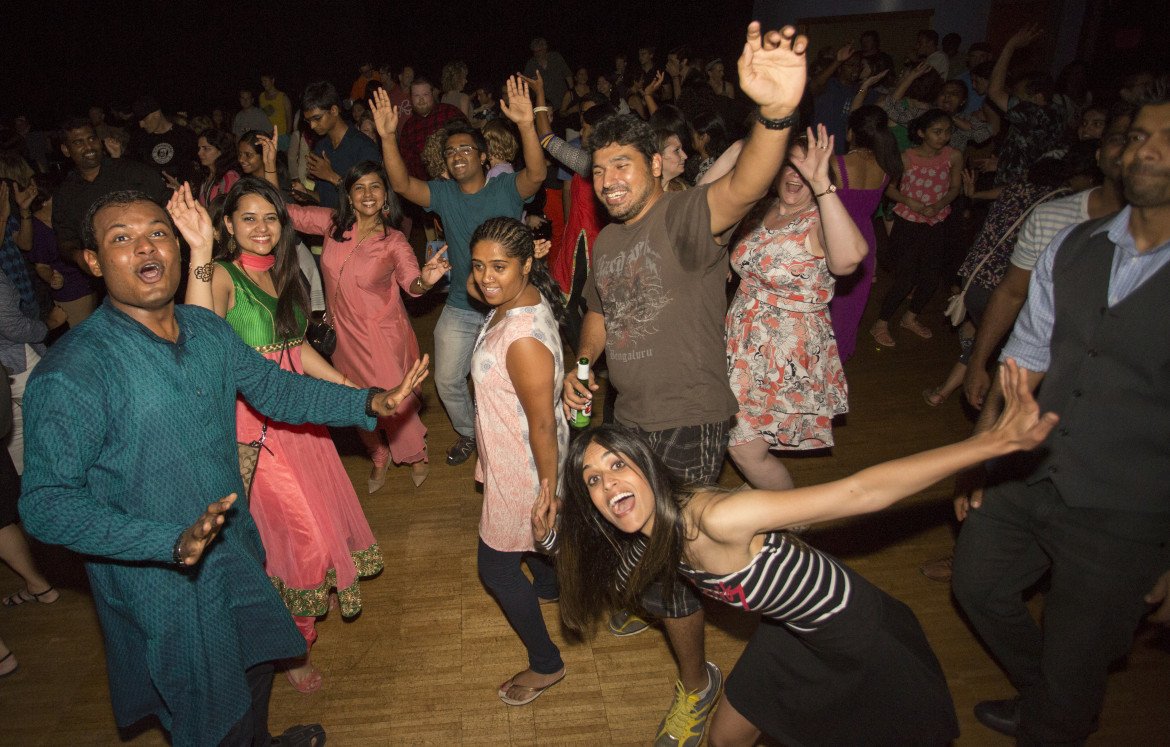 Based in New York City and known as the “Ambassador of Bhangra,” DJ Rekha lit a packed Cedar Cultural Center crowd on fire Saturday night during a benefit for Ragamala Dance. Known for her mix of reggae, hip hop and Bhangra beats, Rekha has been spinning records and creating grooves since 1997.

Before the music started, concert goers were schooled on some dance moves by local group Bollywood Dance Scene. See for yourself in the photos below.

Listen the an interview with DJ Rekha here: 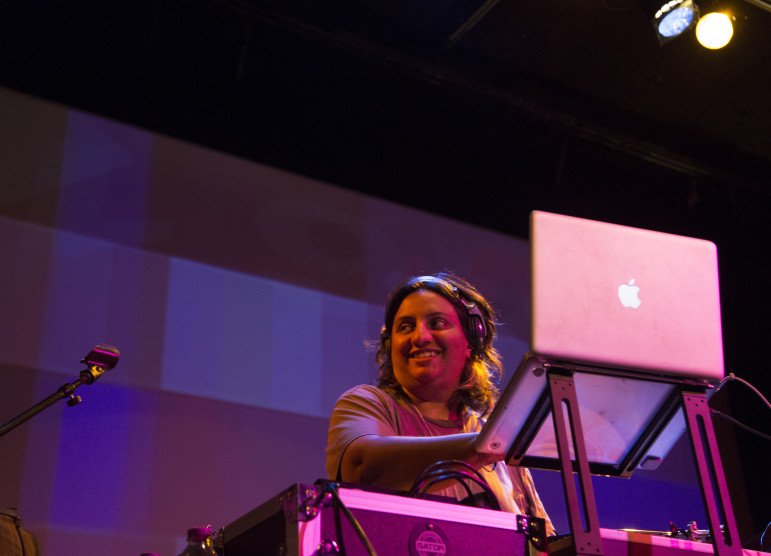 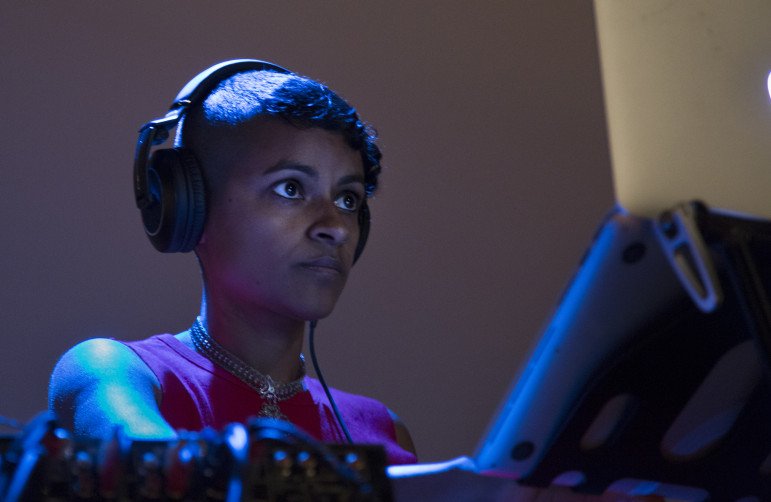 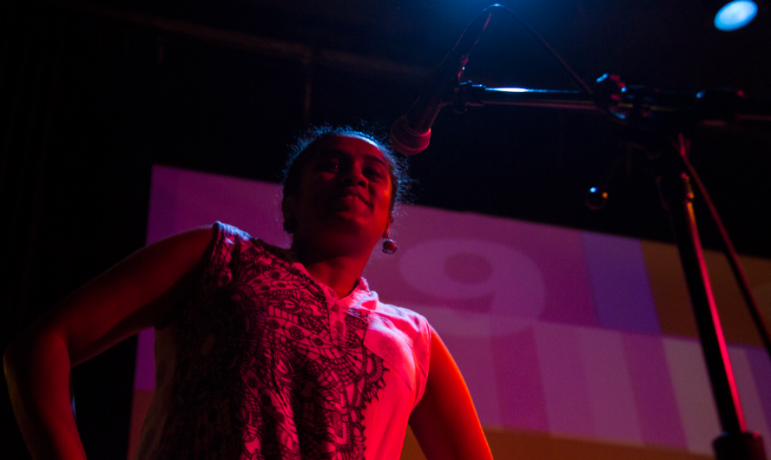 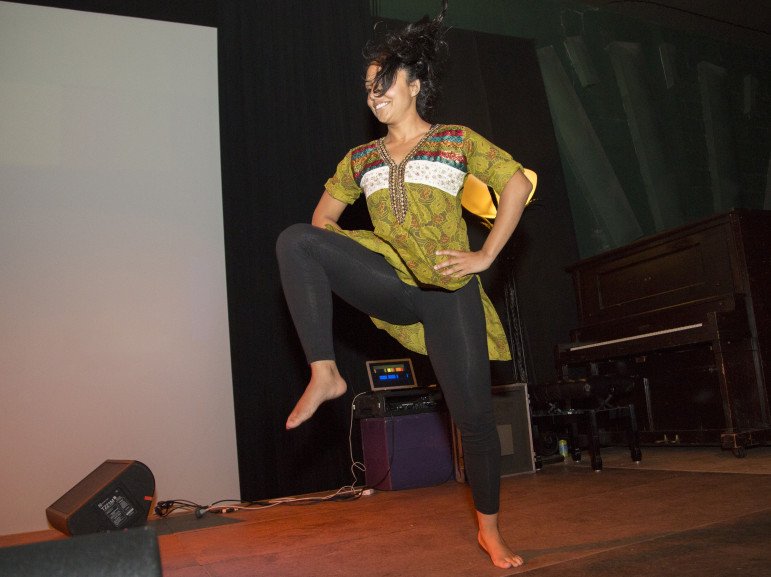 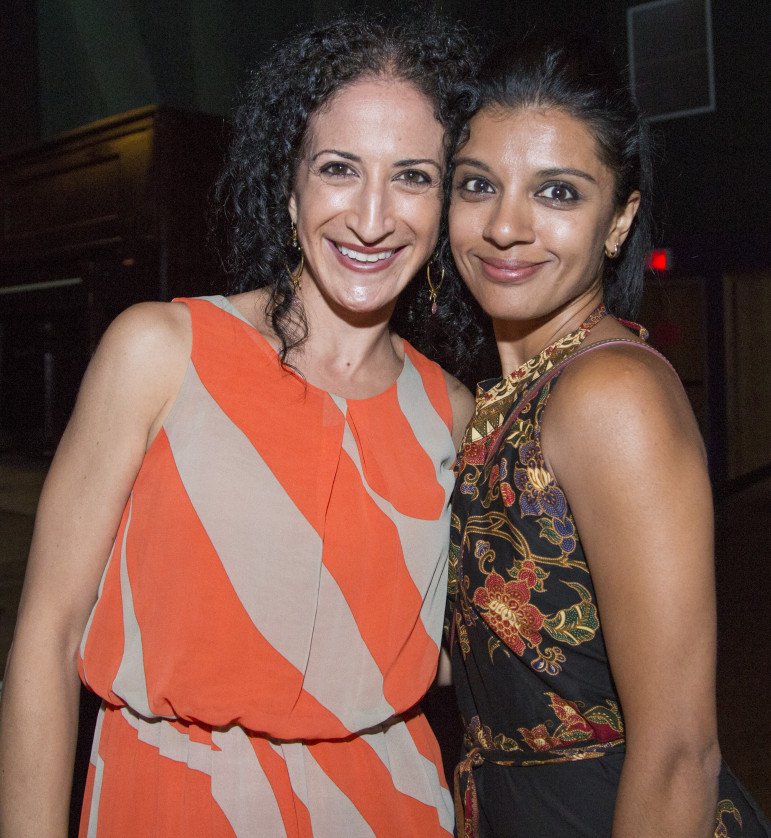 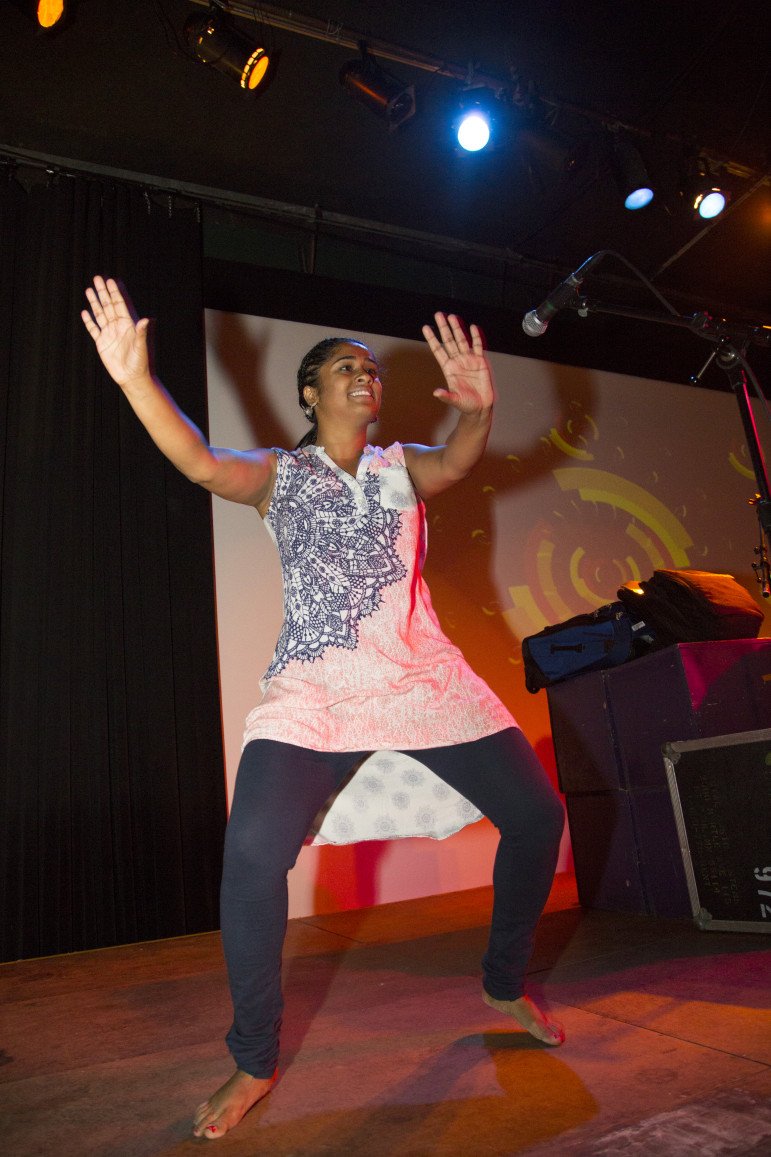 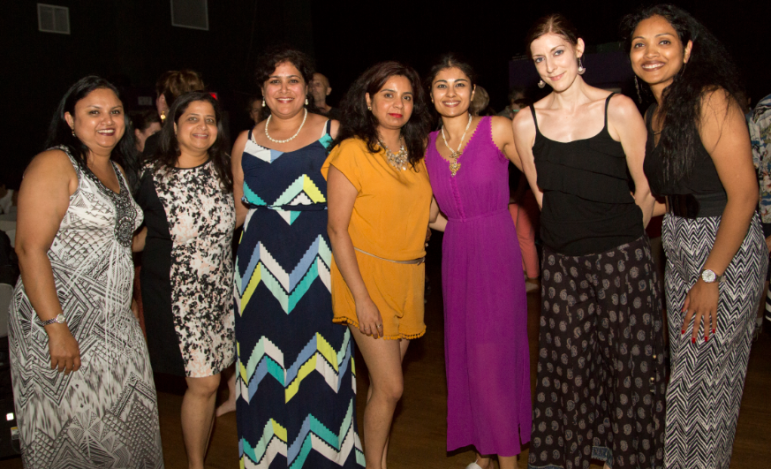 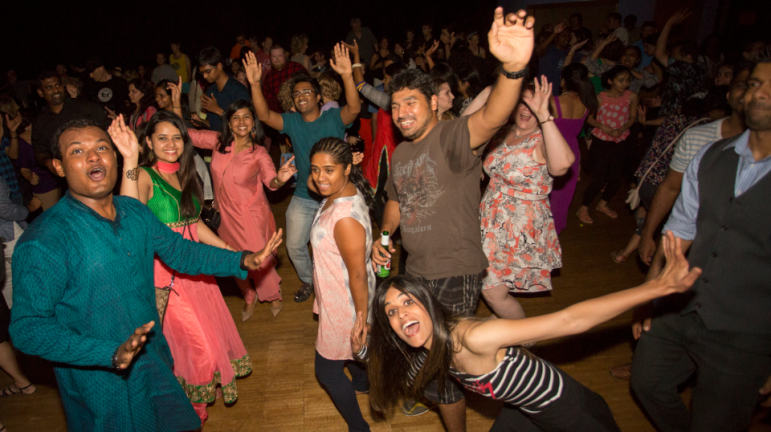 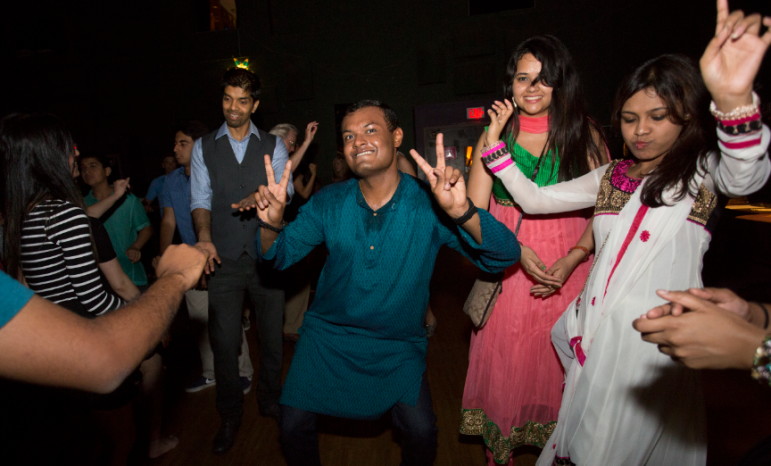 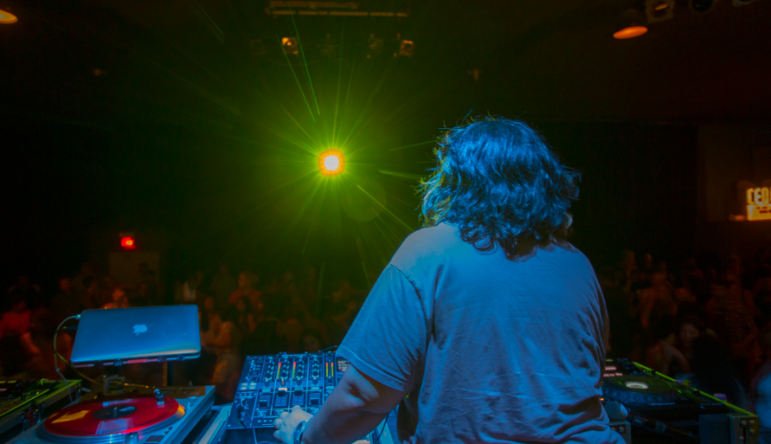 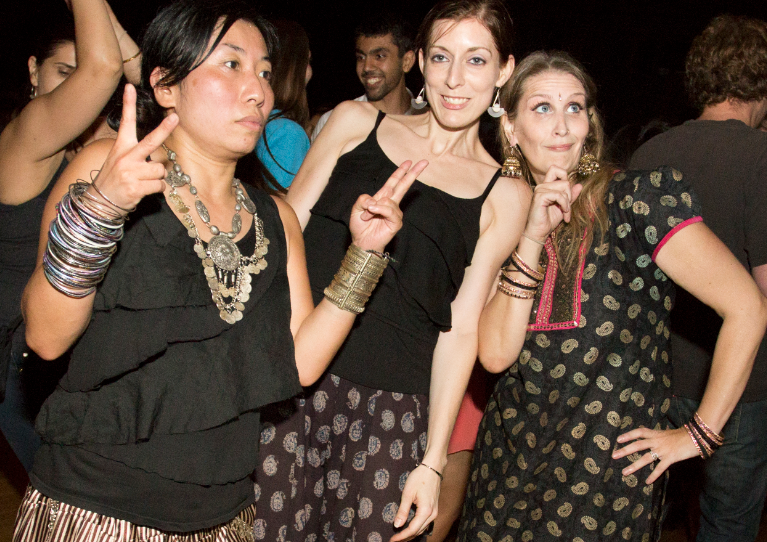 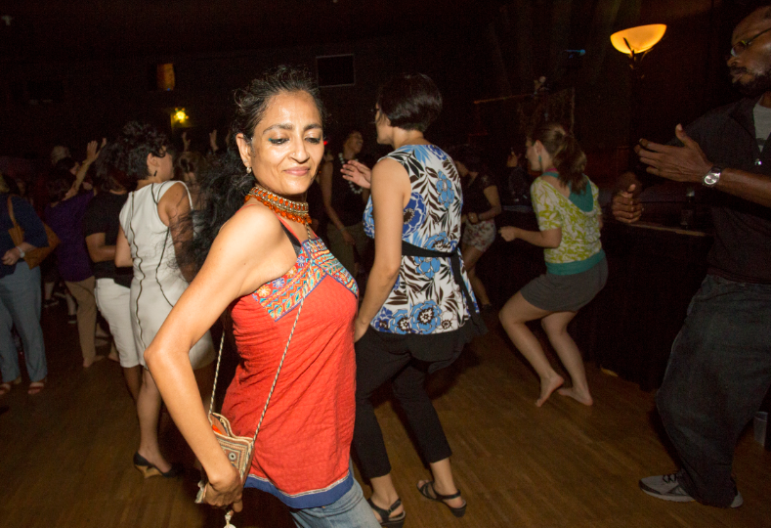 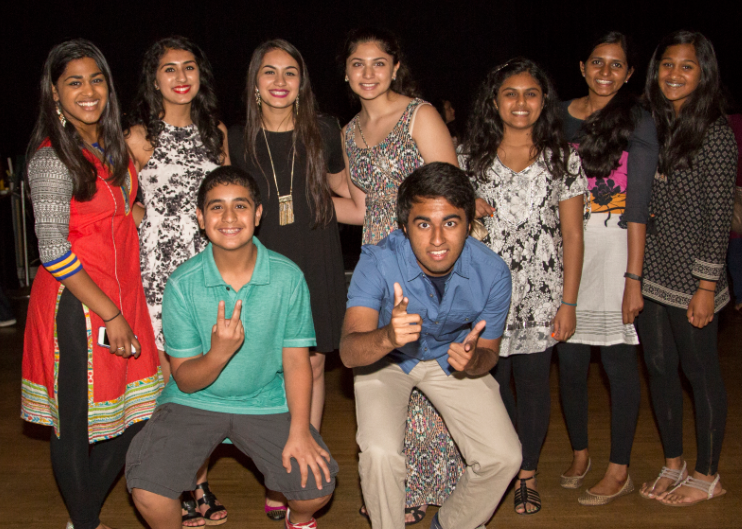