Straddling personal and political, contemporary Native painter Jim Denomie identifies as both the rabbit and the ‘Renegade’

One of the first things you notice at Jim Denomie’s home and studio in Shafer, Minnesota, are the horses. I’m not talking about live horses. He collects spring horses, like the ones you used to ride outside of the hardware store as a kid. There are about ten of them all in various conditions facing a trail on Denomie’s vast Chisago County property. He says they’re for his grandkids, but really they might be for him to have another playful go at childhood. Continue Reading

Editor’s Note: This video was produced as part of a One Minneapolis project which sought to teach media and reporting skills to Northside residents who wanted to tell better stories about their neighborhood. The West Broadway farmers market has been going strong for four years now. It’s a place where residents go not only to buy healthy food, but create community.   Continue Reading

Giant Steps is a conference like no other. Organizer Susan Campion and hip hop artist Brother Ali talk about how this event can bring people together to talk about the challenges they face as entreprenurs and artists. Check out the video to see why you should attend. Continue Reading

Humans of Nicollet Avenue: Open Streets in photos and audio

Fall is upon us and the time for outdoor events is almost coming to a close. Wandering around Open Streets on Nicollet Avenue last Sunday one could feel the changing air and atmosphere as folks soaked up the last bit of summer. Everyone was festive as bands played, corn roasted and people enjoyed a street free of cars. Humans of Minneapolis blogger and photographer Stephanie Glaros captured the moment with her camera while Daily Planet editor Allison Herrera pulled out her microphone and asked, “why are you here?” The answer unfolds below…. Continue Reading

South High School has three academic programs…the open program, liberal arts, and the All Nations program, aculturally specific, Native American program that’s existed for more than 25 years. A special ventilation system was installed so students in the All Nations program could smudge each morning to get their day started. Smudging is a cleansing ceremony, in which sage is burned in a shell, the smoke is pulled in by participants head to foot and dissipates into the air. It’s a ritual that helps lift any negative energy. Today the All Nations program invited the entire South student body to the football field  with an invitation to participate in the smudging ceremony together. Continue Reading

from beyond the LOOP…

KWE.Strong triathalon connects Indigenous women to the power of water and each other [VIDEO]

Kwe.Strong, a group founded by Native women for Native women, creates community while increasing strength and endurance. They’re holding their fourth triathlon at Thomas Beach on Saturday, August 22. In this triathlon, women run or walk a five-mile or 10-mile distance, bike nine miles and canoe across Mde Maka Ska, or Lake Calhoun.

When the women cross the finish line, they see the Ojibwe word “Mino-bimaadiziwin,” which means, “Live a good life.” Hear two of the co-founders talk about event and why they feel it’s important. Click here to see the video Continue Reading

Since 1937, Columbus Day has been recognized as a national holiday. On August 12th, St. Paul becomes the sixth city in the United States to swap that holiday for Indigenous People’s Day. This marks the beginning of a hard fought effort to heal a deep wound at the heart of this nation. The resolution was sponsored by Ward One Council member Dai Thao and sailed through council chambers on a seven-zero vote. Members of the Native American community and the Saint Paul Human Rights and Equal Opportunity Commission drafted the original document. Continue Reading

On West Broadway, the energy FLOWS

The energy that emanates from FLOW seems to get greater each year  it takes place on West Broadway in North Minneapolis. The annual art crawl originally started out as a small, but burgeoning showcase of Northside creatives, initiated by the Northside Achievement Zone. Now 10 years later and tipping the scale at over 200 featured visual and performing artists this summer, FLOW continues to grow in community attendance and participation each year since its 2006 debut. As an homage to the 10 year anniversary of FLOW, we’re sharing ten highlights from the 3-days of dynamic artistic exchange and why we think it was the best yet, including some of the special moments from JXTA. Traditional Hmong performance art

Didn’t attend the dance event of the summer? We got you.

DJ Rekha lit a packed Cedar Cultural Center crowd on fire Saturday night during a benefit for Ragamala Dance. Known for her mix of reggae, hip hop and Bhangra beats, Rekha has been spinning records and creating grooves since 1997. Continue Reading 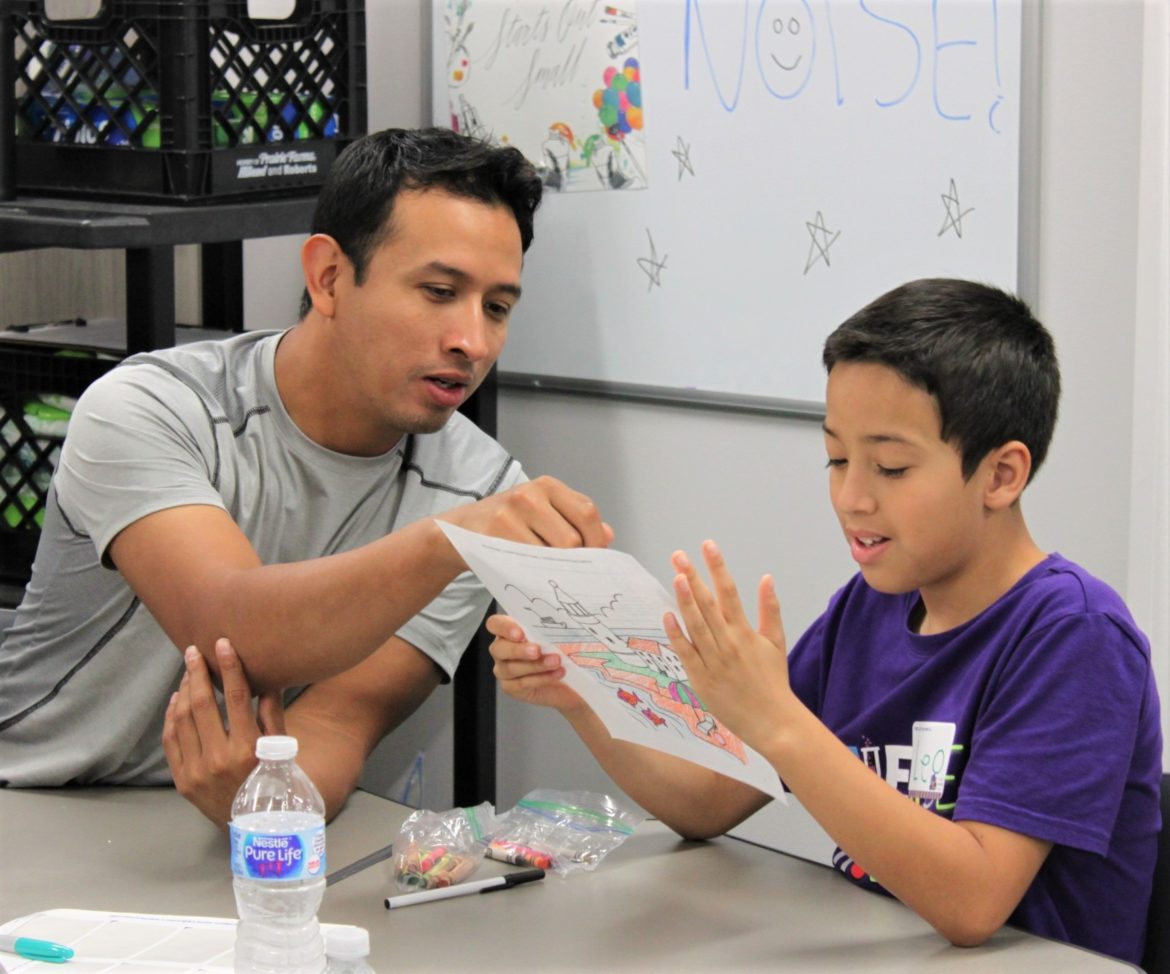