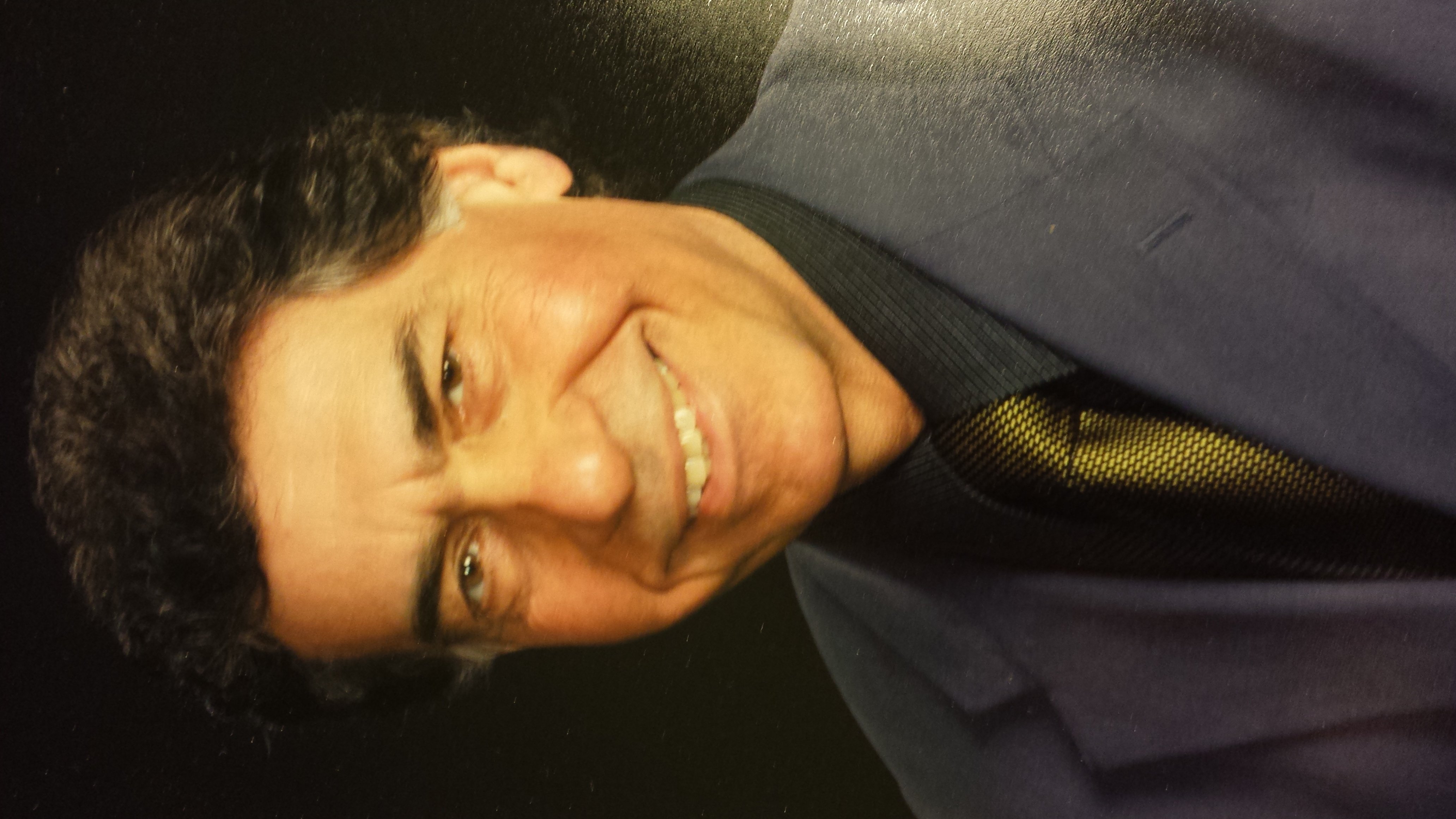 The editors of Time magazine needed almost 6 years to pay attention to my article published in Twin Cities Daily Planet on September 8, 2008, in which I stated that Cold War Two had started (see Time of July 23, 2014). And the US government officials still do not really get it.

Then, Vladimir Putin had just confronted the US by invading Georgia. Now, he has spread the new proxy war to Syria and Ukraine with more places to come. And the US foreign policy apparatus is as much to blame as Putin.

When we rushed into the invasion of Afghanistan out of anger and revenge instead of careful analysis, measured planning and calculation of possible damages to the United States’ long-term interests; when we attacked Iraq based on pretenses and phony evidence in order to serve the immediate political interests of a small but powerful lobby group of Neo-Conservatives in lieu of evaluating the long lasting consequences of our action, damage to our own interests and paying attention to the harmful results of the chaos we were creating; when we armed and trained “just anybody” to go to Syria to kill Assad without regard to the criminal forces (ISIS) we were unleashing; and, when we deployed weapons of mass destruction in East Europe (facing Russia) and destabilized the government of Ukraine in order to put our surrogates in power with a naive assumption that Putin would sit by idly; we should have thought about the effects of our rash behavior.

Therefore, our national foreign policy makers must now bear much responsibility for the backlash we face, bloodshed occurring, continuing destruction of our precious resources, perpetual chaos in the Islamic world and the ominous threat to our own security and livelihood.

ISIS is another Frankenstein Monster we helped create. Now, we cannot fight it alone. It is a cancer spreading rapidly in every direction including that of America. We need bold World War 2 resolve and action to tackle it. We must dissolve or eradicate it. And, we can only do so through a concerted, multinational and collective effort. We need weapons and diplomacy. We need force and entreaty. We must go through the United Nations. That is why we created the UN. We need Russia to help. And, we must convince Putin to help us for his own sake.

A Chance for the Middle East

The geopolitics of the world is changing rapidly after the Russian invasion of Georgia. This illegal, immoral and tragic act has, nevertheless, forced the White House to move toward a more realistic foreign policy just in the last few days. Iran is a small fish now compared to Russia. Unfortunately, though, another Cold War is now looming. The Russian behavior as well as the world rush toward more militarization and weapon making (China, Venezuela, Saudi Arabia, Iran, etc.) are reactions to President Bush’s policy of world hegemony and de facto colonization. But, for the time being, we are moving fast toward a temporary détente and relative peace in the Middle East. Perhaps a U.S.-Iran war is now pushed aside. This new state of being is very fragile, however, unless we elect new leaders with common sense and an ounce of humanity. Unless we respect Iran’s right to peaceful nuclear energy as supervised by IAEA. Unless we allow the creation of a Palestinian state next to Israel and set up a global fund for its reconstruction. And, unless, we stop supporting dictators and “truly” help the nations of this region move toward participatory democracy. We must prevent wasting enormous resources on a new cold war. We must talk to our adversaries instead of threatening them.

M. Jay Shahidi is a small business owner and human rights advocate at the United Nations Association of Minnesota.