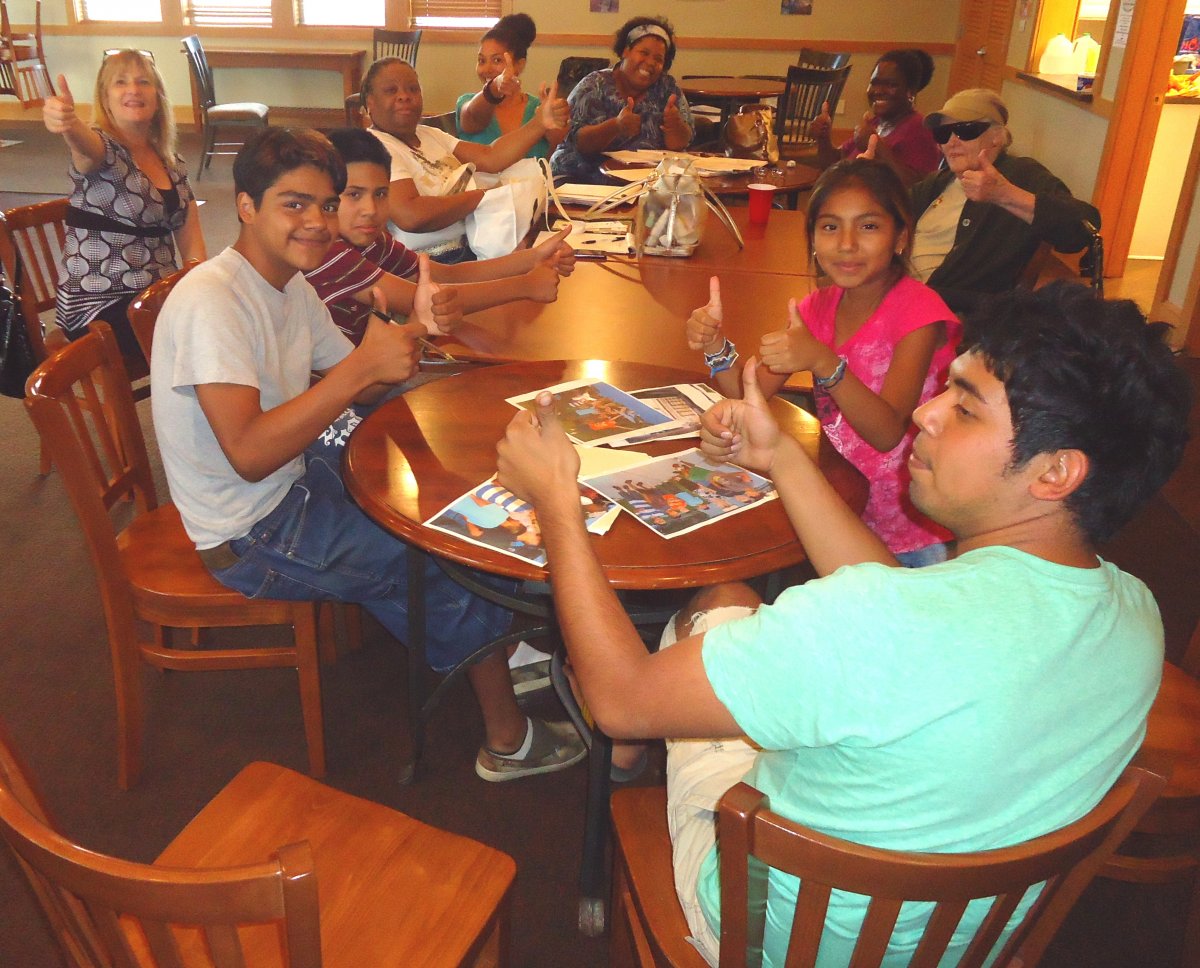 On August 13, City View  Apartment soccer players met  with Heritage Park board members to work together to get the mountain of construction refuse removed from the empty lot on 7th St. N. and 11th Ave. N. in north Minneapolis. 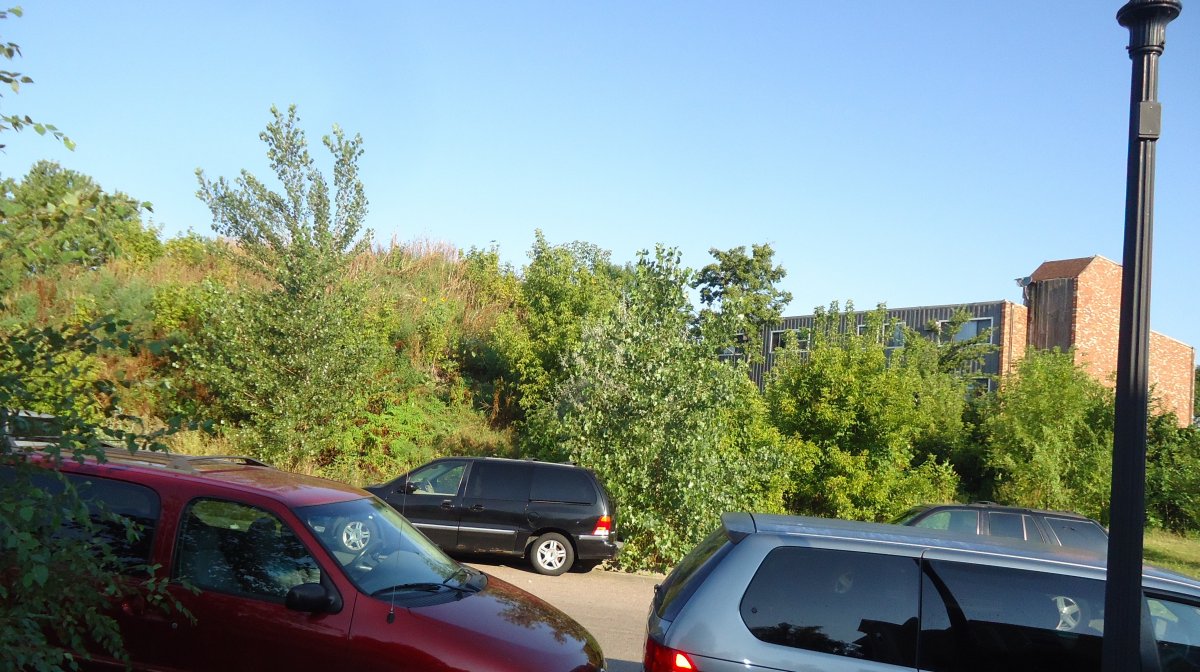 ‘La Montaña’ is nearly as high as the three story tall City View apartments next door.  The construction rubble was left over from when the Heritage Park housing was built several years ago.  Much of the  site is overgrown with weeds.

The City View soccer players told the Heritage Park board members that one reason they want to get rid of the construction refuse is because hidden behind the weeds is a hangout where  men sleep and drink.   The hangout is next to a parking lot where small children as young as 3 or 4 play.  The soccer players showed pictures of the hangout with beer cans,  liquor bottles, bedding, and toilet paper.  They say they have also found underwear and used hypodermic needles at the site. 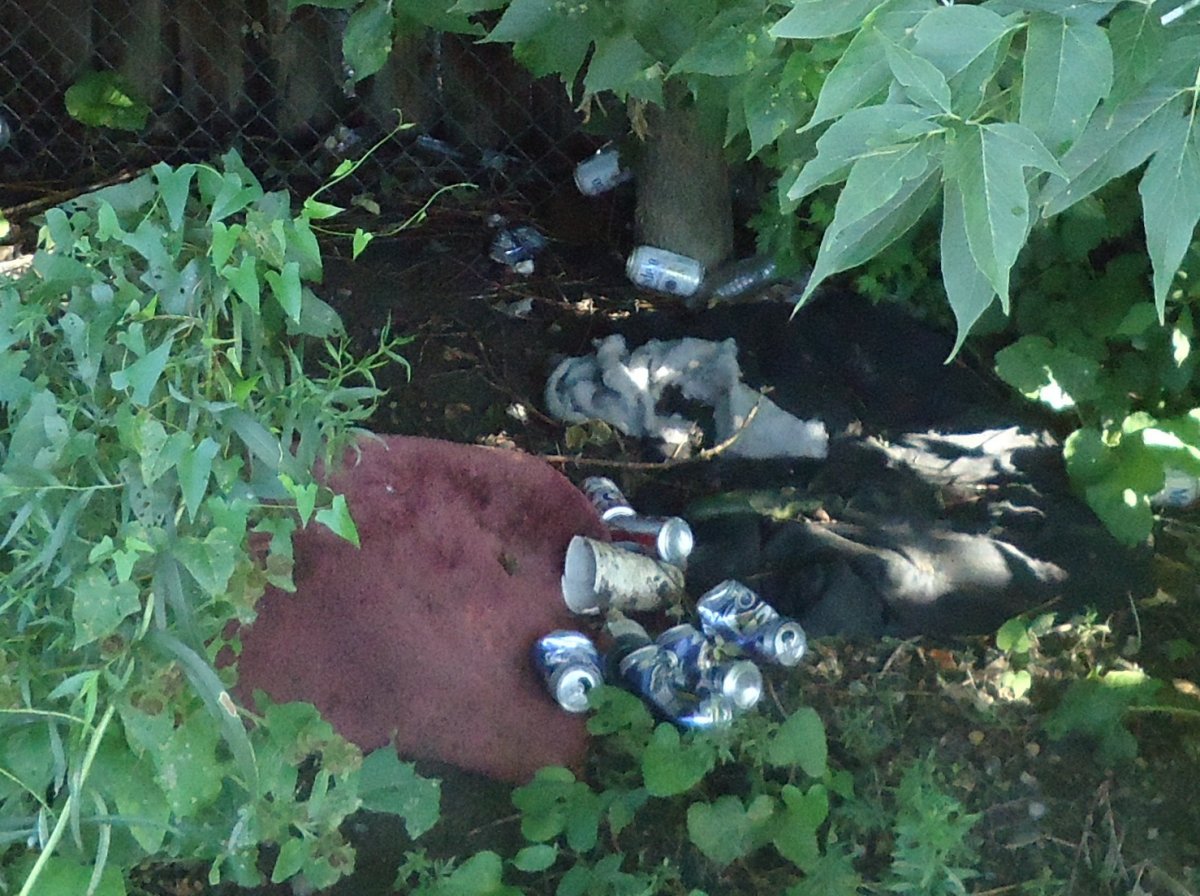 Beer cans and bedding at the hangout

The soccer players say that the City View children are usually too scared to go near the hangout, but they are worried that some small children could get cut by broken glass or poked by a needle.  The soccer players also said that the men sometimes get into the garbage dumpster, and also get into  the apartment building corridors where they sometimes sleep

On their way home from the meeting with Heritage Park, the soccer players found men hanging out at the construction refuse site. 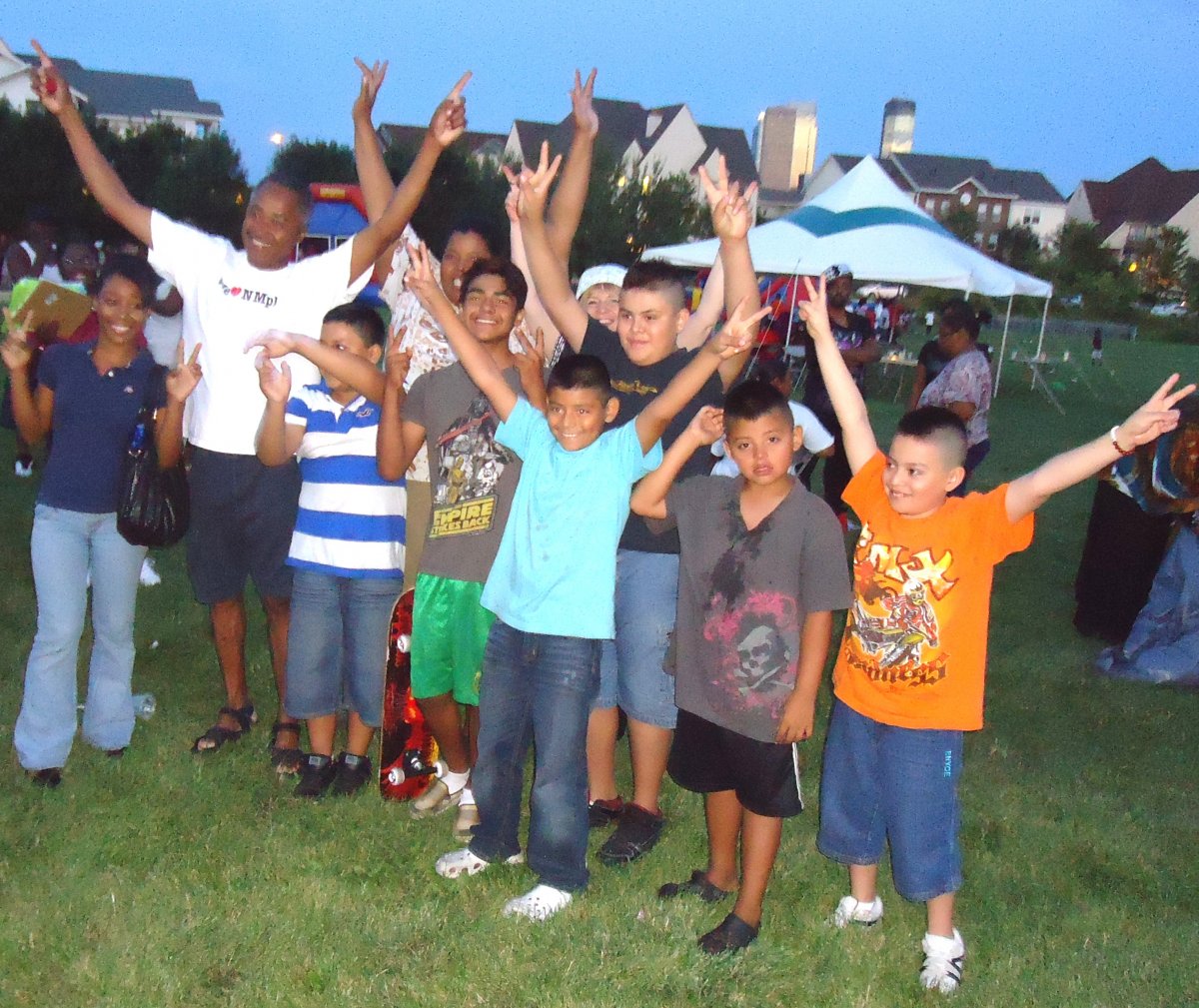 City View soccer players will play this fall for nearby Bethune Park. 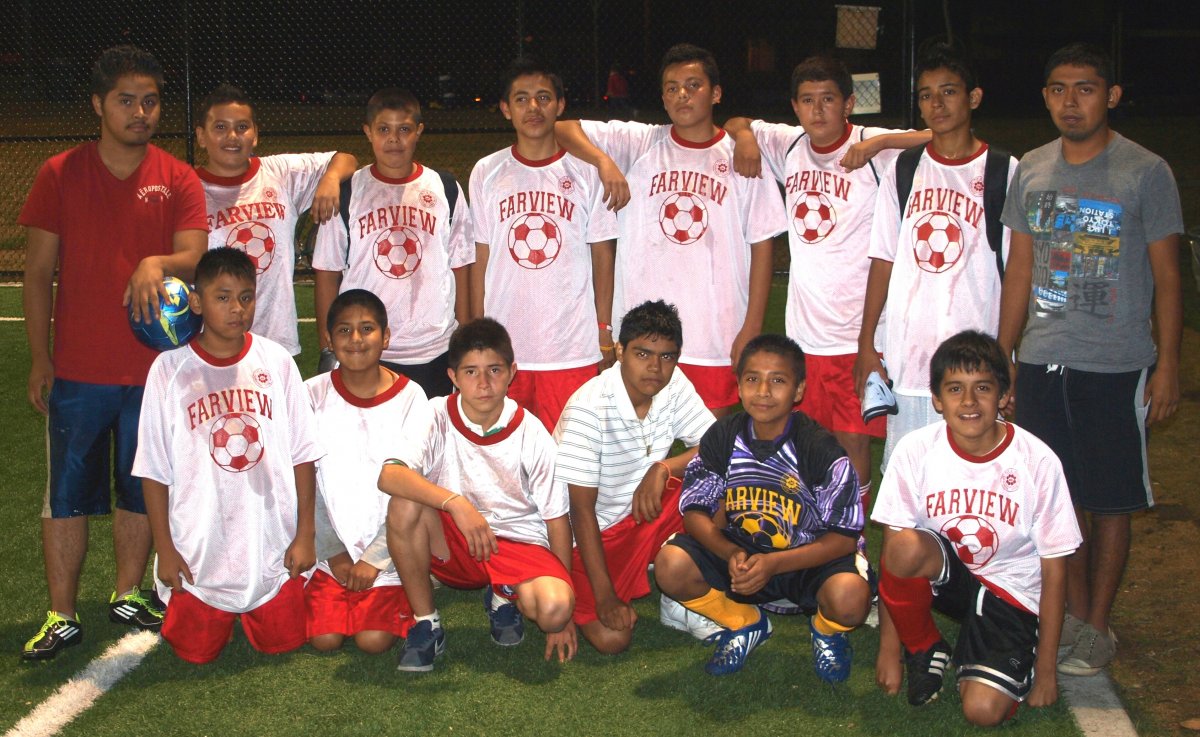