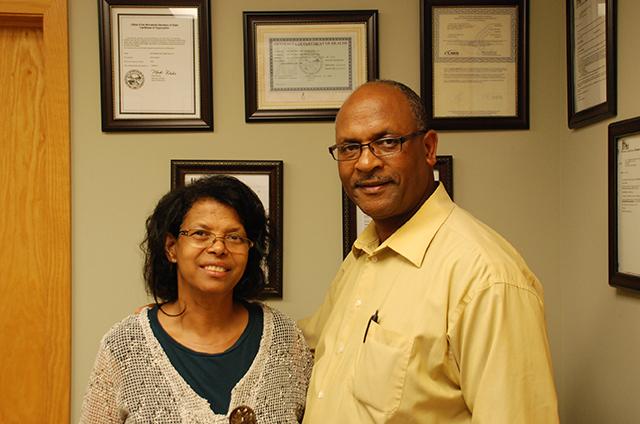 Aster and Abraham Dalu at their business, A&A Reliable Home Health Care, which they launched in 2014. Photo by Abraham Dalu and MinnPost.

Twin Cities is below average on the number of minority-owned businesses: MinnPost’s Greta Kaul takes a closer look at the staggeringly low rates of black, brown and women entrepreneurs—people who own business with employees—in Minnesota. Compared to other cities, the numbers keep dropping:

Compared to some metros like it — with around a quarter of their populations members of minority groups — MSP doesn’t fare that well. About 12 percent of Portland and St. Louis metro area employer businesses are owned by minorities, while their populations are 25 percent minority. Cincinnati’s population is 19 percent minority, and 8 percent of its employer businesses are owned by minorities.

Considering the size of their minority populations, the rate of minority business ownership in the Twin Cities metro area is similar to that of Providence, Rhode Island and Buffalo, New York, MinnPost found.

Learn more about this business trend over at MinnPost. 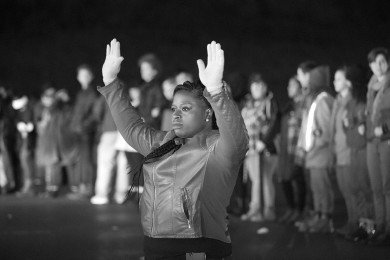 “When you deny African American children the right to high quality education you are essentially shutting the door to their future and what their possibilities would be. We see that happening particularly in the state of Minnesota.”

Nekima Levy-Pounds answers why access to charter schools is important for kids of color. Read the full story here.

People who are in the community “that we are not adequately covering right now” and want to be there is desperately needed, [Laura Yuen] pointed out. “We want young reporters to be in places where we all can benefit from being observers.”