Beating-the-educational-odds stories are popular this graduation time of year. More than that, they are heartening.

Count among them these.

Barely 17, Trevore Muhammad is a college sophomore who is one of two youths in a big extended family to finish high school and go on to college. 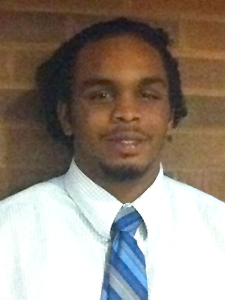 “Five of my male cousins should have graduated high school before I did. None of them did. They dropped out,’’ Muhammad tells me, speaking thoughtfully and quietly. Instead of discouraging him, those numbers give him all the more reason to stay in school and do well, he says.

Hothan Mohamed, daughter of a small businessman born in Ethiopia, is a 2013 graduate of Southwest High School in Minneapolis. She starts Augsburg College this fall armed with almost two years of college credits.

Both are involved with the Summer Legal Institute, a five-day law immersion program held at the University of Minnesota Law School this week for promising high school students and designed to nurture interest in legal careers — especially among young persons from socioeconomic, ethnic and cultural backgrounds typically underrepresented in the legal profession.

A 2012 study by the American Bar Association, which has programs to promote racial and ethnic diversity in its ranks, reported this:

According to the 2010 Census, people of color comprised 36.3% of the United States population. At the beginning of this bar year, the ABA’s total membership was 337,453; 114,396 of the members reported their race, ethnicity or gender. In contrast to the U.S. population, minorities constitute less than 10% of the Association’s membership according to reported figures.

This initiative, sponsored by the Just the Beginning Foundation (JTBF) based in Chicago, introduces students to a variety of law-related careers, way beyond the stories portrayed on television shows like “Law and Order,’’ says Paula Lucas, a lawyer and the executive director of JTBF. 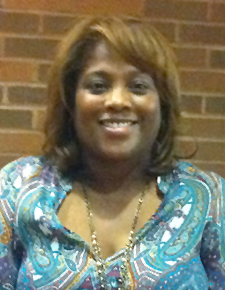 Students think all lawyers do is “go to court,” but the week-long program corrects that misperception, she says. Students visit federal court and law firms to meet with judges, lawyers and others working for the U.S. Marshall and in probation and other law-related career fields.

Students engage in mock trials and oral argument competitions, get tutorials on professional skills and behavior and networking etiquette. Along the way, they meet plenty of lawyers, judges, law enforcement and court employees. They take a financial literacy workshop that demonstrates the importance of saving and investing their earnings.

They face head-on the hard reality of paying for a college education when they hear from college financial-aid experts.

JTBF began in Chicago in 1992 and the summer trainings have been held in Minneapolis since 2009. The institute is free to the students, paid for by the foundation through sponsorships and grants.

“It’s like law school on steroids,’’ jokes Mohamed. She and her twin sister are the first in their family to go to college.

She signed up for the institute not only because she’s interested in the law as a possible career, but also because next week she starts a summer internship with the Hennepin County Attorney’s Office through the City of Minneapolis STEP-UP Achieve, a youth jobs program. 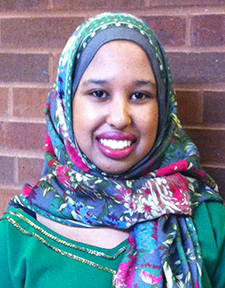 In a classroom nearby I see a young man in dreadlocks standing at a podium acting as if he is an attorney addressing an appellate judge.

“May it please the court,’’ he begins. Odd words coming from a teenager’s mouth, usually.

About 40 students fill the classroom, all alert and engaged.

“The program broadened my horizons,’’ explains Trevore Muhammad, that remarkable 17-year-old from Chicago and criminology major at Southern Illinois University.

A 2009 graduate of the JTBF training, with an eye to going on to law school, he’s an intern and mentor to this class of kids. He’s their model.

Muhammad credits not only the program, but also his mother “who is like a rock, especially when it comes to making it through,’’ and his father, who was his hero as providing the inspiration and drive that will keep him in school and on track to a better life.