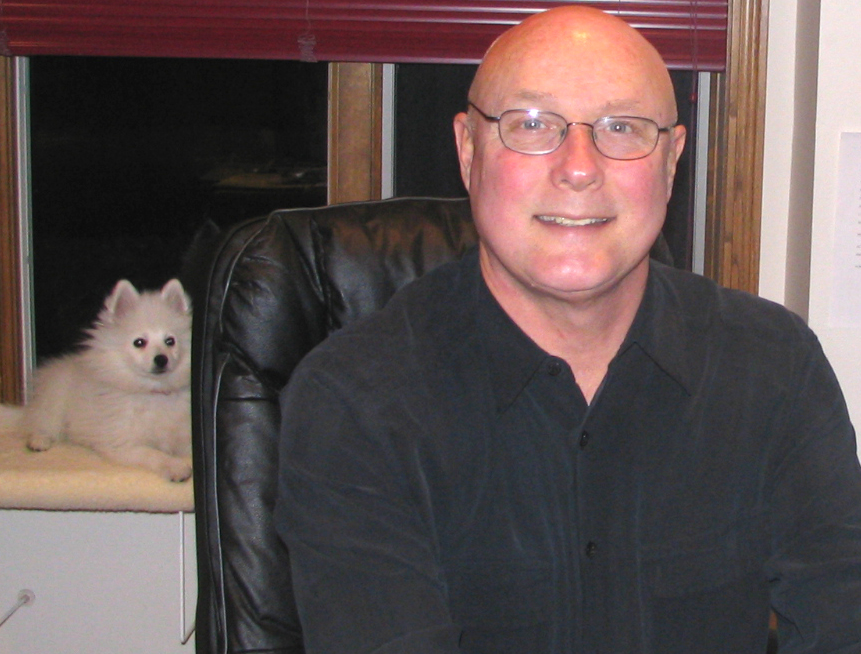 We elected Barack Obama to lead transformational change and the renewal of America.

After his economic policies stopped the slide to economic depression, President Obama is being attacked from all directions on health care reform—his signature domestic issue. Obama’s popularity is in decline and his vision for America’s renewal through reforms in health care, energy policy, and education threatened.

People are confused as they try to make sense of nonsense that is politics today. They should be befuddled. They are in the midst of a massive effort at crazy-making and cognitive dissonance sponsored by a Republican Party led by vacuous people without ideas of their own. Unable to create, the extremists that lead the Republican Party today seek to destroy Obama and his vision for America.

The crazy, the sinister, and the irresponsible people of the far-right dominate the conversation, intimidate the few moderate Republicans left in Congress, and leave Democrats paralyzed as they try to figure out how to govern in the midst of insanity—not that they are so good at governing in saner times.

President Obama can be fairly criticized for not being able to make sense of and navigate cleanly the nonsense that is the Congress of the United States—a dysfunctional world of cowardly, inauthentic, and even malignant people—most older white men who see the end of their political dominance on the horizon as diversity changes the face of America.

Many Democrats in Congress are weak and their hesitancy colludes with Republican villainy: the use of political power to maintain the status-quo to the detriment of the nation.

Talk of socialism, death-squads, rationing health care, harm to women with breast cancer—much of it with racist undercurrents—illuminates the badness of those who lie to and try to fool the American people. The cloddish behavior of right-wing participants in town hall meetings exposes their ignorance and anti-human vulgarity.

Seeking to restore rationality to the health care debate, President Obama will speak to a joint session of Congress on Sept. 9, 2009. It’s tempting to urge him to take control, be the parent, stop involving the Republicans and the pseudo-Democrats in Congress, and go it alone to do what we elected him to do. He may have to do that.

But first, I urge the President to shame the irresponsible behavior of Congress and the right-wing media crazies. Use the bully-pulpit to hold their behavior up before the nation. Ask Americans, “Is this how we want to lead America and make important decisions about our collective futures?”

And then remind the citizens of America that the real problem is not the crazy, the sinister, or the irresponsible in our midst. They have always been around and always will be.

No, the problem is the majority of us who have gone to sleep, who fail to pay attention, who do not get engaged and educate ourselves, and who do not stand up, speak up, and bear witness to the lies being told to the American people by elected leaders and the lunatics in the right-wing media.

The President lost his path on health care. He campaigned for a fundamental transformation of our health-care system. Incremental change that puts a new façade on the old system will only make the problems of health-care worse. The entire existing system needs to be recreated anew.

The President must get back to basics and describe the need for change clearly, have a clear transformative vision for the future of health care, a plan for making the vision real, and must assure Americans that most will benefit from his plan, and must call on everyone to get involved and rise to the challenge. He must replace the dark energy of today with new hope for the future.

Anything less than that by our transformative President is a victory for the status-quo.

The battle over health care is only partially about health care. More fundamentally it is a battle over the worldview that will guide the United States into the future—the exhausted and failed worldview of today’s Republican Party or a new worldview that emphasizes caring about people, the planet, and a sustainable future for our nation.

This battle must be waged.

President Obama errored in trying to appease his enemies. In doing so he damaged the trust of his friends, squandered his political mandate, and gave away his power. President Obama, like great leaders at all levels have found, will have to toughen up to deal with the ugly forces that oppose him—the worst of humanity—and he will have to develop his ruthlessness to complement his compassion. Those who want to insure his failure are not good Americans. They are bad Americans who would rather lose the nation to win an election.

President Obama is the smartest guy around. But he is not God. He needs our help. Unless people who care about others, our planet, and a sustainable future speak up, President Obama will continue to be the only healthy adult in the conversation. And our collective future will be decided by nutty and black-hearted people and those they control. This is not a time for pseudoinnocence.

Perhaps this battle is too much for the Americans who voted for Obama. Maybe we are not brave enough.  In that case, imagine a future America created and led by a Sarah Palin, Rush Limbaugh, Michael Steele, and Glen Beck. Is that a world you want to live in? Is that a world that cares about people, our planet, and a sustainable future?

This fight is less about health-care than about the future of America.

(Tom  Heuerman, Ph.D. is a former Secret Service agent, Star Tribune executive, and management consultant. His photography and writing can be seen at www.amorenaturalway.com. He lives in St. Louis Park, MN.