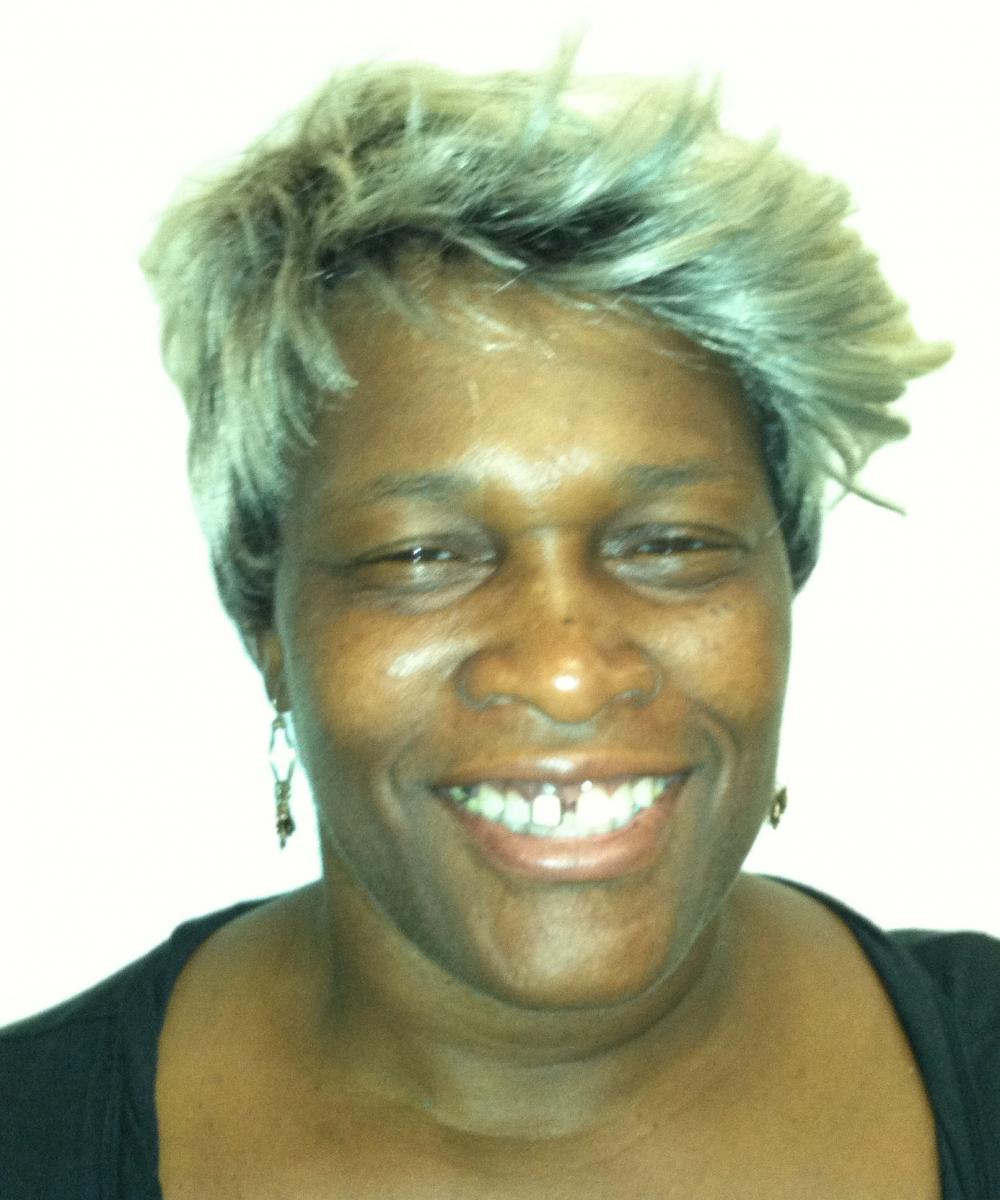 Lost in black-cloud predictions this week that the ranks of America’s poor have risen to their highest point in nearly half a century are slivers of hope.

Among them is the story of Deb Howze.

Step back a bit for context. The Associated Press, after surveying a broad range of economists, academic and think-tank experts, this week surmised the nation’s official poverty rate is “as high as 15.7 percent’’ for 2011, up from 15.1 percent in 2010. Those levels erase gains from the War on Poverty in the 1960s.

We won’t know the official numbers until the U.S. Census Bureau releases them this fall, sometime before the November elections.

But even if poverty levels have risen only 0.1 percentage point, poverty would be at the highest levels since 1965, according to the AP investigation, which attributes the increase to “a weak economy and fraying government safety net.’’

Still, there are programs such as Dress For Success Twin Cities (DFS) here and in more than 100 cities around the United States and beyond that go soldiering on to help prepare unemployed women for jobs to set them on a track out of poverty. About 140 delegates from the worldwide non-profit are gathering in Minneapolis this week for their Leadership Conference.

And then there is Howze. One year ago she couldn’t have imagined she would be preparing to establish her own business, she says.

Those were dark days. “I lost my job; I lost my housing. I had to have surgery,’’ the 54-year-old single mother to 11 children confides. After 20-plus years working in nursing home settings and as a personal care attendant, after supporting her family on her paycheck and the children’s father’s Social Security benefits, she faced up to a daunting challenge. A cancer diagnosis and the need for a long recuperation left her jobless and with little hope for the future.

Then she was referred to Dress For Success Twin Cities, aimed at outfitting, training and emotionally supporting low-income women to help them find a place in the work world.

Now, you might ask: No matter how hard your clients practice for interviews and are job-ready, no matter how professional they look, what good can such an organization do in the current economic climate?

And you’d hear from Jeri Quest, founder of the St. Paul group, that the agency is doing well despite the present economic climate.

It’s “all we’ve known” explains Quest, who founded the local group in January 2010, in the midst of the recession and has seen a “steady flow of clients” referred by other agencies when they are ready to interview for jobs.

So far 1,235 low-income women have been through the program with almost one-third finding employment, she says.

Sure, Quest acknowledges, about half those jobs are entry-level service positions, retail or fast-food jobs. But “any job is a job,’’ she says, a foot in the door to long-term, better-paying, living-wage employment.

She’ll tell you her organization is more than a professional clothes closet. Those clothes are the carrot to bring women to the door to further services.

Take Howze, who about a year ago was referred to the agency and fitted with a professional black suit, matching slacks and two business-ready blouses. She didn’t get that first job she interviewed for, but she saw some hope.

She signed up for DFS’s Going Places Network program, a boot camp for unemployed women that runs the gamut from preparing them to understand the expectations of the “professional work world’’ and helping them write a strong resume to providing opportunities for mock job interviews with local businesswomen and more.

“Our mission is to help women shine brighter than the other candidates for any job,’’ Quest explains, and help them understand their own strengths and talents.

After being employed for a year, women can sign on to the Professional Women’s Group, now including 25 women, and a mentoring program where professional women take them under their wings to guide them toward setting and achieving career goals.

“We can really help break the cycle of poverty by helping our women keep the job, move forward in the job or career, gain skills and be more successful,’’ Quest says.

Pulling out her stats, she tells me about her clients. About 72 percent of them are single heads of households, with almost three-quarters having children. About one-fourth have a high school diploma or GED, while more than 45 percent have some post-secondary. Fewer than 10 percent have a four-year college degree.

Only about 30 percent are white, with African-Americans at 45 percent making up the largest share of the group. Almost half fall in the 18 to 30 age range.

As for Howze, Quest says she was a “woman who had some health issues, who joined the program and really struggled to find a point in it all, [asking] ‘Why would I try again to get a job?’”

So DFS offered Howze a volunteer receptionist job, to build up her self confidence and office skills. “I needed to build my self esteem back up. I was depressed,’’ she says.

Through the years she’d been a house cleaner off, but now after being helped to analyze her strengths, her plan is to start a house- and office-cleaning business and make it a family operation. She’ll be mentored by a local businessperson.

Howze says if Dress for Success hadn’t come along, she doubts she’d be making these plans.

“It was always in her, but she didn’t see it. And until she saw it, it couldn’t happen,’’ says Quest. That, apparently, is where Dress for Success made a difference.