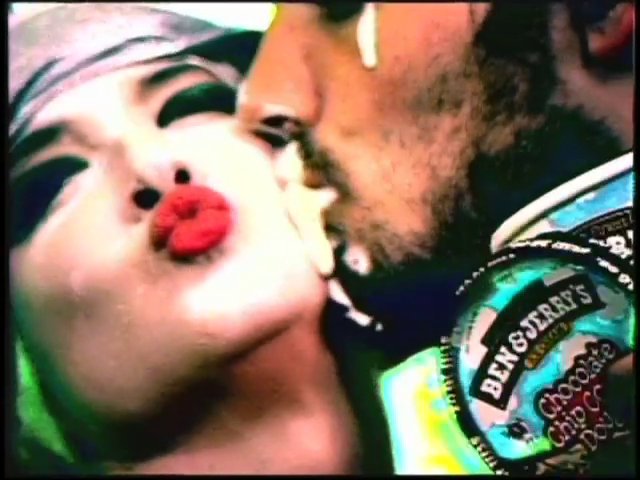 “We’re so sticky and glittery,” I overheard one teenage girl say to another last month at the sultry-hot Pitchfork Music Festival, “It’s like Ke$ha threw up on us.” Your best shot at having that actual experience is Tuesday at the Roy Wilkins Auditorium.

After an itinerant year following the closure of Bedlam Theatre’s West Bank space, the infamous dance night Bomp lands a big-time Friday night slot at First Ave, with support from the merry wo/men (including me) of MTN’s Freaky Deeky.

The Soap Factory’s exhibit of work by Guo Gai, Meng Tang, and Slinko “addresses issues of society, memory, language, and loss, while retaining an emphasis on the beauty and power of the object.” That means absolutely nothing, but the show—which opens this weekend—should still be worth checking out.

Jeremy Messersmith and Chastity Brown will perform at a fundraiser happy hour for the top-notch theater company Savage Umbrella, Thursday at Open Book.

“Neoclassical” and “minimalist” are not tags often applied to shows at the Cedar, but they fit (well, kind of) Sunday’s bill featuring Brooklyn Rider, who will perform Philip Glass’s string quartets—for my money, the most profound and beautiful music in Glass’s entire oeuvre.

• Things Janet Jackson should do while she’s in Minnesota (blog post by Jay Gabler and Courtney Algeo)
• I’d totally be at SoundTown right now if only… (blog post by Jay Gabler, Bobby Kahn, and Sally Hedberg)
• Benefit helps to establish Korean-Adoptee Youth Choir (feature by Maya Nishikawa)
• Dntel disappoints at the Triple Rock, but The One AM Radio deliver (review by Kyle Matteson with photos by David McCrindle)
• Pitchfork Music Festival, part three: TV On The Radio, Cut Copy, Deerhunter, Odd Future, and more (photos and capsule reviews by Jay Gabler)

• A pioneering business, an abandoned riverfront property, and sushi (blog post by Jeff Skrenes)
• Breakfast lollypop? Salad on a stick? 21 new foods at Minnesota State Fair (feature by Barb Teed)
• Types of people who are like, “YES! Finally there’s a Dunn Bros. on Eat Street! Now I don’t have to go to Spyhouse any more!” (blog post by Jay Gabler, Courtney Algeo, and Jeff Rutherford)
• University chicken class (blog post by Amy Doeun)