I’m pretty sure I was the only nut-job who fled Phoenix, Arizona, to Duluth, Minnesota, back in 1980. It was 115 degrees above the June day a guy at UMD name Jim Reinardy called to tell me I’d been awarded an assistantship to attend grad school.

I’d been doing social work in Arizona, a place at the time so desperately conservative that the Maricopa County Board of Supervisors was rejecting Head Start money as a communist waste of we the taxpayers’ money. This was after I’d spent a year working in rural Florida where the food stamp office was located in some all but unmarked cement building next to a swamp. The idea was that if no one knew where the food stamp office is, we the taxpayer wouldn’t need to spend we the taxpayers’ money on feeding people, and if you don’t like it, there’s fresh alligator meat over yonder.

Minnesotans struck me as a people too cold and too Scandinavian to harbor those kinds of grudges. It takes energy to be mean. Anyway, you never know whose help you’ll need jump startingyour car.

I was kind of wrong about that. In the old Star and Tribune’s morgue there’s a picture of me in 1981 wearing a corduroy sports jacket, speaking to a packed at a high school in Aitkin arguing for increased money for school nutrition programs. This was around the time the Reagan administration declared ketchup could count as a vegetable for kids on the school lunch program. The motion to increase spending failed, to say the least.

My big brother’s still down there. Never mind the summers. How he and his family survived one boner after another from their politicians is beyond me.

The latest is a bill in the legislature that would give employers the right to deny health coverage to any employee who uses birth control. 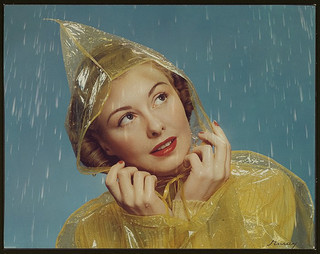 That’s secular, for-profit employers, not the administrative assistant at the neighborhood basilica.

Check it out. In fact, the bill says an employer can fire any employee who uses birth control.

What does any of this have to do with the Minnesota Marriage Amendment?

Really, Minnesota. When are we going to stand up to legislatures so intent on poking their fingers into the private parts of our citizenry? 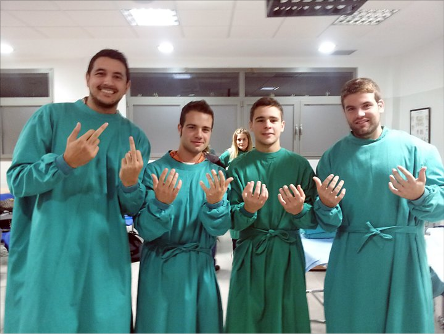