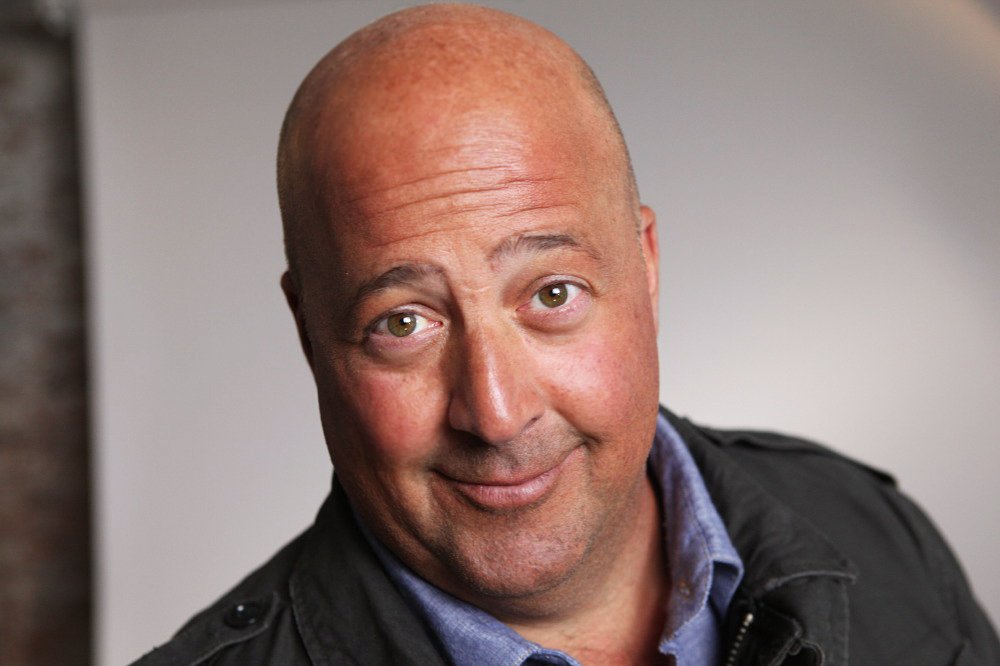 On Monday, March 31, Rye Deli in Minneapolis closed its doors, proving to be just another one of the many recent delicatessen failures in the Twin Cities. Minnesota chef, restaurateur, and TV personality Andrew Zimmern has never been shy about his passion for seeing a successful Jewish deli in the Twin Cities. He also now seems prophetic in claiming that Rye would not be the one—initially giving the deli an F grade, then upgrading it to the still lackluster C+ a year later. Immediately upon the news of Rye’s closing he took to Twitterwith his thoughts.

We were able to reach him late last week and asked him to expand on the thoughts he posted to Twitter. “Everybody tries to invent all kinds of reasons about restaurants and what happened to them,” he said, “but the top one in all of them is that people stop going.”

Zimmern was friendlier than expected in his critique of Rye (maybe a case of not wanting to talk bad about someone at their funeral) but he still offered plenty of insight regarding its failings, saying it never “caught fire” with people. He didn’t point to any specific reason, instead focusing on the whole: “The food was not good, the place didn’t look particularly charming or welcoming–there was no real identity or personality to the place. I think restaurants, especially today in this very, very competitive restaurant world that we all live in… you really need to invest a lot in your customers, and I don’t think Rye really did that.”

Then he called out the Twin Cities Jewish community: “The most fascinating thing about Rye to me is it speaks to the bigger issue, which is why in a town with such a large, local, and mobile–upwardly and otherwise–highly social, visible Jewish community, is there not a single serious great delicatessen that does it all?”

He compared the Jewish community here to the southeast Asian community. He said the Twin Cities has some of the best southeast Asian food in the country. He mentioned a recent dinner at a Vietnamese place and said he was staggered by not only how good the food was, but that it was ten o’clock at night and the place was packed with Vietnamese and Hmong from the immediate surrounding area.

“That keeps the food honest and authentic–doesn’t always makes it good, but it keeps it honest and authentic. That’s how it works around the world… So I asked myself why is it that delicatessens don’t exist here in Minneapolis, and the answer is that the Jews here in the Twin Cities pay it a lot of lip service, they say they want it, and they end up, I think, settling for second best. I mean, people are like, ‘Oh yeah, Mort’s is OK.’ ‘Oh, you know, Cecil’s is OK.’ ‘Oh, this place is OK.’”

He blamed the general trend of assimilation into the broader Twin Cities community, the fact that Jews are less insular now. Jews don’t have to eat at a deli if they don’t want to; Byerly’s sells kosher meat, which may be more convenient than a place like Fishman’s.

“I ask my friends, you know, Jews who eat out a lot, ‘Where do you eat?’ And they’re talking about every hot restaurant and gastropub in town…”

Then he said what we’re all thinking: “If I wasn’t running around the world for 30 weeks doing a television show, and was gonna do a restaurant here in the Twin Cities, the guaranteed home run for anyone here is to make a place where you get a good sandwich and a bowl of chicken soup. I mean, it’s simple food to execute. It just needs to be committed to.” 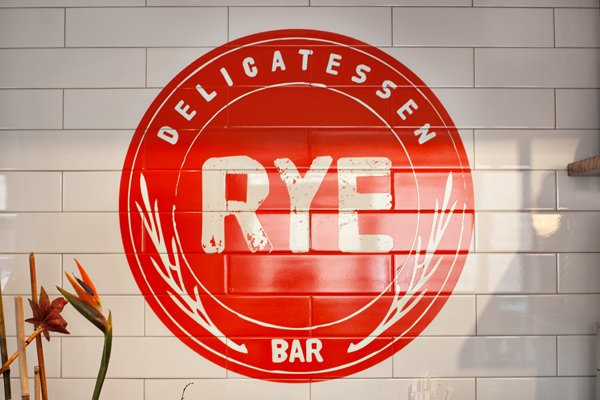 He never particularly liked Rye’s food, and people who did like the food may discount his opinion because of that, but it’s hard to argue that Rye didn’t live up to the neighborhood delicatessen ideal that the southeast Asian community seems to have established with their own food. “[Rye’s] food was just not swimming in the DNA of the people who were running that place.”

I brought up the article Leora Itman wrote in TC Jewfolk on April 2, where she argued that if we as a community care about having a Jewish deli (or any Jewish small business) we should be doing more to support it, and Zimmern disagreed (at least in the case of Rye).

“Restaurants are not community self-help projects… I think that the responsibility is on the restaurateur that if he sees that something’s not working, then it’s up to him to change it… I mean look, if you own a restaurant and your customers come to you and they’re the first ones to tell you that you have a problem with your chicken soup, then you’re really a moron because if you don’t know what’s going on in your own restaurant and whether or not a product is good or not, or something’s not working, you should be the first to know.”

Whether you agree with his take or not, Zimmern clearly cares about the subject and badly wants a Jewish deli to succeed here. He waxed poetic about a new deli in Atlanta, and he spent most of the interview ranting on the subject without prompts from me. The full transcript drips with passion and energy for the delicatessen and the Twin Cities community.

“I like to talk about this subject endlessly,” he said. “Because I live here and I’m one of those Jews.”