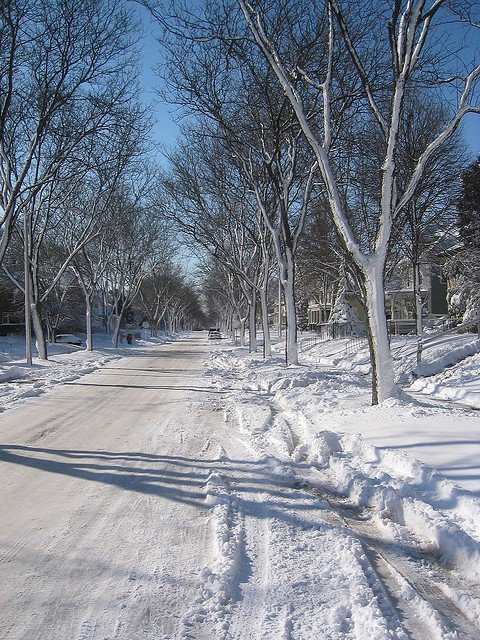 The term “aldermanic privilege” has its origins in Chicago, but the principle is often applied here in Minneapolis as well.  The phrase refers to circumstances where the council as a whole defers to the wishes of the council member whose ward is most impacted by a particular issue or vote.  This privilege has its benefits – and not just to the individual council member, but also to his or her constituents.  And then there’s the drawbacks, especially in a “weak mayor/strong council” city like Minneapolis, where a liberal application of aldermanic privilege bestows too much power on each council member.

First up, when and where it works:

As a constituent, when an issue is important enough to me that I feel the need to contact my council member and lobby for a specific vote, I really only have the time and energy to reach out to one, perhaps two CM’s.  I certainly can’t track down all thirteen, or even a majority of seven.  Richer people or companies who hire consultants can afford to do reach out to multiple CM’s, but most ordinary residents don’t have that capability.  Even when we do, the outreach to CM’s in far-flung wards is often little more than a mass email or a single phone call.

While it’s true that moneyed interests can influence an individual council member instead of impacting the council as a whole, I like my odds better when I can convince my representative of an issue and then hope that the rest of the body agrees with him.  In that sense, aldermanic privilege acts to make constituents more powerful than they otherwise might be.

The dynamic also helps to keep the council from mundane or petty infighting.  On votes that are relatively uncontested or for basic “taking care of business” items, a prevailing practice of such deference allows the council to treat each other civilly and get down to the business of actually governing.

But there are a number of times when aldermanic privilege breaks down.  Most notably, when an individual council member is just plain wrong.  One of the reasons I was so grateful to former CM Gary Schiff, for instance, was that he broke rank with aldermanic privilege and stuck up for housing preservation in what was at the time the third ward of Minneapolis.  The Sheltering Arms House did not have the support of then-CM Hofstede, who wanted to see it torn down.  (The rehab is just about done and I’m told it will be ready to list soon.  So anyone who thought it should have been demolished, you can see for yourself how it’s been beautifully restored.)

The point of this post is not to be overly critical of past or current council members, but instead to analyze when aldermanic privilege works and when it doesn’t.  Still, the bottom line is that Hofstede was wrong on this issue, and deference to her would not have served either that house or her ward.  And as much as I enjoyed working with CM Samuels, he did not have the same kind of understanding of housing preservation as other CM’s.  So northside constituents had to reach out to others on the council in hopes that they would break rank on this.

In that case, enough did.  On the current council though, almost the exact opposite occurred recently with the Orth House.  Long story short on the Orth House:  a property designated as historic, which was a rooming house for very poor men a step away from homelessness, was allowed to be demolished to build high-density, upscale apartments/condos.

Spoiler alert, but I favored preservation, although on more procedural grounds than anything else.  The house WAS designated as historic, reasonable alternatives to demolition existed, and the profit of the owner (who stood to make far more off of its destruction than preservation in the current state) was NOT a factor that could be taken into account.  Before we even get into the argument over density or housing or preservation pros and cons, we had a pretty clear process laid out and it wasn’t followed.  Why?  I believe deference to the council member who supported the new development was a factor, and that’s been mentioned by more than one of our new crop of CM’s.

And say what you will about the Orth house, but in a quasi-judicial role that our council plays, it doesn’t benefit anyone on either side of an issue to simply roll with whatever one member’s opinion is.  Each person on the council must ultimately make, and own, their votes.

Aldermanic privilege also breaks down when a council member is corrupt, or is simply ignoring their constituency.  Outright corruption is thankfully quite rare in Minneapolis, and on a contentious issue it’s hard to make a case that a ward as a whole is being ignored.

So where does this leave us?  First, let’s admit that aldermanic privilege is a dynamic that influences city council decisions, that it has it’s benefits, and that there are times it shouldn’t be so blindly used.  During those times, people on all sides of an issue are going to have to do a little more legwork to get their voices heard by more on the council.  But if we limit its use at times, the city as a whole will be better off.