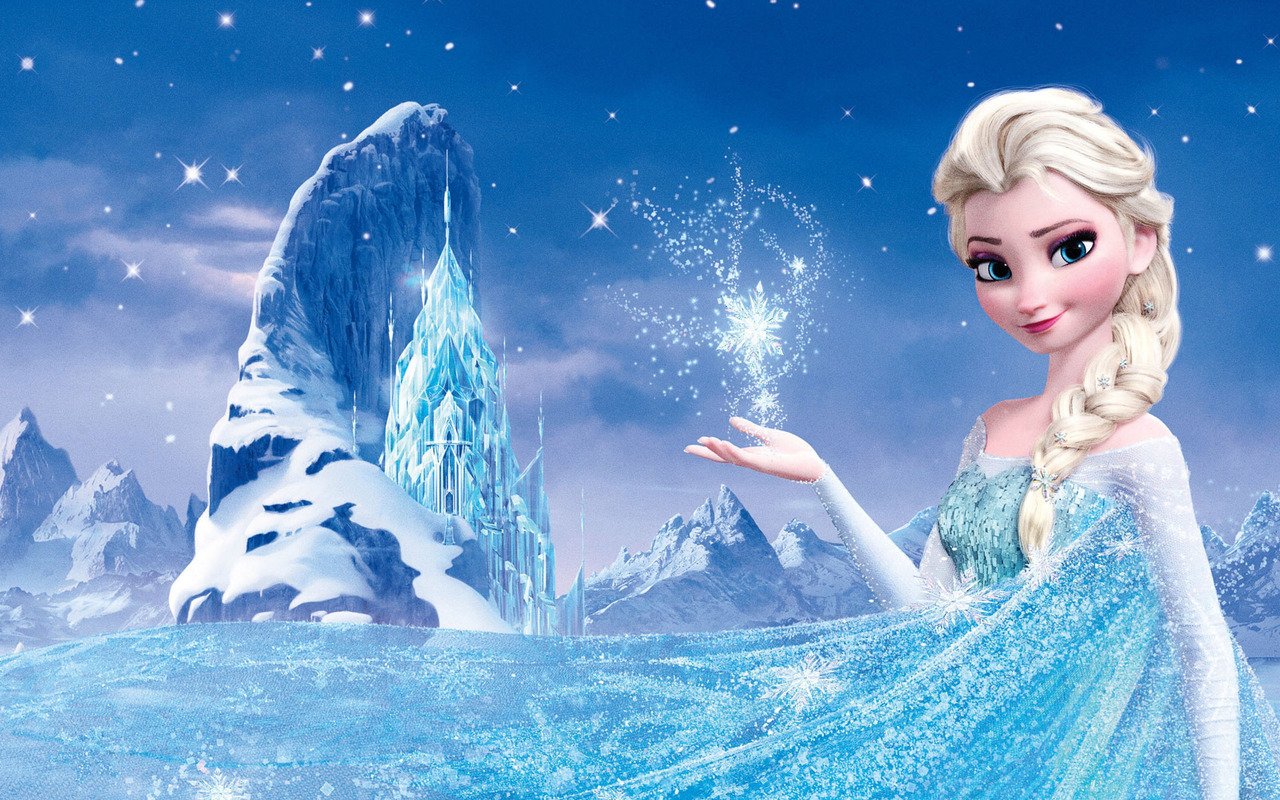 The greater Twin Cities theater scene is getting a whole lot more zombies and ice castles in the 2015-2016 season. The Ordway Center for the Performing Arts and Chanhassen Dinner Theatres both announced major screen-to-stage adaptations in the coming year: a musical version of the hit cable television series The Walking Dead at the Ordway and a much-anticipated adaptation of the Disney megahit movie Frozen at CDT. Both new musicals will have their world premieres in Minnesota as part of pre-Broadway trials.

Chanhassen Dinner Theatres, the world’s largest dinner theater organization under one roof, will present Frozen: The Musical as part of its 2015-2016 season. This coup follows up on two tremendously successful years of alternating Broadway classics in the fall and winter with stage versions of Disney musical films in the spring and summer. CDT’s Midwest premiere of The Little Mermaid attracted the attention of Disney executives, who after extensive negotiations selected the company to host the show’s pre-Broadway development. “This is a tremendous opportunity for Chanhassen Dinner Theatres and the local community,” said CDT Public Relations Director Kris Howland in a statement. “Audience members will be able to come back and see the show as it develops with new songs and new scenes. The Lopezs [songwriting team Robert Lopez and Kristen Anderson-Lopez] had to cut several songs on the way to Hollywood, but we hope that a few of them will find their place in the stage version.”

Although some details are still forthcoming, Robert Lopez stated in a phone interview that the stage version will feature expanded production numbers of favorites like “Let it Go” and “Do You Want to Build a Snowman?” During the build-up to opening night, several excerpts will be performed as part of the 2016 Winter Carnival in St. Paul – a CDT publicity first. The 2013 movie Frozen was one of the top-grossing films of 2013-2014, earning $1.274 billion at the box office.

Howland denied rumors of a bidding war between Chanhassen Dinner Theatres and the Ordway Center for the Performing Arts to license the film (the Ordway staged a rival press conference at the same time as CDT’s). “There were many parties interested in developing Frozen,” she said. “But as far as I’m aware CDT was the only one seriously considered.”

Not to be outdone, the Ordway announced its own major adaptation for the upcoming season: the world premiere of AMC’s The Walking Dead: The Musical. This new show, with a score by Tony Award-winner Duncan Sheik, is based on the hit graphic novels and TV adaptation that have swept the nation and brought gore and zombie carnage into living rooms across the world. Bradley Greenwald will play the role of Rick Grimes, a small-town police officer who wakes up to find the world overrun by a zombie apocalypse. The musical will feature stage violence and gore of Greek proportions, including a cast of more than a hundred zombies. “This is the type of show that the recent backstage renovations at the Ordway have made possible,” said Ordway President Patricia Mitchell at a press conference. “We literally could not fit this many cast members backstage beforehand due to Equity requirements, but the new dressing rooms added behind the Concert Hall have made this special type of show possible.”

The build-up to the premiere of AMC’s The Walking Dead: The Musical (the inclusion of AMC’s name is a licensing concession, so that the stage version can use characters created for the TV series, such as crossbow-wielding fan-favorite Daryl Dixon) will include several tie-ins to local culture that should raise hackles and fill city streets with the sounds of the walking dead. First up is a special zombie mob that will roam between Minneapolis and St. Paul in the aftermath of the Twin Cities Marathon for three hours before the crowd barriers are dismantled – a special act of cooperation between Twin Cities in Motion, the police departments of Minneapolis and St. Paul, and the Ordway. The 2015 iteration of the Zombie Pub Crawl will take place one week before opening night, and will include a number of special themed events. Finally, in a tie-in with downtown St. Paul restaurants, a lunch-hour zombie flash mob will beat at the doors and windows of local businesses on opening day before breaking into a series of “Thriller”-inspired dance numbers.

When asked about the numerous logistical challenges and potential liability related to these events, Ordway Vice President of Programming James Rocco said, “This will be a truly memorable event, and an unprecedented cooperation between public safety officials and artistic staff. Our insurance agent may get grey hairs thinking about it, but our men and women in uniform will be on hand to make sure that everyone gets a good scare and no one gets hurt.” Calls to the St. Paul Police Department were not returned by press time.