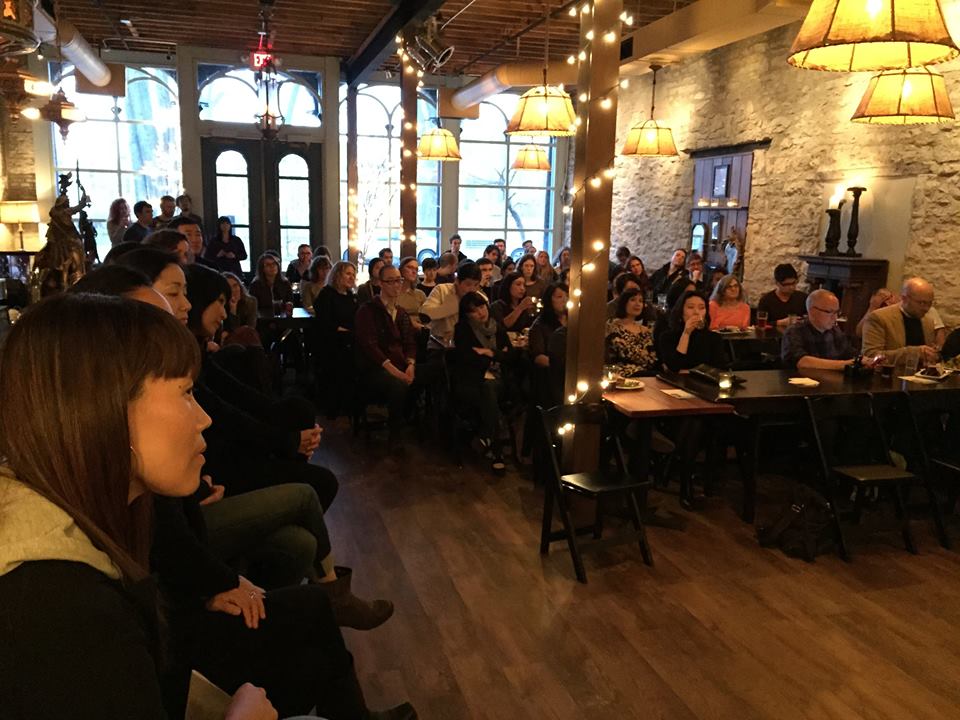 Through poetry, fiction, memoir, and spoken word, 11 literary artists took part in Gazillion Strong Presents: Writers of Color Showcase, at Aster Cafe in Minneapolis on Wednesday, April 8. Co-sponsored by Boneshaker Books, Moon Palace Books, and Gazillion Strong, a Minneapolis-based nonprofit organization, the event is one of several free, off-site events being held in conjunction with the 2015 Association of Writers & Writing Programs (AWP) Conference, April 8 through 11. More than 12,000 writers, teachers, students, editors, and publishers are expected to attend the national annual event in this year’s host city, Minneapolis.

To the delight of a packed house, Kao Kalia Yang, acclaimed author of The Late Homecomer: A Hmong Family Memoir, read an excerpt from her forthcoming volume, The Song Poet, a memoir about her father, Bee Yang, a Hmong man working in the factories of Minnesota. The Song Poet will be published by Metropolitan Books in 2016. 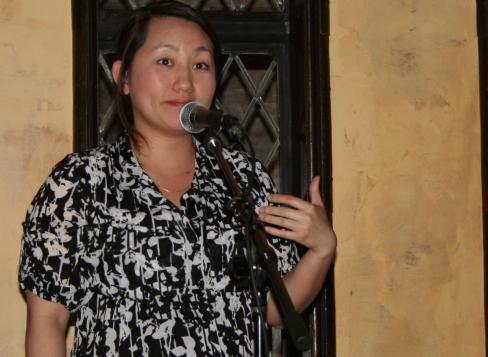 Other highlights included readings by Los Angeles-based Nicky Sa-eun Schildkraut and Rachel Rostad, a Macalester student and recipient of an Academy Of American Poets Prize, both of whom explore their exaperiences as Korean American adoptees, among other themes, in their poetry and other genres. 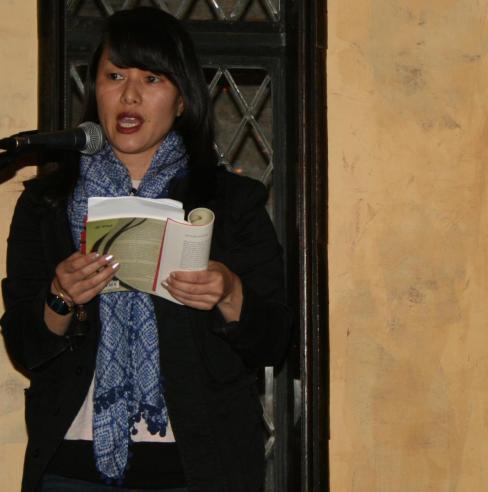 Matthew Salesses offered a sample of his forthcoming novel, The Hundred Year Flood, the story of a young man who escapes to Prague in the wake of his uncle’s suicide and 9/11. 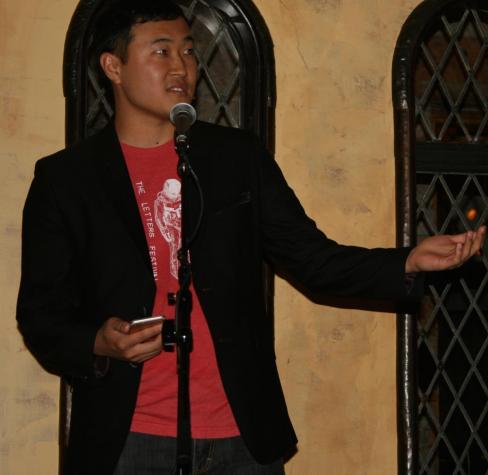 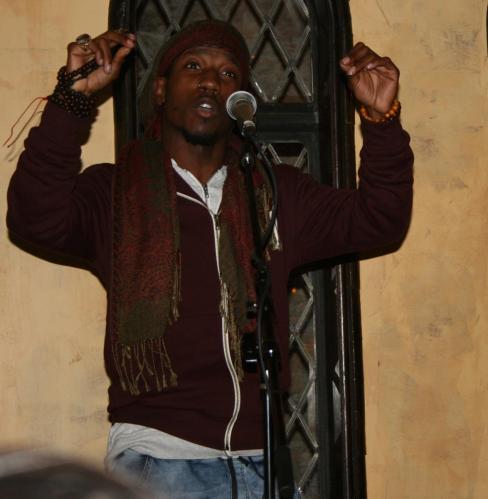 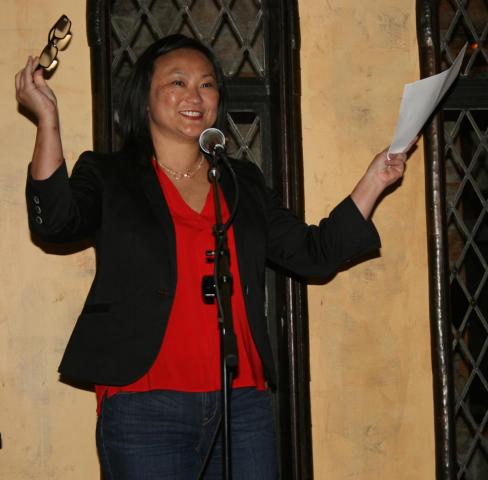 A full and very rich evening concluded with the politically-charged works of Rodrigo Sanchez-Chavarria, a member of Palabristas, a local Latino/a poets collective. 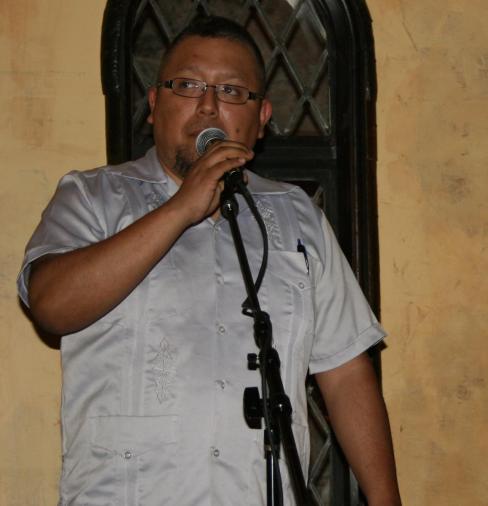