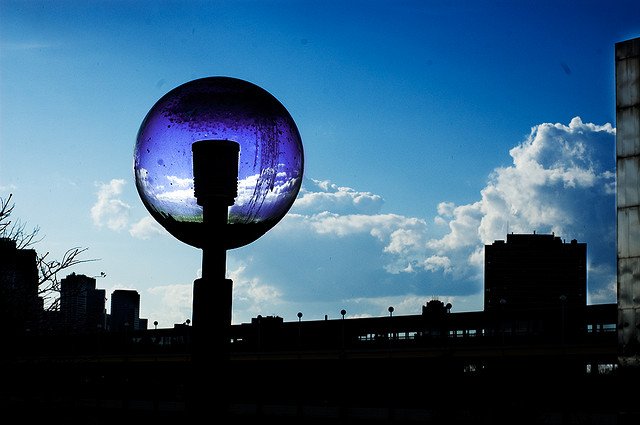 When the Department of Postsecondary Teaching and Learning announced last week that it will shutter in two years, it left some faculty members worried about their future in the college.

While the College of Education and Human Development leaders said the dissolution of its department won’t eliminate any programs, some faculty members within PsTL fear the closure will cost some academic professionals their jobs and affect student services.

The department currently has more than 40 faculty and staff members. The closure will downsize CEHD from eight departments to seven.

Over the next two years, CEHD will disburse PsTL faculty members, staff and programs across the rest of the college, CEHD Dean Jean Quam said in an email to the department’s students, staff and faculty.

Before the official announcement, Quam sent an email to the department’s nearly 20 tenure and tenure-track faculty members, inviting them to a meeting to discuss “strategic planning” for the department.

At the Sept. 15 meeting, faculty members were informed of the department’s impending closure, Stottlemyer said.

The department’s 15 teaching specialists did not receive the email.

“Certainly there will be some faculty who will lose their positions — the teaching specialists especially,” said Dan Detzner, PsTL professor.

The PsTL department includes CEHD’s First Year Experience Program and the Multicultural College Teaching and Learning master’s program. CEHD students are automatically placed in the department’s FYE program during their first two semesters at the University.

Quam said the college admits about 400 new freshmen each year.

Since its start, Detzner said the program has had a large financial impact on the college because its students bring in tuition dollars.

Despite the monetary impact, Detzner said, administrators continued to raise concern about the department’s desire to add majors and shed their role as a “service unit.”

“We were considered a thorn in the side of the University because we kept raising issues,” he said. “We wanted to become a department.”

When PsTL closes, the duty of educating first-year CEHD students will be shouldered by the college’s seven other departments, Quam said.

But Detzner said the plan to spread faculty out across the departments isn’t feasible with the program’s mission, adding that the first-year program’s goals will be overridden by standing departments’ plans and organization.

“When you take a program that has cohesion and spread it out into departments that don’t have a history of working with undergraduate students,” he said, “it will lose its focus and its coherence.”

Quam said CEHD is one of the most diverse colleges at the University, partially due to its TRIO Student Support Services grant program.

TRIO SSS is one of eight federally funded TRIO programs in the country. It aims to serve first-year disadvantaged and underrepresented students at the University.

Students at the University in TRIO SSS enroll in the same required and elective courses as all other CEHD freshmen.

The program accounts for between 150 and 200 of the college’s freshmen, Quam said.

She said TRIO SSS, like other PsTL programs, won’t be eliminated in 2016 — they’ll just have new homes.

“With the preserving and maintaining of the TRIO program, we won’t lose any of the diversity,” said Na’im Madyun, an associate dean in CEHD.

However, many employees are still concerned about the potential effects of PsTL’s future closure.

“I’m still trying to figure out what was broken that they are trying to fix,” said associate professor Irene Duranczyk.

Though Quam said PsTL courses won’t be dissolved and there will still be a need for teachers, some teaching specialists still harbor concerns.

“There is a claim that our programs will continue, but I don’t think there is any claim that we’ll continue to teach the programs,” Stottlemyer said.