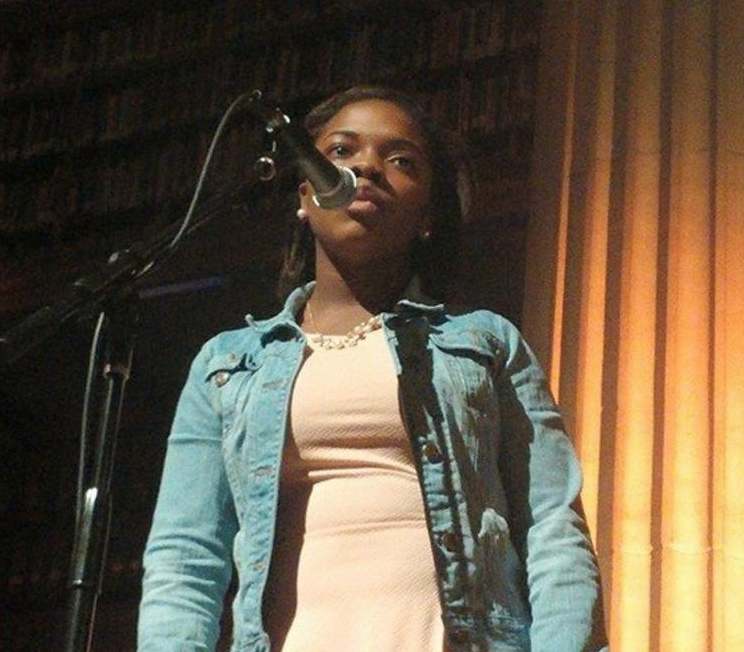 My favorite regular gig went worldly this month as Real Phonic at the James J Hill Reference Library hosted a group of eclectic artists. Headlining was Corey Harris who seems to have toes in places around the globe. He was born in Denver, busked in New Orleans, lived in West Africa and soaked up sounds wherever he went.

Harris started with rock solid blues and a song called High Fever Blues. He has the voice of someone three times his girth. He sustains the low notes of yesterday’s dreams and hits the occasional imploring notes to strike a bluesy balance.

But the tone lightens considerably with songs that have West African roots, such as an instrumental by Ali Farka Toure, a musician from Mali about which Harris wrote a book. In that and a song called Mama Africa the tone is more that of a Rastafarian rebel song. There’s a comfortable repetition and lilt.

Also playing was Paul Metzger, a musician whose work I have enjoyed often. (Metzger organizes regular shows on Thursday nights at the Khyber Pass Café.) He plays a modified 12-string banjo, sometimes with a bow, sometimes plucking and sometimes strumming . As my 10 year old date said, it’s like Edward Scissorhands playing a harp.

It is the second time Real Phonic has featured an amazing banjo. Last time Michael Rossetto played classical music on the banjo while Metzger moves from classical to old world and out there and back again. It’s intense because of the nuance, the slight movement of the bow. But it’s also loud and melodic and screeching. It sounds like a group not a solo.

The poetic interlude was Amaris Coleman, a young woman from Twin Cities Academy, with an old soul that reared it’s expressive and beautiful head as she recited I’m a Fool to Love You by Cornelius Eady. Wow! A woman that young must be dipping into past lives to be able to recite with such expression!

Bookending the evening was Erik Koskinen and the Real Phonic Band (JT Bates, Paul Bergen and Frankie Lee). It’s a sign of something when your 10 year old remarks that JT Bates plays with everyone. But she’s right. The band was in great form and we got a sneak peek at songs that will be on the Koskinen’s upcoming album, which includes songs recorded live at Real Phonic shows over the years.