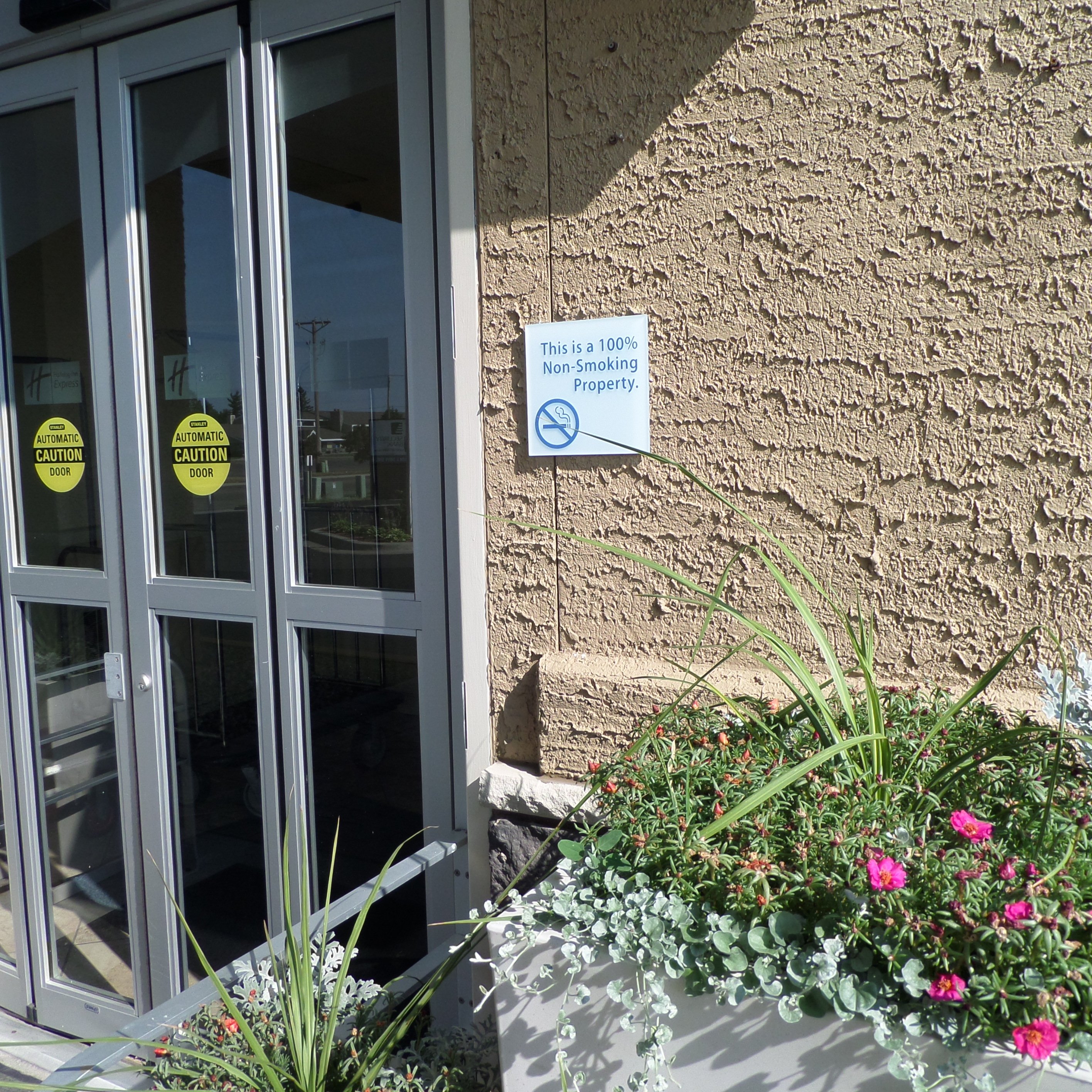 A couple of weeks ago a waitress at a local restaurant I frequent asked me a question.

She knows I’m interested in politics, and her son-in-law, now in law school, had developed a strong interest in the Constitution. Could I give her some ideas?

There’s loads of materials on the U.S. Constitution, of course. I knew this young man was from my home state of North Dakota and I suggested that I’d try to find out something about the ND Constitution. Maybe he’d be interested. She thought that was a great idea and I embarked on my quest. It was more difficult than I had thought but as of today the young man has (I’m pretty sure) information he hasn’t seen before, and this is the 125th year of North Dakota becoming a state (1889).

As often happens with such quests, one question leads to another, and yesterday found me looking at the 2013-14 Minnesota Legislative Handbook (they used to be called the “Blue Book”) to see what information it might have about the Minnesota Constitution (Statehood, 1858, right before the Civil War.)

I found a fascinating page and a half description of what it was like to enact the Minnesota Constitution back then. You can read it here: MN Constitution Hist001.

It doesn’t take long to discover that it was not an easy process to enact a new Minnesota Constitution. In fact…well, you can read the short article. Of course, back in that day, all the players were men, didn’t make a difference which party they were, and they were accustomed to being in power, and (I suppose) the primacy of their own ideas. Compromise was not their strong suit, shall I say.

By the time of the North Dakota Convention in 1889 the process was considerably more cut and dried, but still it wasn’t without discord. The final document is, I’m told, 220 handwritten sheets, and here are the first two pages of what Prof. Elwyn Robinson in his 1966 History of North Dakota had to say in introduction to the proceedings: ND Constit – Robinson001.

Of course, again, all of the delegates were men of prominence in their communities.

Long after each convention, in 1920, Women’s Suffrage helped to begin level the playing field. The Civil Rights Act of 1965 began to deal with the residue of slavery, which was supposed to have been taken care of as a result of the Civil War 1861-65.

Yesterday evening, winding down, I happened across a PBS program entitled Secrets of Westminster, about power in English history. You can watch it here.

There were many fascinating tidbits, but the one that will stick with me longest will be the segments about the long struggle for women’s suffrage in England, finally won in 1918, two years before the rights were granted in the U.S. There is an interesting timeline of the quest by British women to receive the right to vote here. Note especially the three entries about 1909, and 4 June 1913. Both were featured in the PBS program.

Change is a continuing struggle. Where there are people, there are differences, and there is power. Change cannot be made by pretending someone else will do it; or that it is impossible to do anything about “it” (whatever “it” is). But it is possible.

At a recent meeting, I was noting a sign I had recently seen on a Holiday Inn Express motel in Bemidji Minnesota. It is pictured here: 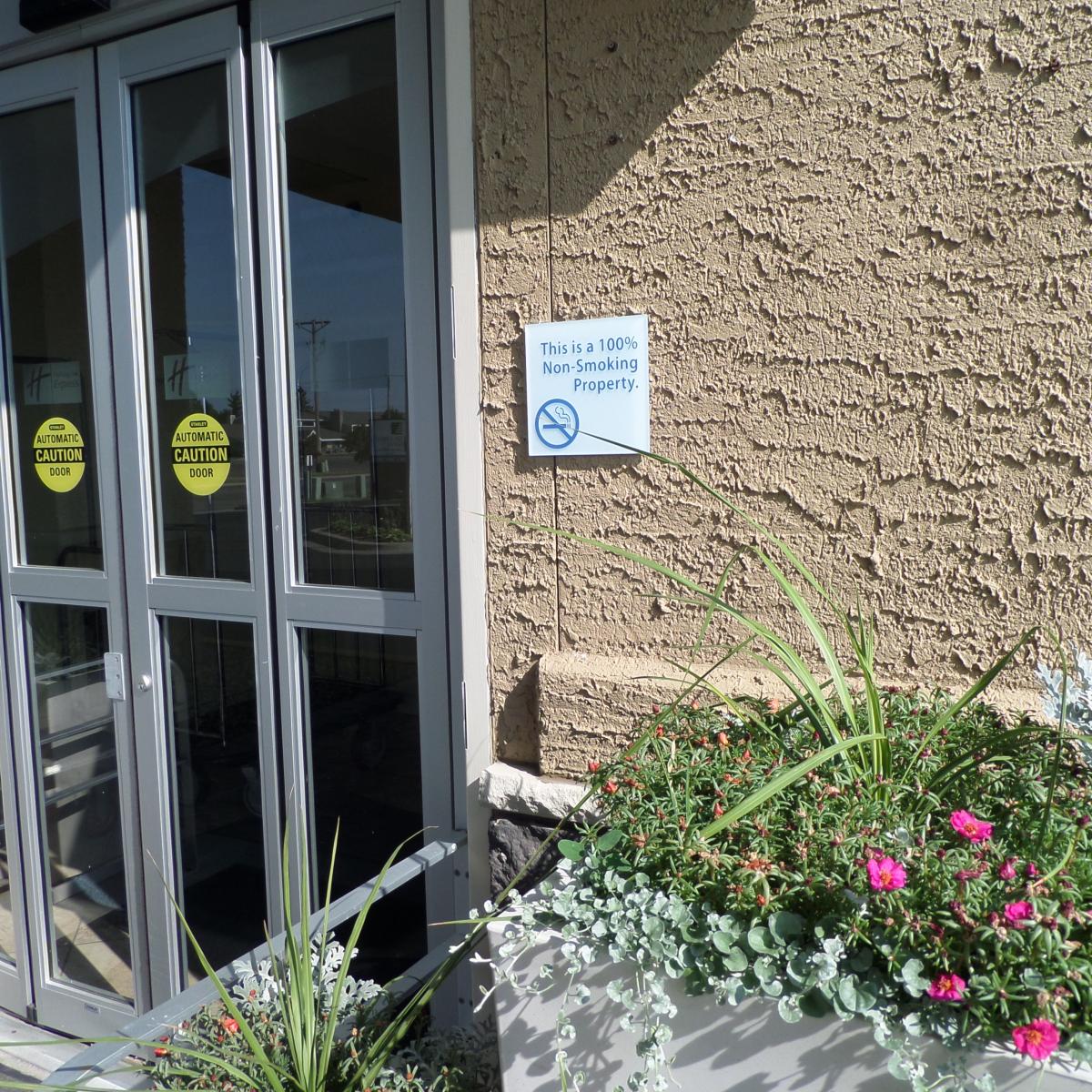 I commented on how inconceivable a sign like this would have been not too many years ago.

Jim remembered how it all began. He was a college student 50 years ago, and it was the time when the first warnings were publicized on cigarettes, which “may” be hazardous to ones health.

We must do the same.