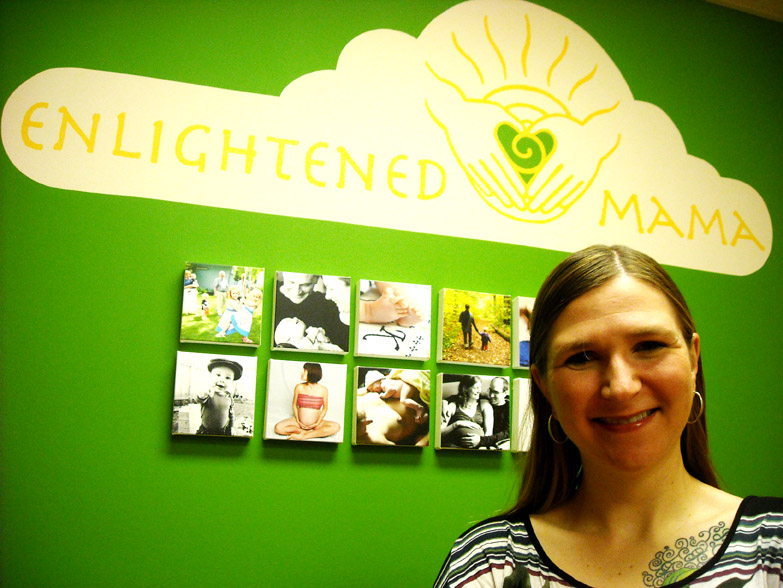 Liz Abbene apologizes for being late as she unlocks the door to her new office space a few blocks from the intersection of Raymond and University Avenue in St. Paul. Her new business, Enlightened Mama, is only three weeks old, but has been a dream in the making for years. Inside, the newly painted walls are bright and vibrant.

“It has always been my dream that I’d have my own space,” she says, “I decided now is the time.”

Photographs line the walls with images of pregnancy and nursing, encouraging the clients who come seeking prenatal and postnatal counseling and education to feel empowered by the natural female body.

As a woman business owner, Abbene is part of a growing trend around the Raymond and University neighborhood, an area that has allowed small businesses, especially entrepreneurs, to thrive for decades. 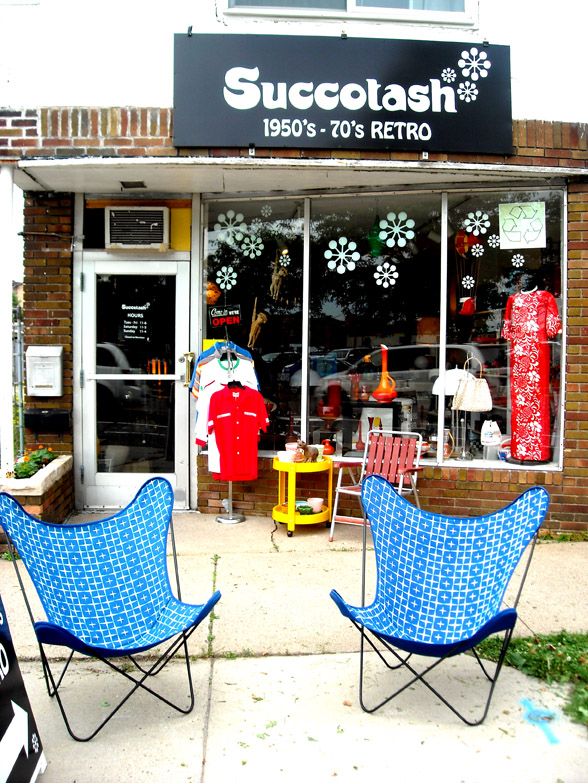 39 years ago, Barbara Hunn opened the first Keys Café on Raymond and University, which since then has spawned eight more locations.

Clearly, the area is no stranger to the female entrepreneur, but more recently, women-owned businesses seem to be popping up more than ever.

Sandy Jacobs owns eight commercial buildings with her brothers, all in the Raymond and University area. She noticed a boom in women-owned businesses last spring.

“We’ve had a really busy spring,” said Jacobs, laughing. She raises her clenched fist in the air, “Girl power.”

Over the last several months, Jacobs has signed in around 15 new tenants, which is more than she’d expect to get in an entire year, she said. She was surprised when she realized that about half of those tenants were women.

“It seemed like it was kind of creating its own energy,” said Jacobs. “I’m hoping they can work together and kind of promote each other’s businesses.”

The tough economy is acting as a door for people venturing out on their own, said Kathy Magnuson, editor for the Minnesota Women’s Press, which has been housed around Raymond and University for 28 years.

“That can be men or women,” said Magnuson, “but I think women are creative, entrepreneurial, collaborative — makes them good candidates to be business owners.”

Jacobs hopes for that collaboration from her new tenants, something she believes builds a successful community.

Some are already collaborating. Above Enlightened Mama is a health treatment center, Wyndgate Health, that focuses on behavior and mood disorders. According to the owner, Laura McDaniel, the two companies already share a client. McDaniel started the business three years ago after the treatment center branch she worked for was shut down.

Most of the new women business owners around Raymond and University never even realized there was a boom in women-owned businesses. The area just happens to be one of the most centralized locations in the Twin Cities, located near the border between Minneapolis and St. Paul. 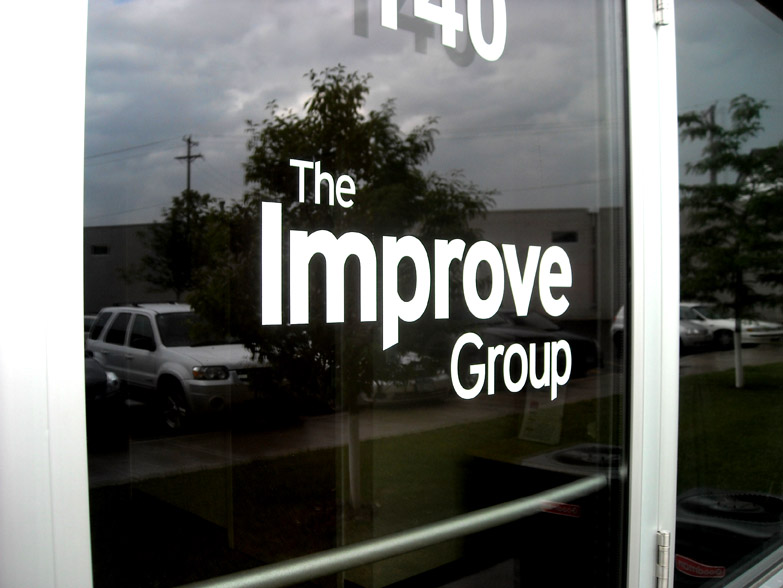 “We’re data geeks,” explained Leah Moses, founder and CEO of The Improve Group, a data analysis firm that moved to the area eight months ago. “We took all our employees addresses and mapped them — this was the most central.”

Besides the centrality, said Moses, the area has a lot of amenities to offer businesses.

Abbene considered the access to transportation as well when she decided to move in.

Nearby women-owned businesses include a self-employed photographer who moved in last month, a children’s book author who is moving in next month, and a fitness trainer, who is moving in at the beginning of August.

As for Laura McDaniel and her treatment center just above the brand new Enlightened Mama, her lease is up in September, but she’ll be signing it again, she says.

(Some other women-owned businesses — The Edge coffee café and Audacious Alchemy and Shag Studio — could not be reached in time for this article. If you’d like to highlight other Raymond/University businesses, just leave a comment and a link to their website.)