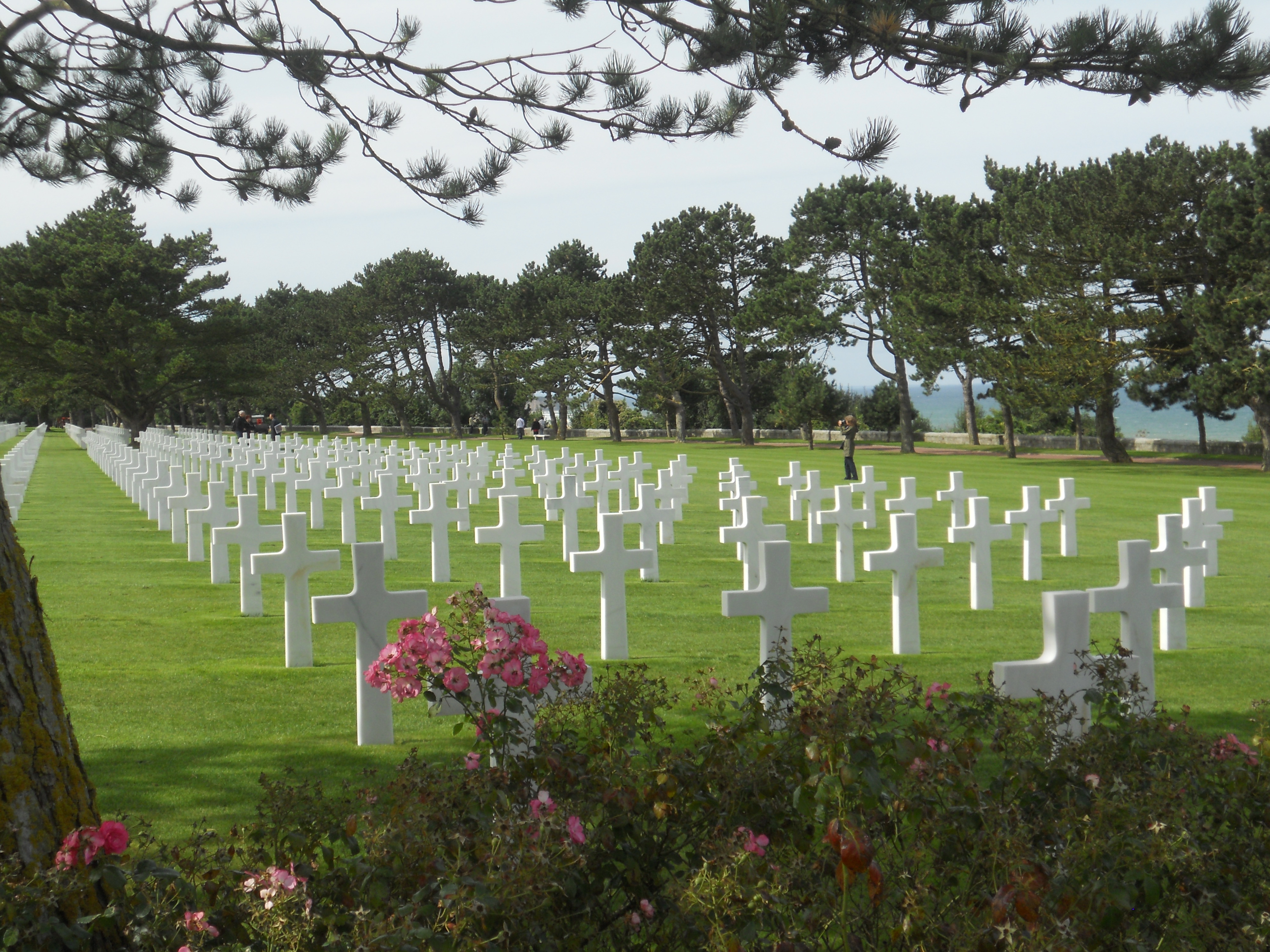 Having marched for civil rights in the 1960s, and having taught government, politics and American history since 1971, I hope we see Minnesota’s better side this fall when we decide about whether to restrict or retain our current approach to voting rights.

Forwards or backwards, which will it be for Minnesota?

Recently I’ve heard people saying, “Since we have to show ID for buying booze, why not for voting?”  Equating the two seems to misunderstand what America is about.

Recently I wrote about walking along a “D-Day” beach, and honoring thousands of fallen heroes in a nearby cemetery.  Several dozen people responded.  One explained “When I walked into the American Cemetery at Arromanches, I felt the greatest religious feeling of my life.  No church or synagogue has ever affected me that greatly.  I described it to my wife as ‘an outdoor cathedral.’

I thank God for their enormous sacrifices.” Or “at times it seems as though people forget how many lives were given so we can continue to enjoy all the freedoms of our beautiful country.  My Dad and two uncles were in World War II and I know freedom is not free.”

Did they fight and in some cases die, for the right to drink?  Of course not.  Drinking is allowed, of course.

But is it one of democracy’s fundamental freedoms, like the right to vote?  Of course not.

Students sometimes are surprised when they learned in classes I taught that when the country was born, only white men with a certain amount of property were allowed to vote.

Students often are surprised on learning that it took about 150 years of American history before women were allowed to vote.  And of course, we learned what Dr. Martin Luther King called “the long walk toward freedom” before African Americans and other minorities gained the right to vote.

I remember very well when African Americans were attacked, and some killed, for trying to register to vote, or trying to encourage others to register.  This did happen within the life time of some of us who are still alive.

Whether it was with Washington and his rag tag army, or a family member fighting at Iwo Jima. The right to vote is sacred.  There seems to be no such widespread evidence of voter fraud here.

I think we owe those thousands of guys who died at Normandy Iwo Jima, or (fill in the blank) more than we can ever repay.  But in their memory, and in their honor, I think we should not tamper with one of the fundamental freedoms they fought for – the right to vote.