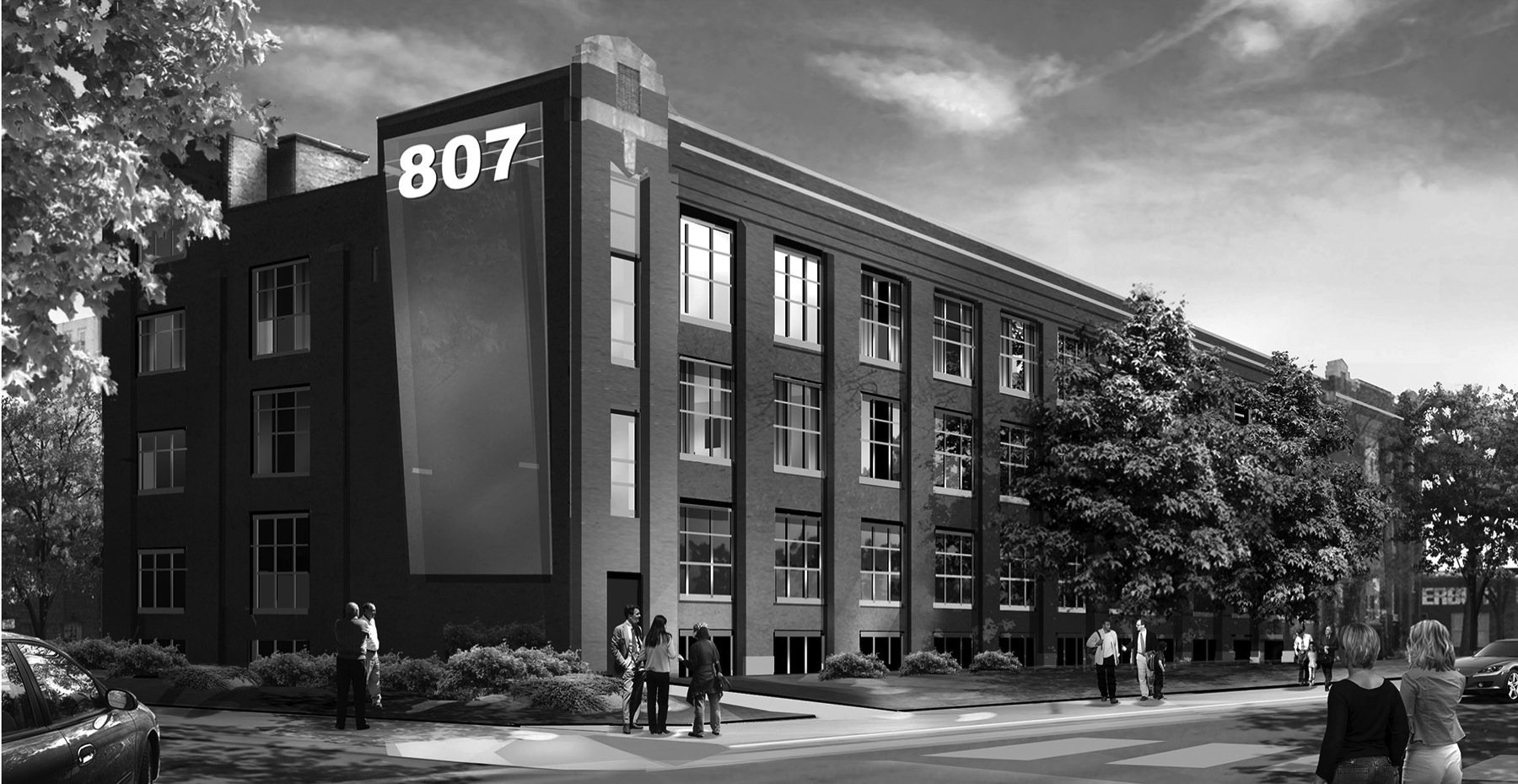 Uncertainty about the city’s rights to widen Quincy, an old street west of the former Minneapolis Public School Education Service Center at 807 Broadway NE, temporarily stalled development of the 1,700-square-foot property, but the developer’s application for the city to give up a sliver of right of way is likely to be approved.

“I don’t see that there would be any reason to deny this,” said Paul Miller, Public Works Transit, Planning and Engineering Development Coordinator. “I think it’s in everyone’s best interest for the development to go forward. And there would be no negative impact on future infrastructure improvements.”

Hillcrest Development bid for and received approval to redevelop 807 Broadway in May 2013. Hillcrest plans to redevelop the complex for multi-tenant commercial use. Quincy Street runs between the complex and a large parking lot, which is included in the sale.

“If the City were to want to go in and reconstruct the road it would impact the existing parking lot,” said Miller. “It’s not in anyone’s best interest to do that. The parking lot serves a purpose. We would stay within the existing right of way and not impact that parking lot.”

Hillcrest Development Managing Partner Scott Tankenoff said that Hillcrest, which has done several projects in Northeast Minneapolis, is committed to the project. “It’s a little slower than everyone would like but it’s moving along,” he said. “The city has put a lot of energy into it to make sure it will work. Everyone wants this to happen.”

In late June 2014 the Minneapolis School Board, which will continue to own the complex until a sale is final, approved an amendment to the purchase agreement giving Hillcrest 120 more days to complete sale negotiations.

On July 2, Hillcrest filed an application with Minneapolis Public Works for the vacation of public right of way for a 3-foot sliver of property to protect the parking in the event of future infrastructure projects.

Quincy Street is unusual, Miller said, because its platted right of way is much narrower than a standard street in Minneapolis. “Part of their investment is existing on a public right of way,” he said. “This is a way to resolve that so they can move forward with their property acquisition.”

“We’re very excited that Hillcrest is persevering,” said Pat Vogel, Co-Chair of the 807 Broadway Task Force, a volunteer group of neighbors interested in the reuse of the property. “We advocated and endorsed a 100-percent commercial use. We want the jobs that moved when the school district moved. We have a lot of housing. We wanted good jobs. We’re happy Hillcrest is persevering because that’s what they do, commercial.”

Hillcrest estimates that the commercial creative-use office space will create 125 jobs and retain 225.

“We’re excited,” said Tankenoff. “We think this is a great project. It’s in a great neighborhood and it’s a great building.”