Two months from today – Wednesday, November 7 – we Americans will wake up and learn what we decided on November 6. I use the word “decide” deliberately. The word “decide” differs from “choice” in its finality. Decide is directly related to words like suicide, homicide, etc.*

As I reflect back over 50 years of eligibility to vote – I always vote – I see this as the most important election of my life. It is an election with huge long term consequences, especially for the people who think that buying the Republican siren song will serve them well.

I enthusiastically support President Obama for these reasons:

Four years ago, September, 2008, no one, including the then-George W. Bush administration, could deny that our United States was on the verge of financial and industrial and real estate collapse. The reckless policies of the 2000s were coming home to roost.

As a nation we had lived on a credit card, where debt didn’t matter. As many know, life on a credit card is easy and fun…until the bill comes due. The people who gave us the credit card in the first place are now blaming Obama for the consequences.

2008 – four years ago – was a frightening time. For the first and only time ever, in 2008, I took steps to try to get my small 401-k account insured against the free-fall then occurring in almost the entire Financial and Big Business sector.

Here’s my graphic of who has run things in Washington since 1977: President, Congress, Senate (each has their roles, as set by the Constitution of our country); and their own internal rules: Congress 1977-2011001. I think this division of powers (and responsibilities) is important to understand.

We are the ultimate ‘politicians’, and we are reflected by whom we elect to office. Before you judge the current situation as “their” or “his” fault, consider reflecting on the recent past preceding 2009 and your personal role in it. 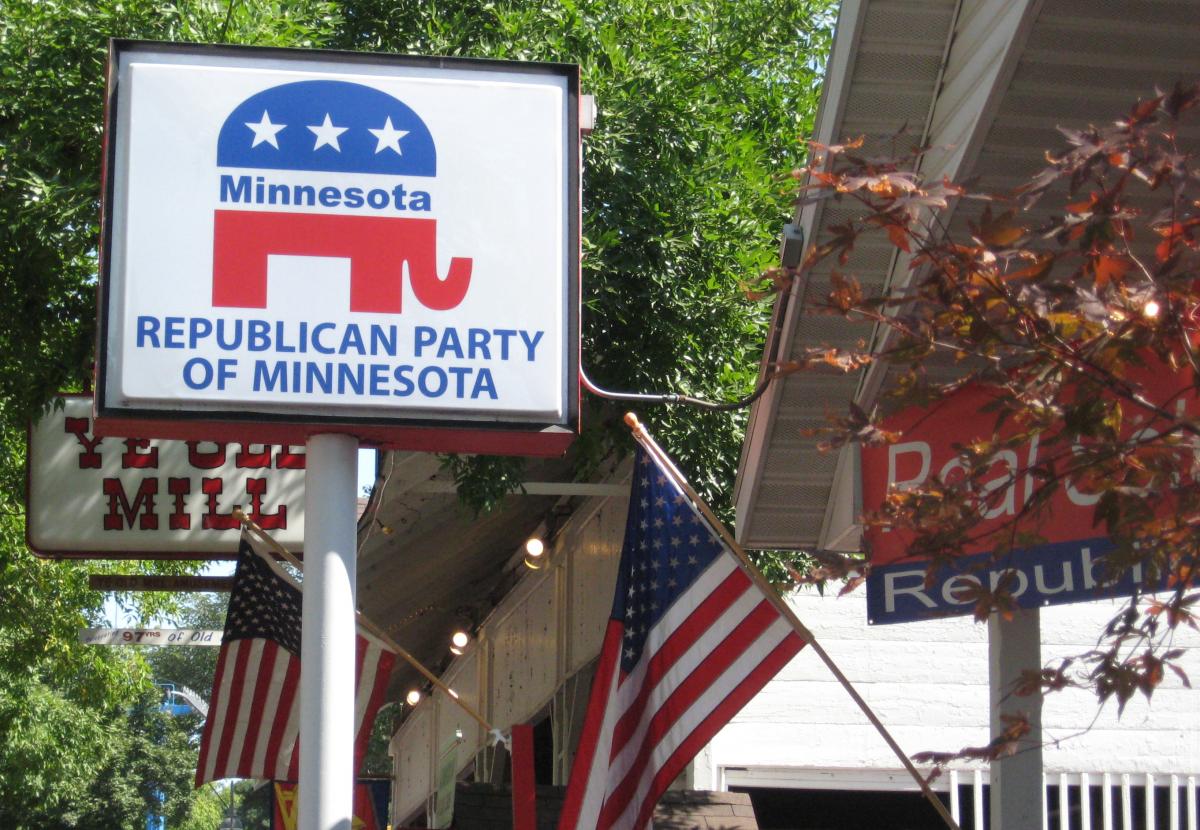 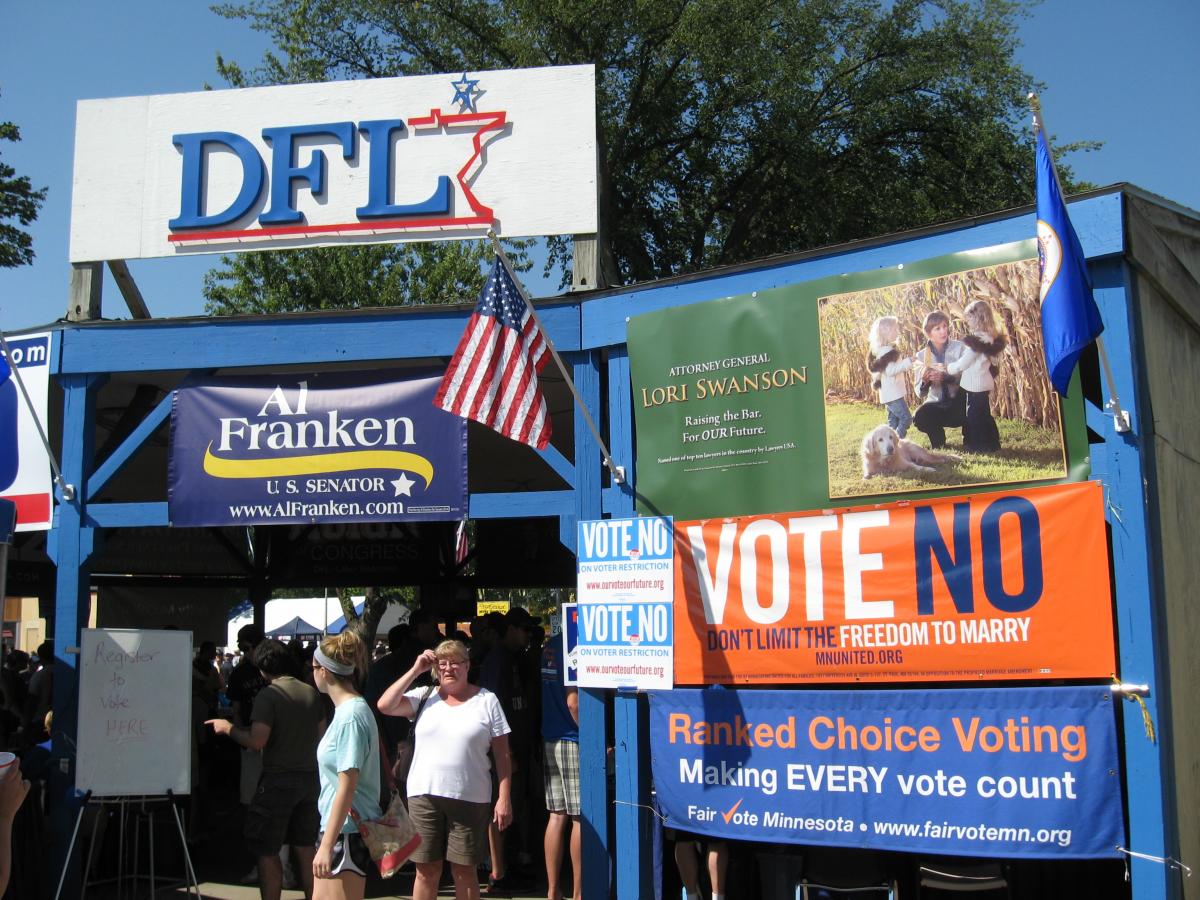 Then there’s the matter of political parties and the other offices.

I’ve always been Democrat (DFL, Democratic-Farmer-Labor), or at least so inclined. I’ve always felt that the Democratic Party has most in common with the ordinary people of this country, people like myself, or what is called the 99%. This year more than ever is a year to vote Democratic…unless you’re very wealthy and have only an interest in greater wealth.

But it isn’t that simple. My political hero and in a direct way mentor was former Republican Governor of Minnesota Elmer L. Andersen. I have had a great deal of respect for other old-line Republican lawmakers.

Elmer L. passed on eight years ago, but were he still alive he would have suffered the fate of moderate Republican leaders by being purged out of the Republican party, or at least made irrelevant by a more radical right wing.

Today’s Republican Party is a radical version of Republicanism, and until the moderates regain some control of the party activities, it is not a party to be trusted.

In many ways, todays Democratic Party resembles the old moderate Republican structure. Progressives don’t like to hear this, but I think I’m pretty accurate. The Democrats represent the center.

Those who vote Republican just because they’ve always voted Republican are making a huge mistake, in my opinion.

Those inclined to vote for certain losers or solely on their own specific single issue(s) just to make some point or stay true to their own ideals are making a mistake. Third parties as often hurt the so-called “lesser of two evils” than helping the third parties cause. In a diverse society, single pure ideological issues are easy to promise and almost impossible to attain.

* – NOTE: There is an “end-game” referendum aspect to this particular election. For many years an oft and publicly stated goal of powerful anti-tax leader Grover Norquist and his acolytes has been to shrink the size of government (at least the aspects of government he doesn’t like) till it can be “drowned in a bathtub”. How to do this? Very simple (it’s already been done). Make the government seem unwieldy and dysfunctional and unresponsive, de-fund it (the big tax cuts of 2003), make the citizens angry at it because they can’t get services they need, and they see the gridlock in Congress…and use this frustration to take over that very government. This strategy is very close to paying off for Norquist and his ilk. If he succeeds it will be a day most of those voting for it will come to regret…but by then it will be too late. Sure, this is speculation, but it is informed speculation from watching the political propaganda process for over 40 years.

Useful information resources if you are interested: Republicans should stop talking about the Moocher Class from Bloomberg News here and Economics for Voters here.