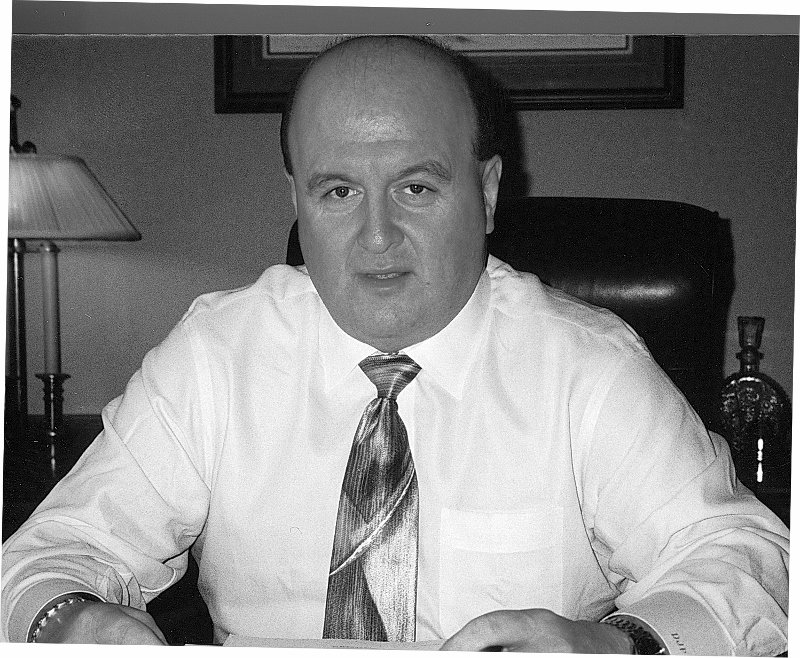 Dennis Flaherty, executive director of a lobbying and insurance agency known as the Minnesota Police and Peace Officers Association, is often cited as the spokesperson for so-called “law enforcement,” particularly when the issue of legalizing marijuana is mentioned. Why would any responsible, informed person or organization refer to Mr. Flaherty as a representative of all the cops, judges, lawyers, parole officers, prison guards and others involved in enforcing failed drug policy?

Flaherty’s recent lobbying efforts include a campaign to allow unpaid, very possibly inebriated cops, to wonder around with loaded pistols at Vikings games. According to Flaherty, “the Vikings cannot be allowed to, in essence, thumb their nose at Minnesota law.”

How many loaded cops stumbling around with loaded guns in an NFL football stadium packed with 50,000 rabid fans does it take to make a “law enforcement” disaster?

Why is this clown called “law enforcement?”  HOOYAH! The Brainpower State