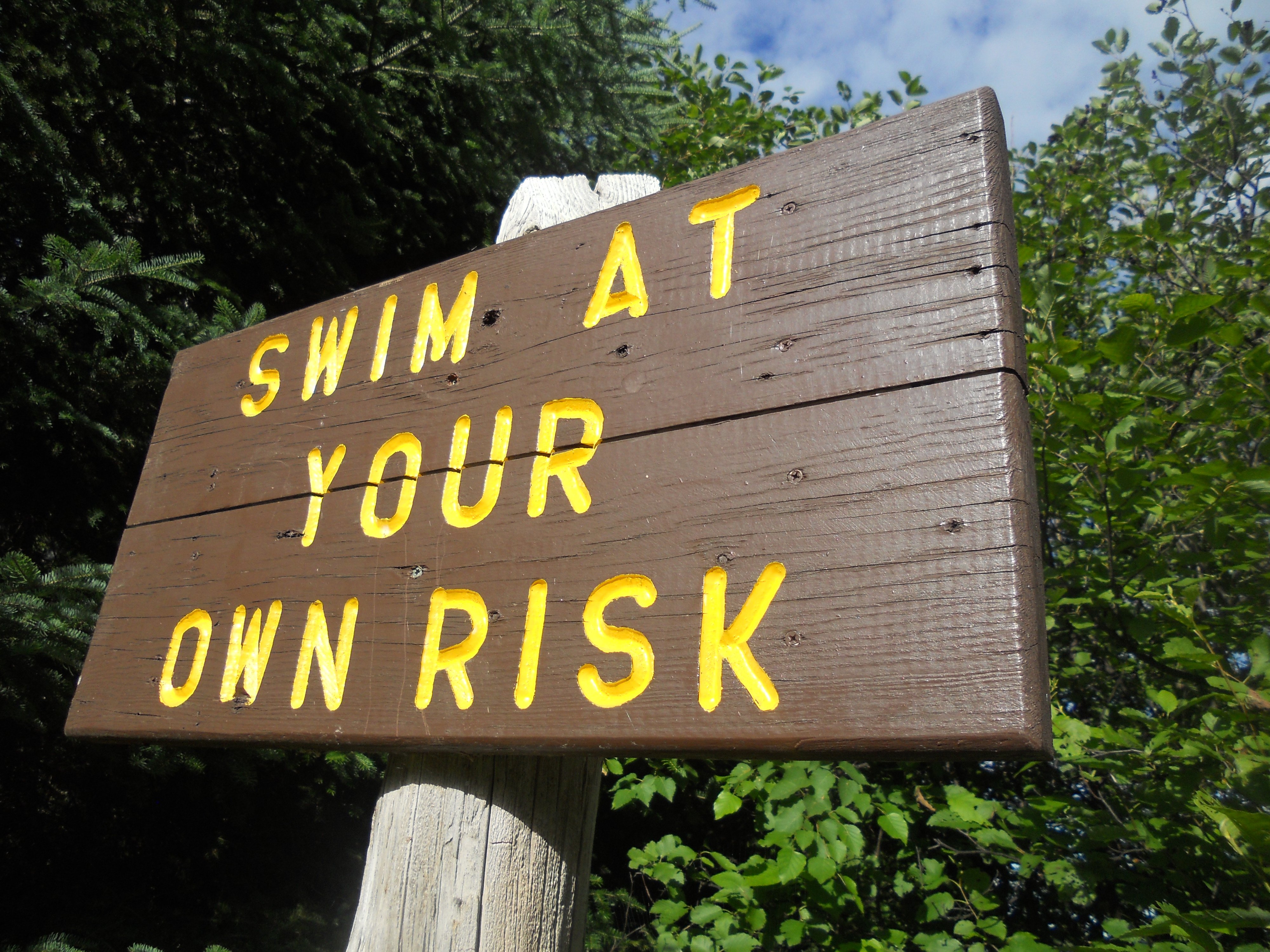 A young woman from the group Students for Education Reform (SFER) just knocked on my door and asked for me by name. She was out promoting Don Samuels for Minneapolis School Board, on behalf of SFER (and the 50CAN Advocacy Fund, I might add).

I hope I didn’t ruin her day too much.

I may not be like most people who bother to answer the door during the middle of the day, by virtue of the fact that I answer my door. Also, when it comes to education, I’ve got a few ideas of my own.

Right off the bat, I asked this young woman who she was representing. She said SFER. I asked her if she knew much about SFER. No, not really, she said.

I asked how she had gotten involved with the organization. She said it is a club at the University of Minnesota, and she is serving in it as an intern for the summer. I asked her what issues she was representing, or what SFER stands for.

Education, she said. And then, she said: We are just against the teachers’ union, because they give people jobs and then the teachers don’t work very hard. Once they get tenure, they just stop trying to really teach kids.

Oh, really? I asked. Had she ever been in a Minneapolis Public Schools classroom?

No, she said, but she had been in a charter school. She told me she worked as an intern at Hiawatha Academy charter school, and that she thought it was good. She said teachers there work harder because they know they might get fired. They don’t have a guaranteed job, like teachers in a union do, so they work harder.

Who, I asked, told you that? Is that what you talk about at SFER meetings? No, no, she said. She just believed that. She believed that tenure meant a teacher could not get fired.

Just as my blood was beginning to boil, I took a breath, and took a second look at the young person in front of me. She was nice; I could see that. She was willing to talk with me. She was young. If I was in college now, and I was a lot younger and less jaded, it might be me standing at some stranger’s door, trying to convince them that teachers’ unions are the root of all evil.

It so much easier to have a scapegoat, after all. I have been there myself. I asked her if she knew who was funding SFER, and therefore Don Samuels’ school board race. No, she said, she did not know. I told her that SFER is part of Democrats for Education Reform (DFER). Yes, yes, she said, I know that Don Samuels is a Democrat!

He may be, I said, but that’s not really what SFER, or its parent body, DFER, is all about. DFER, I mentioned, is an astroturf–and not a grassroots–group started by “extremely wealthy young hedge fund managers in New York,” according to an informative blog post about them in the DailyKos. (The Walton Foundation, started by Wal-Mart heirs, is another big supporter of DFER.)

Oh. She didn’t run away when I told her that; in truth, it may not have meant a whole lot to her. But, when I started telling her about how I had just spent the afternoon with Don Samuels, as part of a group attending a listening session at Brooklyn Center High School, she listened closely.

Really? Yes, really. Samuels was invited, along with all other Minneapolis School Board candidates, to see Brooklyn Center’s full service community school model up close, on behalf of the newly forming group, the Coalition for Quality Public Schools (I am a member of this through my own little group, ACT for Education).

I explained to her that the full service school model tries to offer a whole child approach to education by providing onsite medical, dental, and mental health clinics, as well as comprehensive academic, athletic, and extracurricular services to students, staff, and families.

Her ears really perked up at this, and I knew we were on to something. I just care a lot about education, she said, and I want all children to have a good education. So do I, I told her. I think we both really care about the same things.

She listened. I listened. I ran inside and got a book for her, saying I would give it to her as long as she would really read it. I will, she promised. I plunked my $20 copy of Diane Ravitch’s latest book, Reign of Error, into her hands and said, please read it. If nothing else, it might just give you another way of looking at things.

Please call me, or email me, I told her, if you have any questions about the book, or if you’d like to come back when school starts and see a public school classroom up close.

I’d like that, she said. Here’s my email address.

I’m glad I answered the door.