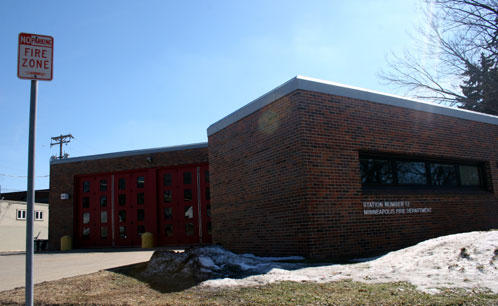 The party line argument over “no new taxes” is all a matter of perspective.

“I think what the [House Republican] bill was able to do is balance the budget without raising taxes,” said Rep.  Linda Runbeck, R-Circle Pines, during the debate on the House floor. “I think as a result of this, we’re able to say to people concerned about our economy, our business growth, our job growth, that we are becoming a more economically competitive state.”

“You want this bill to seem like a reduction in government, but it’s a property tax increase,” said Rep. Ann Lenczewski, DFL-Bloomington. Bloomington is one of about 100 cities who do not receive LGA.

Earlier this year, Lenczewski introduced a bill which would eliminate all state aids and credits including LGA, county aid, and some agricultural credits. She meant it as an educational tool to illustrate the impacts of cuts.

“And do you know what I found out with that bill?  That the overwhelming majority of the state gets a property tax increase when you do that. Now my district didn’t, I actually got a property tax cut. So who does that process serve? It serves the wealthiest suburbs,” she said.

In the debate on the Senate floor, Senator Roger Chamberlain, R-Lino Lakes, took exception to the idea of the state being responsible for increased property taxes.

“The repetition here won’t work. It doesn’t change facts. The State of Minnesota does not raise taxes on local residents, with the exception of the state business tax, which we’re phasing out. So to continue to say that we’re increasing taxes on Lino Lakes, Shoreview or Warroad, or Aiken County is simply misleading,” he said. “Now they can choose to do that, but the state does not do that.”

However, several state agencies have confirmed that LGA cuts have, and would, result in property tax increases.

A state auditor’s report released in March shows a direct connection between cuts to LGA and local property tax increases over the past decade.  The report also shows that other than public safety, airport, and debt service, remaining government expenditures have experienced an overall reduction of 7.8 percent. Natural resources conservation, culture and recreation, housing and economic development, sanitation, and health were specific areas that saw the biggest hits, ranging from 19.7 to  44.2 percent in expenditure reductions.

The most common ways cities have dealt with budget shortfalls due to declining LGA funding involve increasing property taxes, cutting services, or some of both.

The City of St. Paul has seen over $160 million in LGA cuts and unallotments since 2003.

“For us, it’s resulted in a lot of different things – a reduction in services, we’ve had to restructure our parks system, we have really focused on public safety, but it gets more and more challenging as we face fewer and fewer resources. And of course, it’s meant property tax increases to homeowners in St. Paul,” said St. Paul Mayor Chris Coleman.

Since 2003, Glencoe has seen about $823,000 in cuts and unallotments to LGA. Glencoe Mayor Randy Wilson particularly takes issue with state lawmakers using business, or the catch phrase “the state’s job creators” as the rationale for a cuts-only budget. 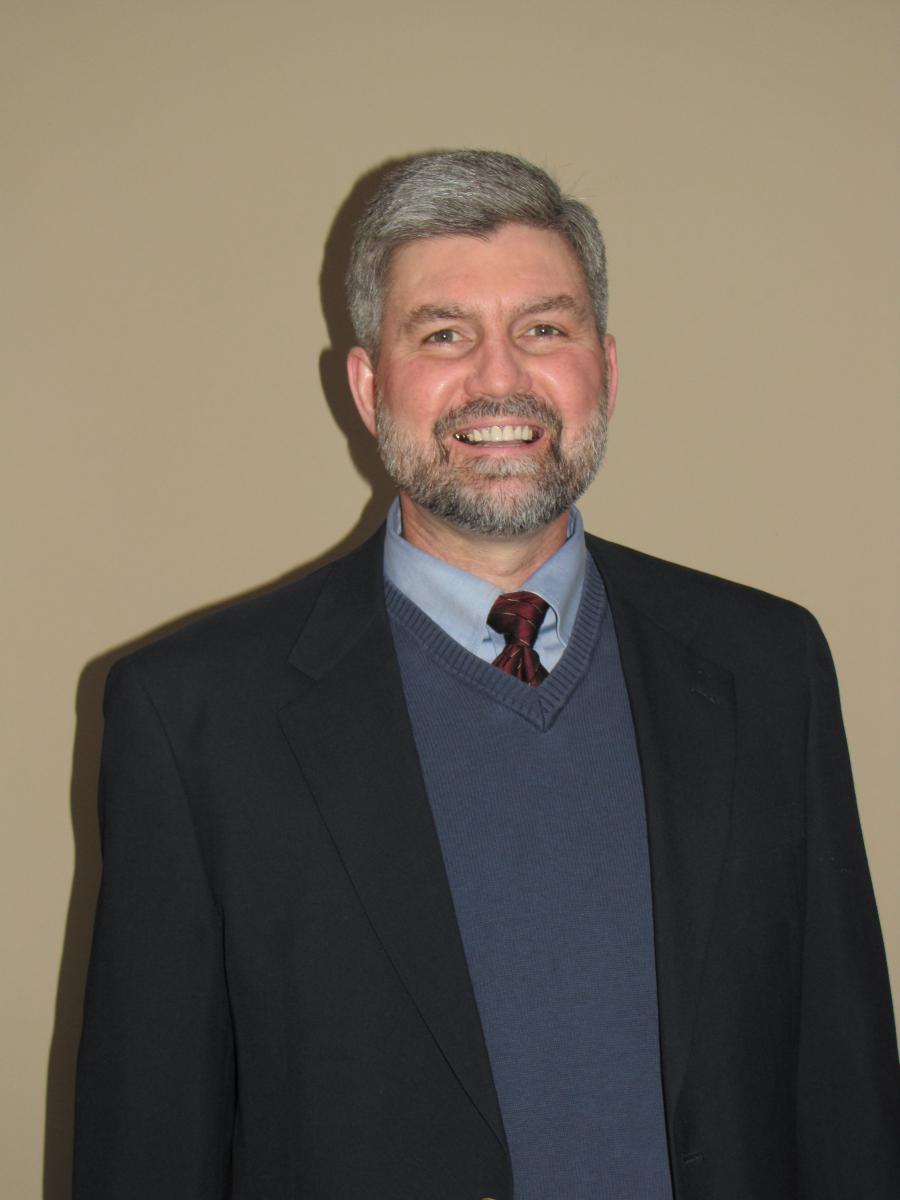 Wilson was a small business owner for 23 years, and sold his business two years ago. He still owns the building, but has seen the property taxes soar in the past three years.

While the value of his building has increased, he attributes the change more to rising property taxes his city was forced to make to compensate for losses in LGA.

“[State lawmakers] talk about job killers, well that’s a huge increase in just a few years. Property taxes are going to become a larger and larger burden for business owners because you’re going to have to have revenues coming from somewhere to provide basic services,” said Wilson

If faced with continual LGA cuts, in addition to trimming services and looking at raising property tax, Wilson says Glencoe would also consider franchise fees on gas and electricity.

“I feel that I’m very conservative, but I have a hard time when people say ‘well just cut,’ because the reality is there is an expectation from community members that we provide adequate services, that we provide public safety, that we provide repair services for roads, so we’re going to have to find those dollars somewhere.

The state certifies LGA in July, and cities are told what they’re going to get in the next year. But in the last couple of years, between July and when cities are supposed to receive their payments, the governor and/or the legislature further reduces that funding.

“If the state certifies an amount, to me that becomes law, and my expectation as a mayor is that those are the dollars we have to work with,” said Glencoe Mayor Randy Wilson. “That’s been very difficult to deal with, because most communities work under a very tight budget as it is.”

“Cities have taken deeper cuts than any other units of government – including the State of Minnesota. We don’t mind sharing in the burden, but our citizens can no longer share a bigger part of the burden than anyone else,” said Ahlgren.

The City of Cloquet has lost over 5.5 million in LGA since 2003, causing the city to reduce staff, combine positions, share professional staff with other governmental entities, freeze salaries, and furlough employees.

Additionally, equipment purchases have either been delayed or cut, unless replacement is required due to age, library hours and staff have been cut, and the city is sharing fire and emergency medical services with other area cities and townships.

“We are also looking to combine any of our services with other entities if it saves tax payer money – including highway, engineering, planning and zoning, public safety,” said Ahlgren. “But this is a slow process entering into agreements with other governmental entities. “

Ahlgren says with a bare-bones city staff that is already over-worked, and taxpayers who have already seen their property taxes go up, the city’s asking for feedback from citizens and the local Chamber of Commerce about what they feel they can do without.

“Lays offs of public safety is on the table if more LGA is lost.  I prefer not to raise the property tax as it’s a regressive tax and a burden our citizens cannot afford.  We have raised property taxes in the past and if the cuts come we will raise them again or cut very deep into core services,” he said.

Ahlgren gets a little frustrated over state lawmakers’ rhetoric about “living within your means,” and explains that determining a city’s priorities or essential services at any given time is a little like shooting a moving target.

“People say police and fire are the number one priorities for city government, and I would agree with that.  On the other hand, if you have a two foot snow fall, and you have a heart attack or your house is on fire, or you’re getting mugged, and the squad car or the ambulance and fire truck can’t get to you, suddenly that snow plow driver is very important,” he explains.