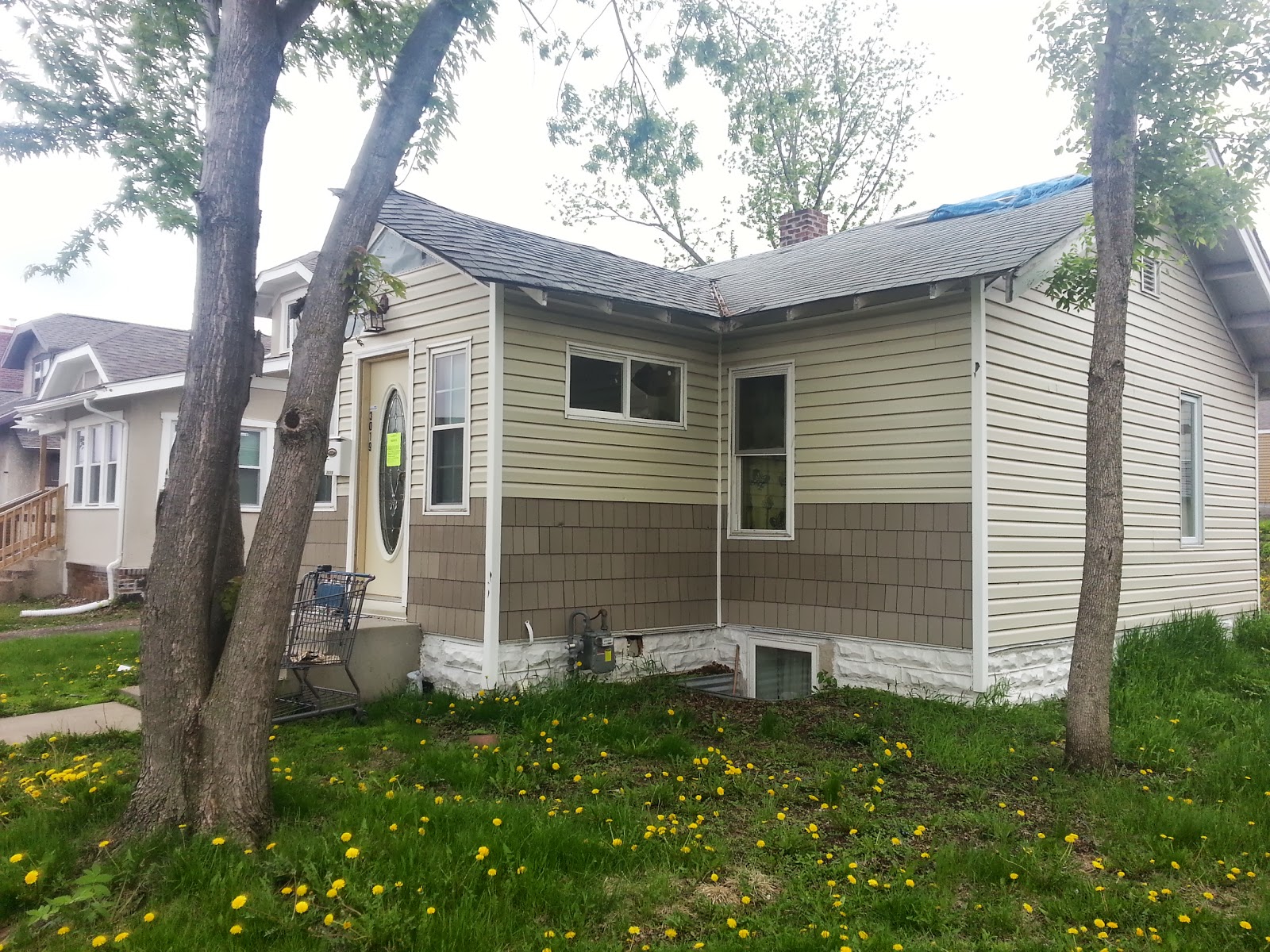 The City of Minneapolis has recently examined the prospect of purchasing 3019 Logan Avenue North, likely for the purpose of demolition and banking the land for future development. I had argued that, based on the city’s own report of a $15,000 – $50,000 price tag for bringing the house back up to code, rehab was an option worth exploring. The Jordan Area Community Council supported the city’s acquisition, but asked that approved development partners be given a chance to rehab this house if they wanted. That was a fair compromise for this preservationist. 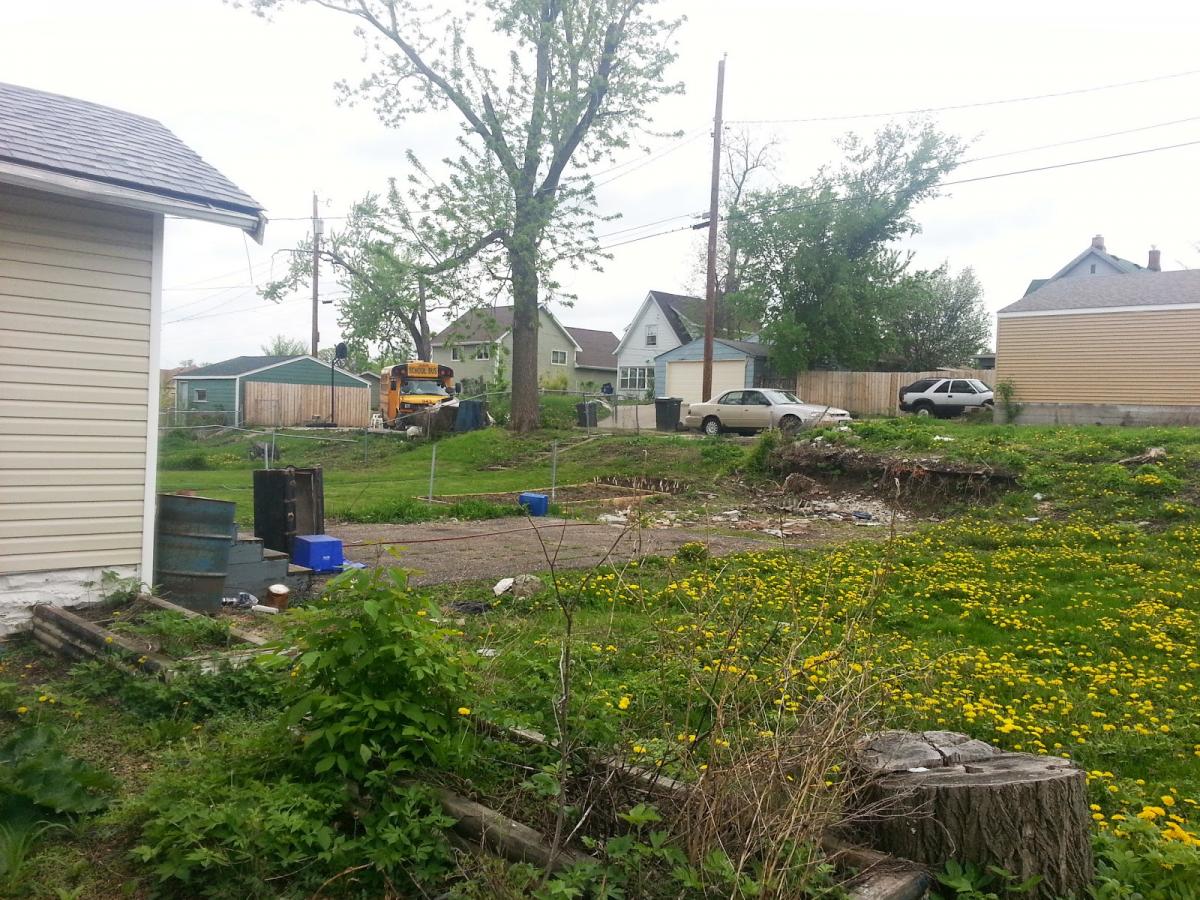 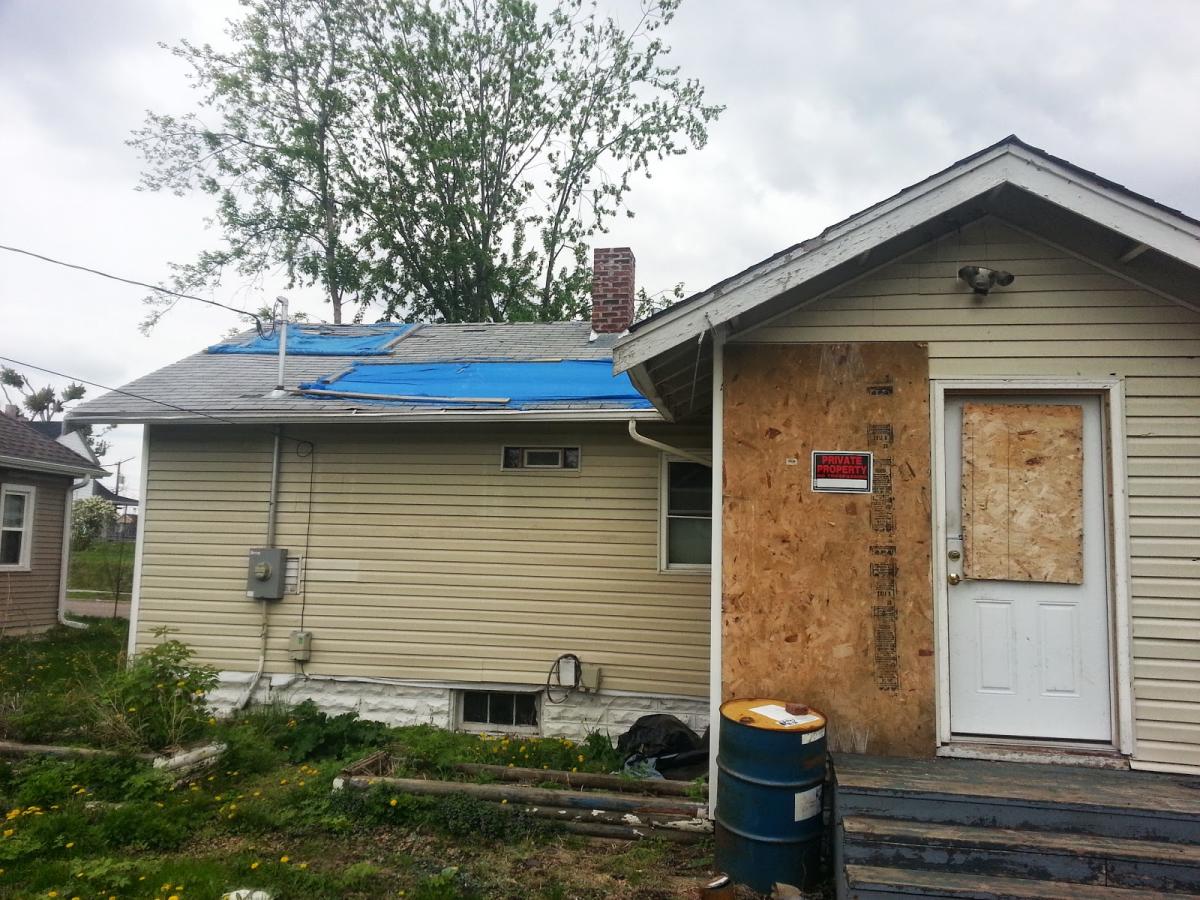 During the dialogue between the city and the community, an interesting new word came up: “Habitability.” In my six years of working on Minneapolis housing issues, this was the first time I had seen this word used by city staff people in the context of demolition vs. rehab. In this case, the $15 – 50,000 price tag would bring this house up to code, but according to city staff, would not make it “habitable.”

“What is habitable?” I asked, almost a month ago. And the city’s response was: Nothing. At the time of this writing, there has been no response regarding any possible differences between code compliance and habitability. Which brings up a few pressing concerns.

If our code compliance process does not produce a “habitable” house every single time, then there is something fundamentally deficient in how that code is either written, interpreted, or enforced. If code compliance does meet such a standard, then why in the case of 3019 Logan Avenue North is there a difference between code compliance and habitability?

Furthermore, the neighborhood organizations that weigh in with our recommendations do so either with very little information or with the city’s staff report from an inspector, which tells us what is needed for code compliance only. If a nebulous and arbitrary “habitability” standard (or even one that is well-defined but not disclosed to the community) is being used behind closed doors by the city, then there is a deep disconnect between city bureaucrats and the community.

A layman’s perusal of the city’s website does show that habitability standards are well-laid out in regards to the conversion of basements, attics, and porches into living space. (A standard that could have been more stridently enforced at scores of northside properties that converted front porches into bedrooms, I might add.) But there is virtually nothing I can find that defines habitable space for the restoration of an existing structure and floor plan.

Frankly, I am going to fundamentally disagree with almost every demolition decision this city makes. Others feel the same way, some of my neighbors disagree with me, and a whole lot of people fall somewhere in between the two extremes. But ahead of my own agenda, I am a member of my neighborhood housing committee and board. So my first priority is to ensure that the committees I serve are making our decisions based on the best information available, and that the dialogue between us and the city of Minneapolis is as open and transparent as possible. Right now, that isn’t happening.

Instead, quite a few neighbors I have broached the code vs. habitability subject with have speculated that “habitability” means whatever the city wants it to mean when their code compliance staff report doesn’t immediately support a predetermined conclusion to tear a house down. Hopefully the objective standards can be made available or pointed to online, and city staff are welcome to come to community meetings to present information about what “habitability” means. Then, moving forward, we can at least have a dialogue based on the same information.

A post-script that deserves its own mention in a blog post: A comment in a previous post stated that the city of Minneapolis is not publishing its planning applications documents via email anymore. In recent months, active preservationists have scrambled at the last minute to prevent demolitions that had already been contracted. Those efforts have been met with varying degrees of success. But even when a house is saved, it has taken a Herculean effort and cost many people a great deal of political capital.

The planning applications emails were our best shot at finding out about houses slated for demolition, and steering them in other directions before a contract had been drawn up. I had also used them to demonstrate significant inequities between north Minneapolis and the rest of the city. I divided applications into four categories – northside demolitions, northside non-demo applications, citywide demolitions (not including north), and citywide non-demo applications. Unsurprisingly, most of the “development” in north Minneapolis was actually the destruction of a home. Whereas planning applications for other housing and commercial development citywide was not precluded by a demolition.

Now that tool, which was the most effective and least confrontational way to save houses, has been taken away. Without being told why, and without being offered a different but equal or better method, the conclusion seems to be that these reports are withheld precisely because they were used to stop demolitions. Again, constructive dialogue – especially dialogue where two sides disagree – cannot happen unless there is open and transparent information that allows both sides to approach an issue on equal ground. Recent administrative decisions by our city seem to be taking us farther from that goal.