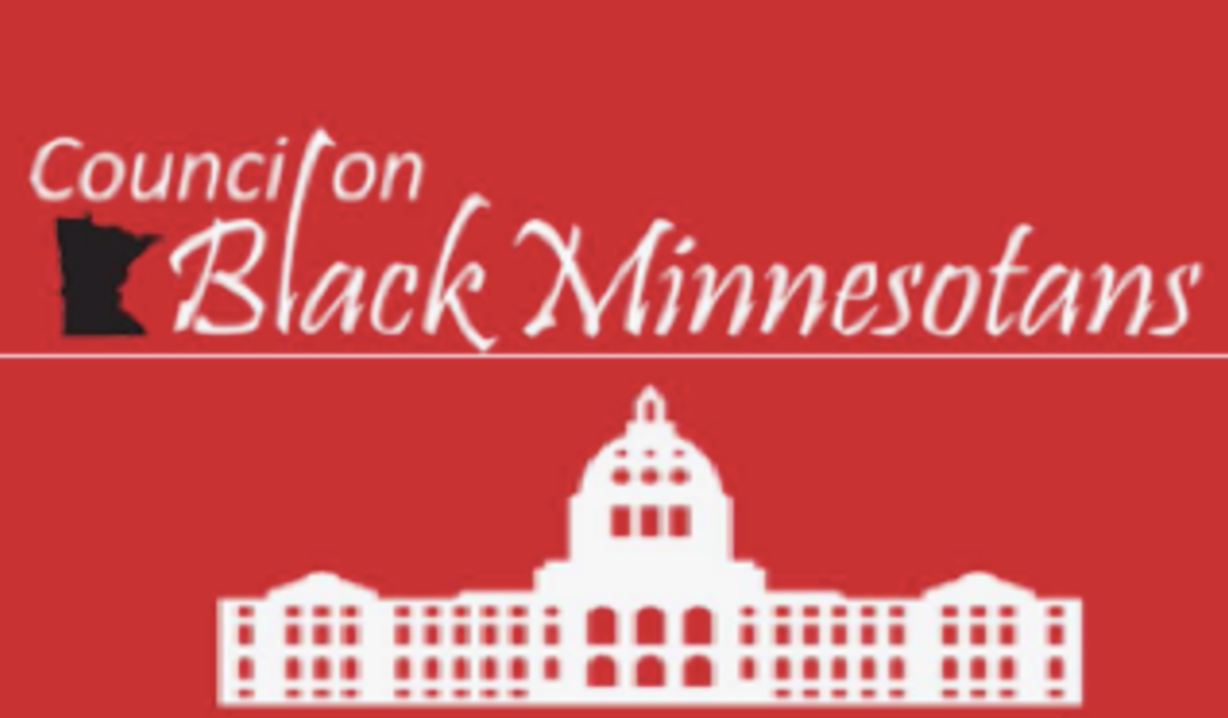 It is a poorly kept secret that racial disparities exist in Minnesota. In literally every measurable aspect, education, income, housing, employment, etc., people of color lag behind their white counterparts. This in spite of the efforts of many to make and keep Minnesota an all-inclusive place to live, that provides equal opportunities.

One of those efforts was the creation of the state ethnic councils. Created by the legislature in 1980, “The Minnesota state councils were created by the legislature to represent and advocate for Minnesota’s communities of color, women, and disability communities. The councils include: Chicano Latino Affairs Council, Council on Asian-Pacific Minnesotans, Council on Black Minnesotans, Minnesota Indian Affairs Council, and Minnesota State Council on Disability and the Office on the Economic Status of Women,” according to the councils’ website.

But obviously, even though the councils have existed for 35 years, racial disparities and conflicts remain.

The newest race-based conflict is over competing bills in the legislature.

The bill at the center of the dispute is HF 1353, whose description reads “Minnesota ethnic councils governing laws revised” and whose lead author is Minnesota State Representative Carolyn Laine, DFL.

“The Office of Legislative Auditor in his report last year said that they [the councils] weren’t clear on what their duties were—their duties need to be fine-tuned and clarified,” Laine explained as her reason for drafting the proposed bill.

“There was some fine tuning around the edges,” Laine said. “It makes them, I hope, better, so that we can actually have them, because I really like them; it’s just that they need to work better. The main duties that they all have, have been to be what I would call to be the ‘eyes and ears of the Legislature’ into the communities and giving the communities access into government. That’s the statutory purpose of the state agencies—they are state agencies, and their job is to help the Legislature and the Governor.”

Laine continued, saying that her bill focuses on the councils’ duties, among which she listed “…To serve the Legislature and Executive branch as a liaison back and forth; that doesn’t change [in her bill]. The only thing that I did to those four main duties is to give examples. ‘May include but not limited to’ is the way I phrase it, because they don’t have to do any of these examples; these are examples of what they could do to have measurable outcomes in these areas.

“For example, if they were supposed to do trade relations with other countries and can’t do it, then they’re a failure. I don’t want them to be failures, I want them to do the things that they can do and be successful. But that’s asking a small council to do a huge task that they cannot do.”

But there has been opposition to the proposed legislation, with the most vocal opposition coming from the Council on Black Minnesotans (COBM).

COBM Executive Director Edward McDonald told the Daily Planet that “The big issue with the bill is that it strips the Council on Black Minnesotans from monitoring and analyzing the state compliance with equal opportunity, affirmative action and civil rights requirements.

“The council doesn’t agree with the bill, PERIOD. We don’t like any line in Laine’s bill. Every line in it is wrong. Not one line in her bill is appropriate for the Council on Black Minnesotans. What IS appropriate,” McDonald said, is a bill drafted by the COBM.

McDonald says their bill took two years to draft and would fine tune the legislation that created the councils to, in his words, “…make us all-inclusive of our broad and diverse community; it gives us reach throughout the state to basically interact and work with those communities better; and it [increases] the accountability to the Legislative branch, Executive branch, and the community as a whole.”

Laine insisted that in her bill “Their duties have not changed; their purpose has NOT changed at all. So I zeroed in on the main duties, exactly as they’ve always been, and then just clarified some examples. And I cut off some of the ones that were extra.

Addressing the opposition to her bill, Laine said,”One of the objections that’s been floated out there is that affirmative action is taken away, but it’s not. All the councils were supposed to be watching over and giving feedback on the proper use of affirmative action in state government. That doesn’t change at all.”

But McDonald maintained that “Rep. Laine has not worked with our community to craft what she has. We’ve worked with legislators and our community and introduced a bill, and quite frankly, she and others have fought to not have our bill heard in the Senate or in the House. We believe our community voice should be included in what they’re crafting.”

The bills that COBM drafted and supports has as some of its provisions:

McDonald said, “The council believes that the intent of Laine’s bill is to eliminate our ability to monitor, report, and advocate for equal opportunity compliance with the state. That’s so huge.”