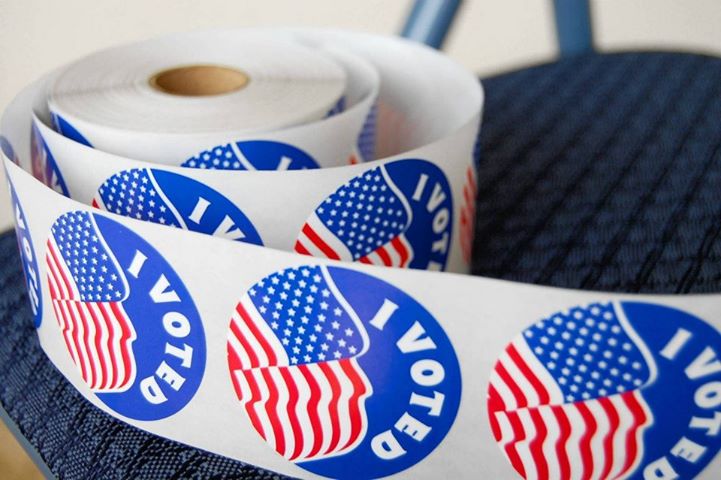 Not too long ago, the Star Tribune ran an editorial by renowned political scientist Larry Jacobs to the effect of how ranked-choice voting would disenfranchise minorities. That article attempted to hide behind the veil of academic rigor while admitting a lack of sufficient data. It was countered by a piece in Insight News that touched on a few benefits of the new system but mainly concentrated on hopeful platitudes. The general consensus about RCV seems to be shaping up this way: “Ok, 2009 clearly didn’t count because the non-competitive mayoral race drove down turnout. But 2013 is when we’ll REALLY see what ranked-choice voting can do.”

So I decided to take a good hard look at how this system is actually affecting the 2013 Minneapolis races. Is it even making a difference? If so, are the elections better or worse for it? I’ve examined every single 2013 city race in the context of RCV vs. a single vote and primary system. Full disclosure, I am not a fan of our current elections model and I won’t feign neutrality. But I will try to be fair, and some of what follows may surprise ranked-choice advocates.

Let’s start with the big kahuna, the 35-person mayoral race. In contrast to 2009, RCV has dramatically altered the landscape, and not for the better. I mean thirty-five candidates? Who has the time or inclination to research that many? I certainly don’t. And while the candidates I would seriously consider voting for likely number between five and eight, there’s a bigger issue than people doing their own independent research.

This has been a chief complaint of mine since the day I even heard of RCV as an idea. When you have dozens of candidates running, how do you effectively carry on a series of candidate forums in a way that gives equal access to the candidates while also allowing voters to gather a reasonable amount of information from the event? Heck, a one-minute opening and another one-minute closing statement from each would take well over an hour. That leaves time for each candidate to answer between one and two questions before calling it a night.

Maybe we could just rent out the convention center and have the candidates and voters do something like a speed-dating service. Every citizen would have two minutes with up to five candidates of their choice–or ten if they bought an organic lunch prepared by union labor and reasonably priced at $23. The League of Women Voters could moderate.

Seriously though, if one did try to pare down a debate to a more manageable number, how would that happen? What is an objective and accepted way to determine who gets to be onstage and who does not? The closest I’ve heard to a satisfactory answer to such questions is to limit the debates to those who received party endorsement. But this year neither the DFL, Republicans, nor Greens have endorsed anyone for mayor. So that’s out.

Furthermore, while at least 3/4 of those on the ballot have almost no chance of being statistically relevant, much less of winning, the specter of fundraising through November instead of first to a primary has already led to the premature exit of one viable candidate. A voting system that’s supposed to give us more and better candidates has instead contributed to fewer viable candidates and a ballot that will probably be a garbled, incoherent mess.

There are two upsides though: Minneapolis is expected to save on paper costs. Instead of printing ballots, voters will be asked to bring an unused phone book and just circle the names of the people they want to vote for. And with Ole Savior in the running, one can hope that this dormant literary masterpiece of a parody blog will once again be revived. Still, the net result is that RCV makes our mayoral election worse, not better.

Closer to home, in the fifth ward there are four candidates in the running. All of them arguably have a shot, and each could be a good council member in their own right. Selfishly, my preferred candidate stands to benefit from this system. I like Blong Yang’s chances if there were a primary/general election vote. But he did finish third at the DFL convention and is generally well-liked throughout the ward. It’s quite possible that he would finish second place or lower, and leapfrog into first through an instant runoff. In theory he is exactly the kind of candidate who could benefit from the RCV system. (I still want to see him win outright on the first ballot, though.)

Furthermore, fifth ward politics have had a history of being nasty and dirty during election season. So far at least, the desire not to alienate potential second- and third-choice voters has kept the campaigning relatively clean. As much as I am philosophically opposed to RCV, I have to admit that at home, it has the opportunity to work precisely as its proponents claim. So chalk Ward 5 up in the ‘win’ column for ranked-choice voting, for now.

There are a number of citywide races with two or fewer candidates running. City Council wards 2, 7, and 8 fall into this category, as do all six of the Park Board district seats. Ranked-choice voting is therefore inapplicable in these nine elections.

Ten candidates have filed for the two at-large Park Board seats, and four have applied for the two Board of Estimates and Taxation spots. Surprisingly, I find I really like RCV for elections with more than one winner and multiple people running for the open slots. For the BET, I already know who I’m supporting. But I’m looking forward to the prospect of voting for multiple at-large Park Board candidates. Again, this is where RCV has the potential to do precisely what it aspires to.