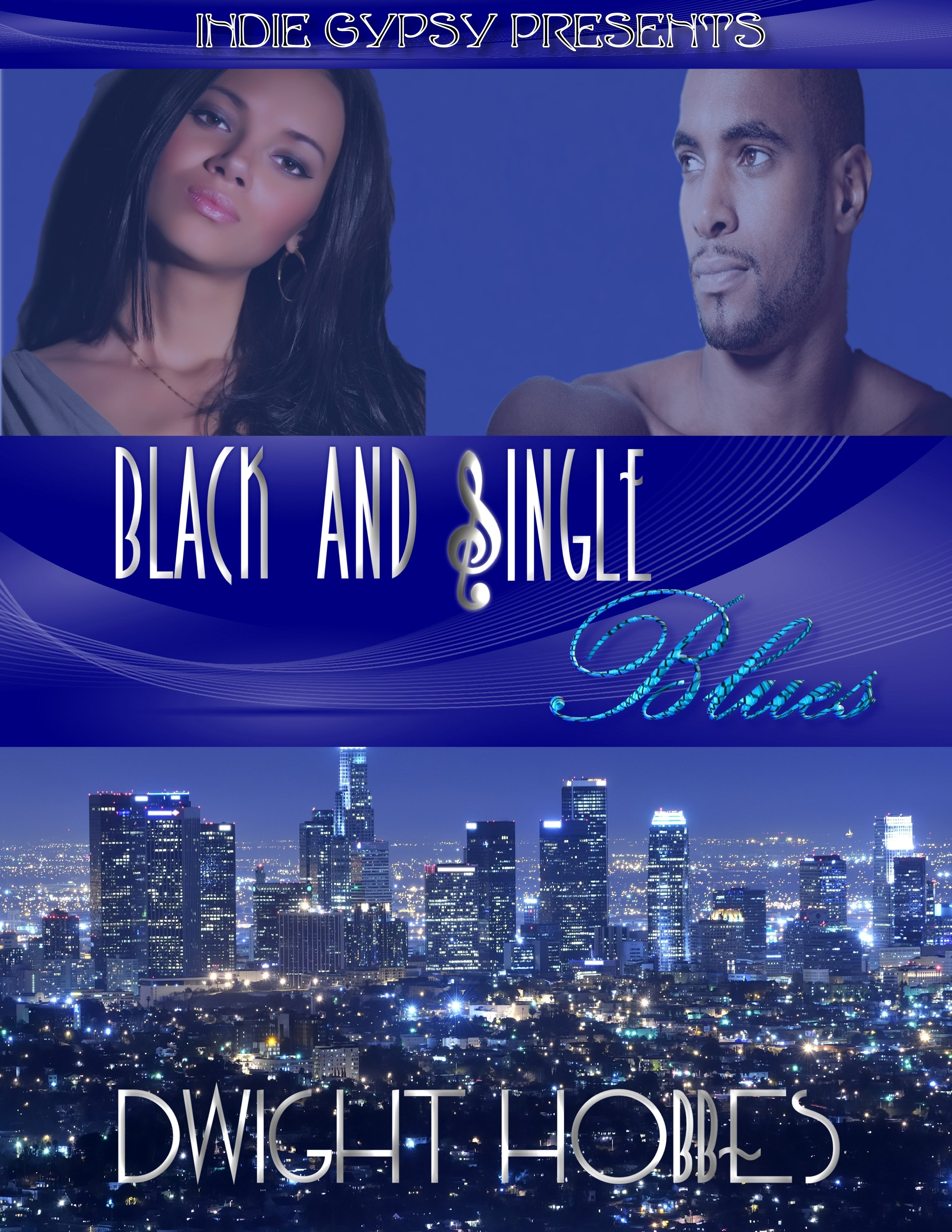 This time last year, there’d been Something I Said (Papyrus Publishing), Dues (Playscripts, Inc.), Shelter (Kindle/Amazon.com) and that’s about it aside from Minnesota Spokesman-Recorder and Twin Cities Daily Planet. Not that things hadn’t gone reasonably well. Something I Said, a collection of controversial commentary, swiftly sold out in stores and at Amazon.com. Shelter, which was a hit – complete with fantastic reviews all over the place – depicting harsh life in a homeless shelter is available on Kindle. So is the short play, Dues, about paying a professional price for being politically incorrect. Between the three of them, am looking forward to a respectable royalty check from Amazon.com.

Like I said, not bad. Nothing to jump and down about but, there’s worse. Now, Indie Gypsy Press (indiegypsy.com) has Black & Single Blues, a novel bearing out the premise: You think finding the love of your life is hard, trying holding on to her. It’s available on Amazon.com. Well, more accurately, you can reserve a copy by pre-ordering it. So that when it drops in March, it’s automatically shipped to you. While you got your wallet out, there’s also merch – hell, I just sent for a Black & Single Blues t-shirt, buying my aunt a coffee cup and gonna surprise a friend with a canvas tote bag.

Turns out, IG has a pretty sharp cookie running things, Shelley Halima. She’s as smart a marketer as she is brilliant an author (Azucar Moreno, Los Morenos, Blinding Mirror). Word just came down, by the by, she’s got a couple hot irons in the fire. Crimson Mirror publishes same day as Black & Single Blues and the film version of Azucar Moreno, last I heard, is in development, headed for production. Which means something nice for my, ahem, movie career. Brenda Bell Brown’s Sing Blues, Thank You (in post-production) marked my debut, playing a street musician and singing on the soundtrack. For Azucar, in another blink-and-you-miss-it turn, I play – here’s a stretch – the drunk uncle at a dinner party. Will have to thorough research for the role. But, back to the point. Along the lines of if a tree falls in the woods, B&SB went great guns as a series at MSR, running long enough and doing so well with readers, it only made sense to release it as a novel: however, that wasn’t going to do much good unless it got out there well enough in front of the public. Don’t get me wrong, Kindle is fine, but a publisher is better. And a damned good publisher – well, y’ can’t beat it with a stick. Toward that end, Shelley got cracking pretty much soon as she finished reading the manuscript, coming up with a gorgeous cover – pure class, none of that sleazy schtick you see with most black, romance novels: ie pornographic pap. She added my bio on IG’s author’s page (in, trust me, good company, including Liz De Jesus and Leon Opio – go look ’em up). Announced a ball-park release date (the March date was issued this week). And generally started a gradually process by which the book is poised to make noise.

For that matter, Ms. Marketing Mastermind has been bandying the notion about of having some titles at Indie Gypsy go the same route to film as Azucar Moreno. Yes, she has as a television network in mind with which she’s in touch. No, I’m not telling. I am, though, of the opinion Black & Single Blues wouldn’t make such a bad little movie. After all, you don’t get much more commercially viable than Essence Magazine and that’s where the original short story was published. “One Going, One Staying” about Keith and Lesli, two strong-willed lovers, independent individuals trying to fit in the same relationship.

So, that, to date is the long and the short of it. Can’t hardly wait to see how different 2015 turns out to be. If Black & Single Blues does the sort of brisk business Shelley Halima expects it to (her confidence is contagious), things should be in fairly good shape. In fact, Shelley’s got first refusal on Keith & Lesli: Black & Single Blues II so don’t be surprised if IG publishes it.

What a difference, to paraphrase Dinah Washington, a year makes.