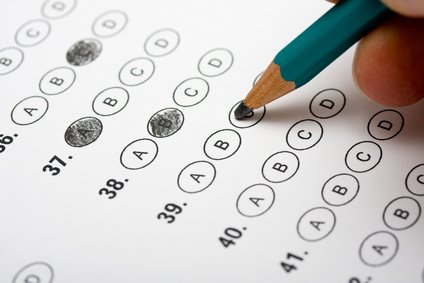 A district memo describing the Spring Break Academy confirms this account, with a question and answer in the FAQ section:

“Can we invite hard-working red zone students who would really benefit or is this a district-generated list? (Can the list be added to?)

The district memo on the Spring Break Academy said that a list of eligible students would be sent to schools by February 19.

The district also identifies which students receive special interventions in the 13 schools targeted for high-impact, short-term interventions during the spring semester of 2014.

The teacher, who asked to remain anonymous, citing fear of retribution by the district for talking to a reporter, said the names on the list that she saw included “green zone” students who may have had an “off year” on their MCA tests. To the teacher, this meant that students who had a dip in their scores will be coached, through the short-term interventions, in order to be sure that their scores go back up into the proficiency category. Students with scores in the yellow zone, who partially meet the standards, are also receiving extra support because, as the teacher described it, these students are often seen as offering the most “bang for your buck.”

The district’s Spring Break Academy description heavily emphasizes test preparation, including direction to teach test-taking strategies and to take online MCA sample tests. Enrollment in the Spring Break Academy is limited to grades 3-8, the levels that will be taking the MCAs.

The teacher said she is troubled by the way extra interventions, including the Spring Break Academy, are focused almost exclusively on preparing students for the MCA tests. She objects to a narrow focus on what she called “drill and kill test prep” and said that she fears “speeding up” student will not provide adequate foundational knowledge.

What do you think? Since schools and teachers are increasingly judged by test scores, should the district focus more resources on test preparation, test-taking strategies, and drilling for tests? Should resources be targeted at the almost-proficient students to get more “bang for the buck,” or at the “red zone” students who are farther below grade level? We want to hear your opinions — you can comment on this article or email your opinion to editor@tcdailyplanet.net.