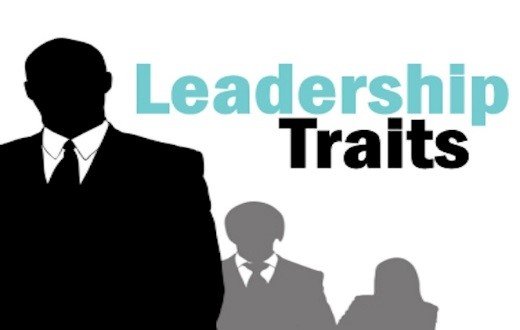 These six books will provide you with practical guidance for developing your leadership compass and promoting social justice. Each book provides a glimpse into the landscape of current racial justice and economic justice issues. In addition, you will gain new insights on how to build and sustain social change. Lastly, you will be compelled to take action in order to write your own leadership chapter in the course of history.

Civil rights pioneer, the late Charles Hamilton Houston, developed the theory of “social engineering” due to his lifelong commitment to burying the remnants of racism and promoting equal justice under the law. Houston characterized a social engineer as the “mouthpiece of the weak and a sentinel guarding against wrong.” As a civil rights pioneer, he exercised leadership as a tool for promoting the common good and creating access to justice. His advocacy laid the foundation for the monumental case of Brown v. Board Education which overturned the doctrine of ‘separate but equal’ (Plessy v. Ferguson).

3)     Just Mercy: A Story of Justice and Redemption by Bryan Stevenson

Bryan Stevenson demonstrates leadership by not just simply espousing his vision of justice. He lives out this vision each day as he represents clients and advances policy reform. One such example is the 2010 case where Stevenson and the Equal Justice Initiative team argued before the U.S Supreme Court to end the sentencing of children to mandatory life sentences without parole. In this historic case, the U.S. Supreme Court deemed life without parole sentences for juveniles as unconstitutional. This is one victory on the pathway to justice.

4)     Love Leadership: The New Way to Lead in a Fear-Based World by John Hope Bryant

Leadership should empower and uplift followers however fear can serve as an active barrier to achieving this goal. Love leadership coined by John Hope Bryant (Founder, Chairman, and CEO of Operation HOPE) responds to the fearful nature of leadership. It recognizes that fear manipulates and limits possibilities. In contrast, love motivates and unleashes infinite possibilities for the future.

5)     The New Jim Crow: Mass Incarceration in the Age of Colorblindness by Michelle Alexander

America has the highest rate of incarceration in the world with more than 2 million people in prison and 65 million people with a criminal record. Michelle Alexander has created a blueprint for ending mass incarceration. Alexander warns: “The fate of millions of people—indeed the future of the black community itself—may depend on the willingness of those who care about racial justice to re-examine their basic assumptions about the role of the criminal justice system in our society.” She exemplifies the qualities of a transformational leader by challenging the status quo and seeking to promote social justice.

6)     The Sea Is So Wide and My Boat Is So Small: Charting a Course for the Next Generation by Marian Wright Edelman

Marian Wright Edelman’s servant leadership has laid the foundation for the Children’s Defense Fund (“CDF”). Over forty years ago, Edelman founded CDF with the goal in mind of ensuring that no child is left behind and creating a level playing field for all children. CDF has been instrumental in shaping a National dialogue on the future of children, providing key research on issues impacting children, and advancing policies which support children’s rights.

Each of these books serve as an inspiration for my work as an educator. I have used these books to spark a dialogue with my students on how to leverage leadership for social justice.

What are you reading?