Minneapolis resident William Panzarella will be watching the 86th Academy Awards March 2 for lots of reasons.

Panzarella not only helps run the Twin Cities’ premier Red Carpet viewing party, but his company, Max Martin Luxury Footwear, is part of the $80,000 swag bags given to Oscar nominees in Hollywood.

Minneapolis actor and resident Barkhad Abdi is an Oscar contender for Best Performance in a Supporting Role (“Muse”) in “Captain Phillips” and will be walking the actual Red Carpet at the Dolby Theater in Los Angeles.

Here in the Twin Cities, large TV screens donated by Best Buy will be televising the Academy Awards live at the viewing party and Minneapolis-based Freestyle Productions AV volunteers will make it an Oscar-worthy event.

“Even though Barkhad [Abdi] is in Hollywood, we will be cheering him on from Minneapolis,” said Panzarella.

This will be Panzarella’s sixth year at the helm of the Oscar viewing party. The Twin Cities has a rich history of Oscar Night America, where it started as a house party in 1988 by Scott Mayer.

Oscar viewing parties began as a way to benefit charities nationwide and Panzarella’s heart remains with altruism. “[The Twin Cities] is amazing when it comes to philanthropy,” he said.

The Aegis Foundation, run by an all-volunteer Board of Directors, focuses on youth by investing in education, community programs and youth services. Panzarella is Founder and Executive Officer.

Snow boots under the gown

Minneapolis-based FAME retail marketing agency came on board to assist with getting the word out about the 2014 Oscar Experience gala.

“FAME picks one pro bono project a year and they chose our Oscar viewing party,” said Panzarella. FAME and Clear Channel Communications collaborated to provide seven billboards across the metro area announcing the Oscar party. A cluster of three billboards on Hennepin Avenue in downtown Minneapolis light up and sparkle with the caption: “We’ve Shoveled Off the Red Carpet For You,” showcasing a woman in an Oscar-worthy gown…wearing snow boots.

“I get such a rush doing an LA-theme event in Minnesota,” said Panzarella, who spent much of his adult life in Los Angeles attending Academy Awards events and after parties for Elton John and Vanity Fair.

Host Jasmine Brett Stringer of Minneapolis will chat with partygoers posing on the Red Carpet. Fashion Odds Magazine recently named Stringer one of 12 “influential and empowering African American women of the Twin Cities.”

VIP tickets for $125 are still available and include round-trip car service with Uber, dinner, unlimited champagne and a swag bag valued at $400 with a Max Martin Footwear gift certificate.

$40 General Admission tickets are also open and include one-way Uber car service, appetizers and other goodies.

Details and tickets for the 2014 Oscars viewing party can be found on their website.

Max Martin is a Minnesota Cinderella business story, from a successful Kickstarter campaign to featured backstage suite at this year’s Grammy Awards and now the Academy Awards.

Max Martin is named after Panzarella’s dog, a rescue animal he adopted. Part of the proceeds from his shoe line goes to the American Society for the Prevention of Cruelty to Animals and another portion will go to groups empowering women and children.

“We are all about giving. Our tag line is American luxury. We want to bring back Minnesota manufacturing,” said Panzarella. The shoes are made with American materials, he said, and they intend to produce the footwear in Minnesota.

Max Martin Footwear launched at the 2014 Grammys in an exclusive backstage suite where celebrities stopped by and the shoe line became a hit, said Panzarella. Some of the celebrities admiring and ordering shoes were Ringo Starr, Steven Tyler, Kris Kristofferson, Chaka Khan, Lance Bass, Shar Jackson, Kacey Musgraves and Lorde.

“The organizer of the Grammys suite, Distinctive Assets, liked working with us and our product, so they invited us to be in the Oscars swag bags,” said Panzarella. The Max Martin Oscars swag bag insert will be a $750 gift card for a shoe choice. The gift card is placed in an elegant box for the swag bag. ABC News listed all the contents of the 2014 Oscar swag bags, and Max Martin Footwear is #3.

Although Max Martin footwear is currently in prototype status, Panzarella said the line plans to go live in the fall of 2014. 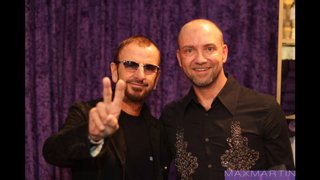 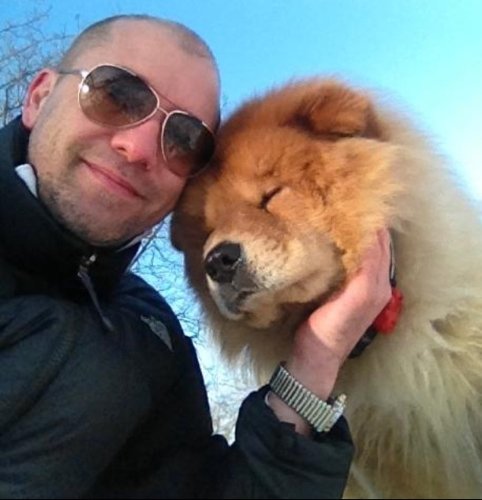