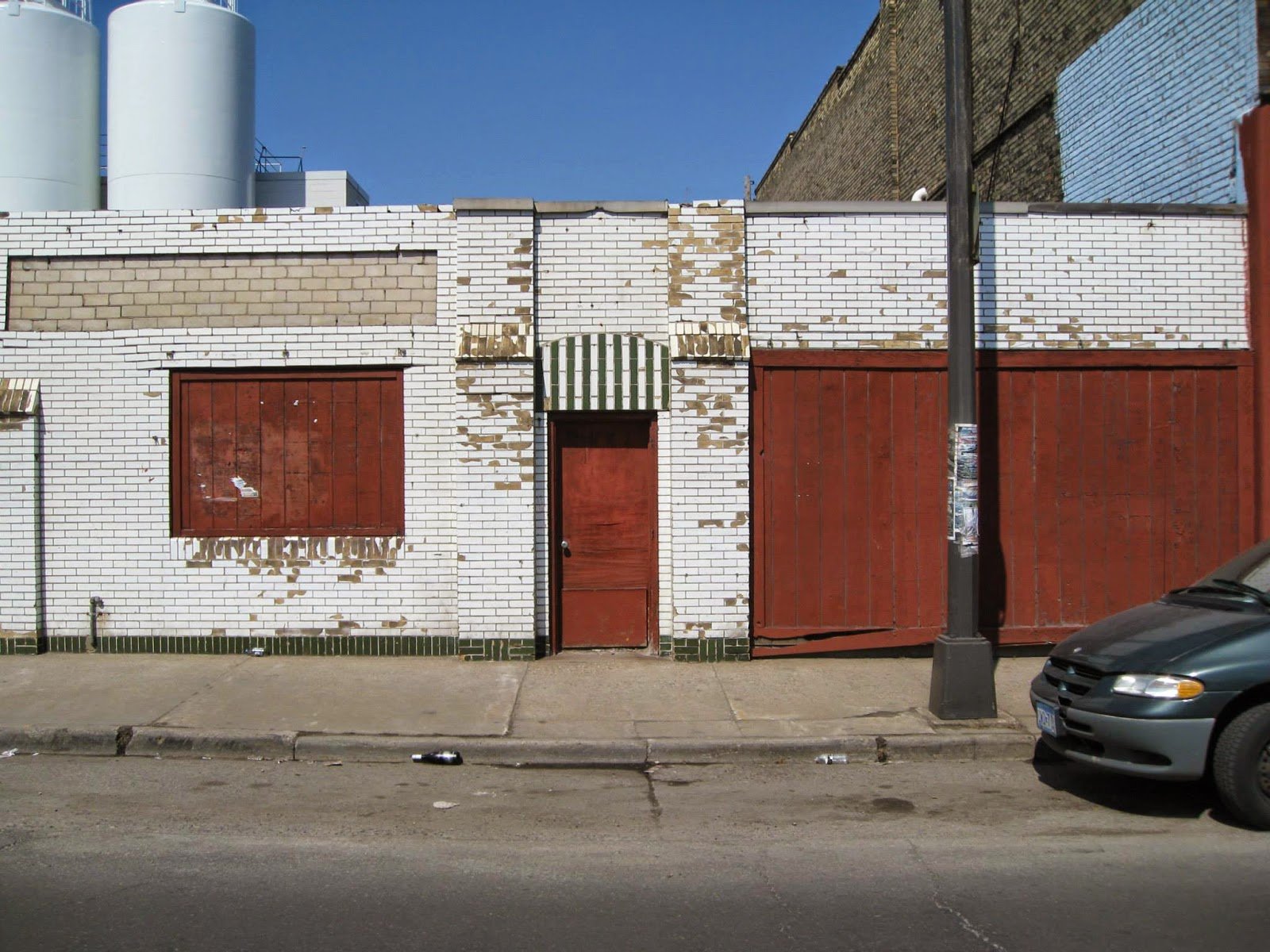 Towards the end of last year, I raised the alarm on this blog that Kemps had purchased two structures at 404 and 410 West Broadway with the likely intent of tearing them down for more surface parking. A discussion and extensive research followed on the Old North Minneapolis Facebook page (a site where more connections about northside history are being made every day). Late last month, we received the expected news that Kemps would apply for a demolition permit, and northsiders compiled our research to nominate the properties for historic designation.

And then something unexpected happened: These buildings got a GIFT. Specifically, a GIFT is work being done by an unidentified group of people calling themselves the Guerilla Improvement Facade Team, sort of a revitalization Banksy. On various Facebook conversations, people have said, independently of one another, “Wouldn’t it be great if Kemps turned the old White Castle into an ice cream shop?” The GIFT folks either came up with a similar idea or drew from those comments as inspiration.

I just love passing by this building now. Seeing the potential for what this could be just puts a spring in my step – or it would if this part of West Broadway was pedestrian-friendly and I could pass through on foot instead of in my car. A demolition of these two buildings would make the area even more challenging for anything other than vehicular traffic. But what to do? Kemps owns the site and has already started to disconnect utilities while preparing the two structures for the backhoe.

(Side note: when efforts were made to save 1522 Hillside – and 621 and 619 26th Ave N – from demolition, those attempting to preserve the properties were told by city staffers that we could not proceed with rehab because the demolition had already begun; referring to the disconnection of utilities. It would seem that either the previous statements were incorrect or Kemps has started demolition work prior to an approved permit.)

So what to do? The dilemma is that Kemps’ end land-use plan of a parking lot that may or may not include a curb cut is clearly not in line with the West Broadway Alive Plan. But that incongruence cannot be used as a reason to deny a private party’s demolition permit. Just about the only option available is historic designation. So that’s what folks began to explore.

The white glazed brick building is indeed a former White Castle, and there is precedent for historic designation of such structures. A south Minneapolis White Castle from a similar era is historically designated and that building is not even at its original location. This one is. Other threads on the Old North Minneapolis page indicate that the building may in fact be the oldest standing fast food franchise building in the state of Minnesota and the third-oldest remaining original White Castle structure in the nation.

A follow-up post with details about the history of this building and the Hong Kong International Market building (formerly an International Order of Oddfellows site) is forthcoming. For now, I’m basking in the warm glow from the GIFT. Instead of just seeing blight and resigning oneself to demolition, now passersby can envision what could be there if the building were restored. And armed with that vision, people in the community can demand better results. Here’s hoping that GIFT strikes again somewhere else soon. 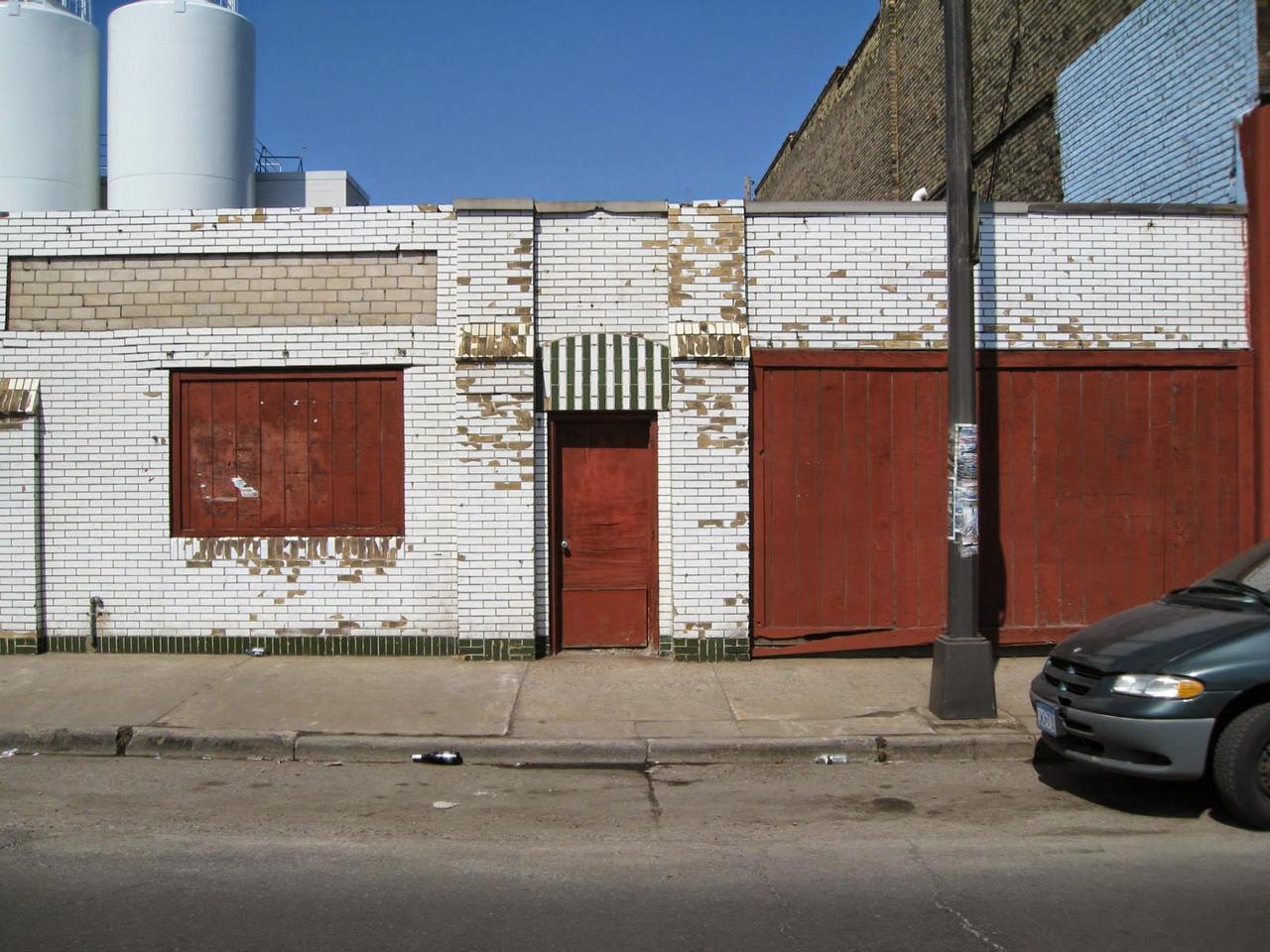 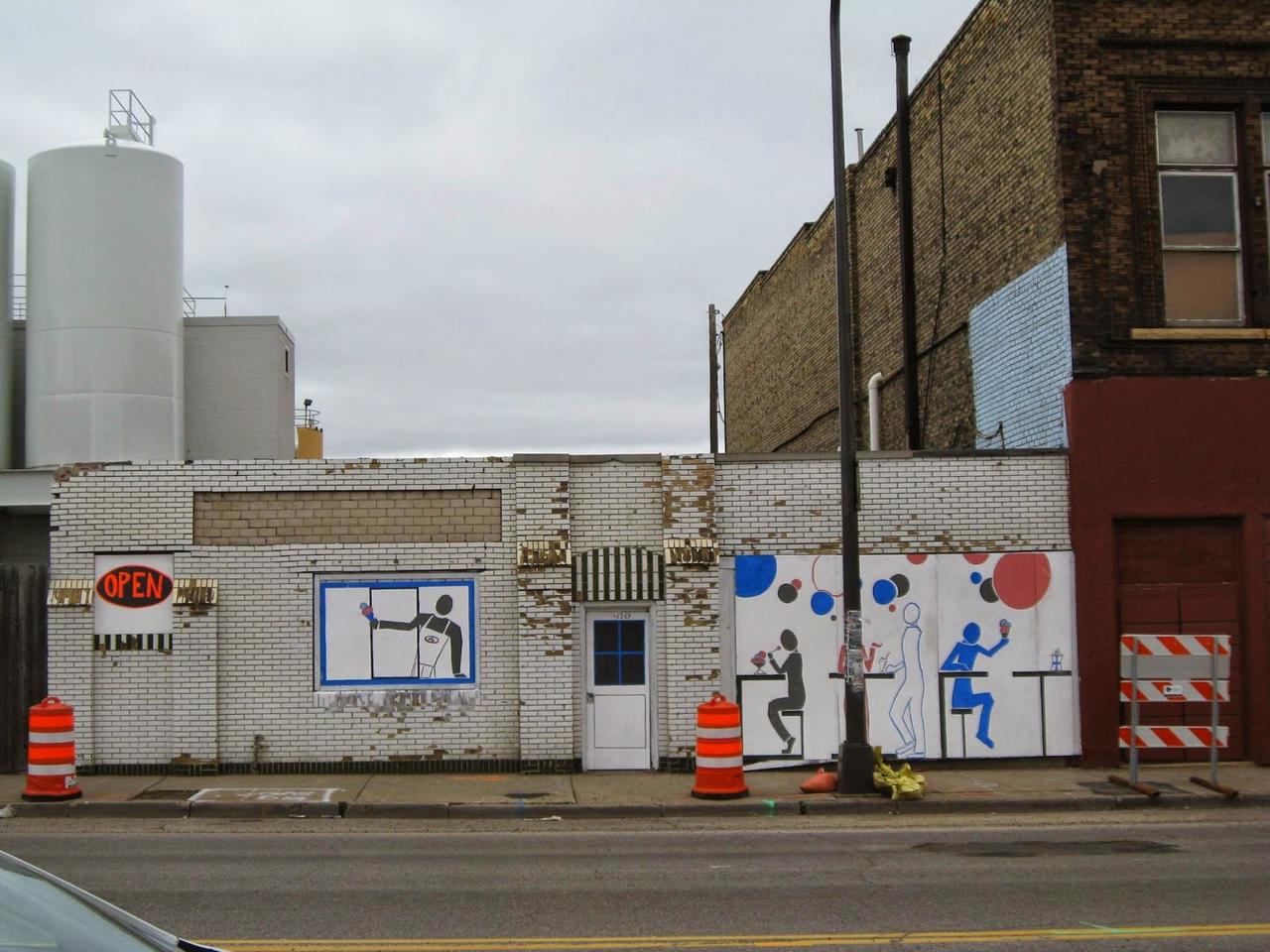 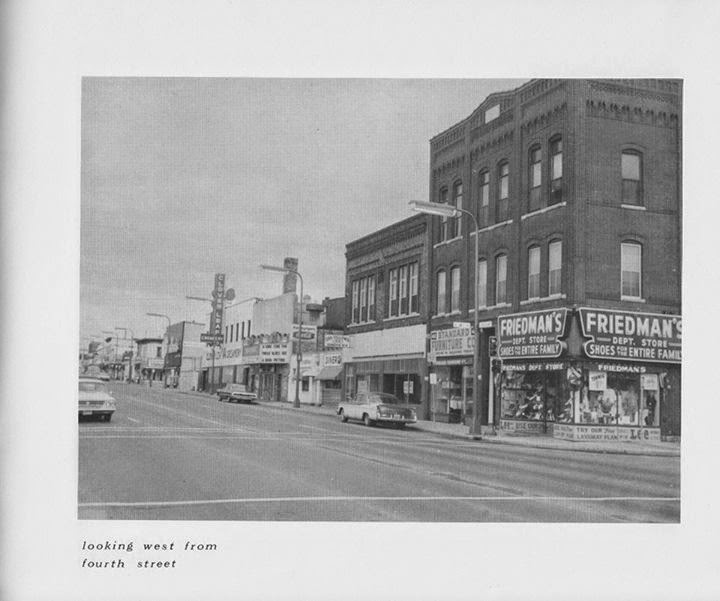 An example of what old White Castle structures looked like