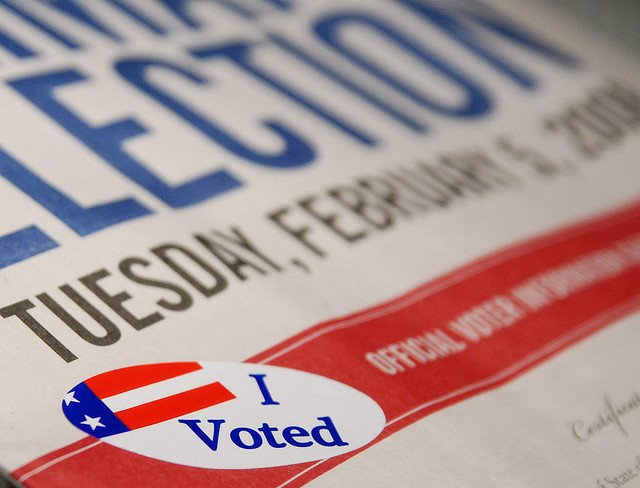 More than a hundred absentee voters who registered at the address of a mailbox center in Cedar-Riverside will have to re-register under their home addresses — a decision that follows a stir in the Somali community regarding legal voting practices.

At an administrative hearing on Thursday, the Hennepin County Attorney’s office announced that the case of 141 improperly registered voters was not an intentional or organized effort, dismissing allegations of voter fraud.

The hearing came about two weeks after the attorney’s office was prompted to investigate the incident by a petition filed by a lawyer for Rep. Phyllis Kahn, DFL-Minneapolis.

Kahn is facing Somali challenger Mohamud Noor for re-election this November to continue her 42-year career as the State Representative for House District 60B, the seat that represents the West Bank, the University of Minnesota and other Minneapolis neighborhoods.

In a petition filed June 27, Brian Rice, Kahn’s attorney, said more than 140 absentee voters had registered 419 Cedar Avenue South as their residential address — what is actually a commercial space lacking apartments and dominated by Somali shops and money wiring services. Under Minnesota law, voters must register at their home address or face five years in prison and a $10,000 fine.

“Voters in Minnesota must vote where they live or reside,” Rice said. “The definition of residence is as simple as where your head hits your pillow at night.”

At the hearing, Dan Rogan, a lawyer for the Hennepin County Attorney’s office, said his office found that there are no residents living at the address on Cedar Avenue, where some voters have registered dating as far back as 2008. And while about 70 people packed an auditorium at the Hennepin County Government Center for the discussion, none of the voters implicated in the case testified that they indeed lived there.

Their votes have been invalidated and their registrations cancelled, said Hennepin County Auditor Mark Chapin at the hearing. He said they must now register at their home address and that his office will release the findings of its investigation early next week.

“This allegation has created a tremendous fear,” Jamal said during the hearing. “People don’t want to vote because they’re afraid they have to spend 10 years in prison.”

At the hearing Ginny Gelms, the election director for Hennepin County, outlined how voters could re-register to the proper address, and Chapin urged them to do so.

The controversy precedes an August 12 Democratic primary that will decide who will have the party’s support in the November election for House District 60B.

Noor — who if elected would be the first Somali-American to serve in the state Legislature — said Rice’s petition and the automatic investigation it triggered is drawing people’s attention away from the election’s issues.

“This is a missed opportunity to bring people together,” Noor said. “Rice is trying to scare people from voting… they want to win through the court system.”

In the petition, Rice said the improper registration of 140 voters could be a “massive attempt to violate Minnesota election laws.” But Rice said he was hoping the rumors he heard prior to filing the petition were false.

Another petition filed by Rice on July 7 is still outstanding, and some say it’s weighing on the community. It questions the neutrality of Minneapolis election judge Fadumo Yusuf. The petition alleges that on June 27, the first day of absentee voting, Yusuf approached voters at City Hall and asked them in Somali if they would vote for “our Somali brother” or “the old Jewish lady.”