We’re number one! And also number two and three in the category of best independent news blog in the annual Page One Awards of the Minnesota Society of Professional Journalists. That’s Jay Gabler, Stephanie Fox and Sheila Regan, in alphabetical order, because I’m writing this before dashing out the door to the awards banquet and don’t yet know who is first, second and third. I do know that we have all three top spots, and that feels great!

Alleen Brown won a Page One award for her news reporting on student teaching and licensure. You can find her award-winning reporting at Who’s teaching in Minnesota?, including Student teaching: An unaffordable necessity shuts out many lower-income students.

Take a look — or a second look — at some of the best of the award-winning blogs: 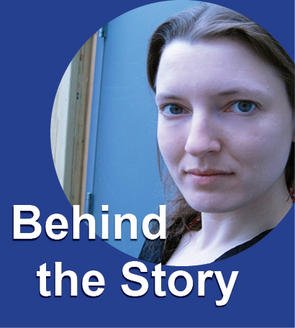 Sheila Regan’s Behind the News 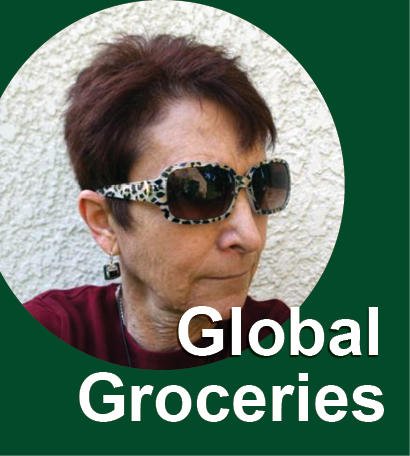 Ethiopian flavors spice up Shabelle grocery and restaurant in Minneapolis

Lutefisk season in Minnesota: Here’s where it starts 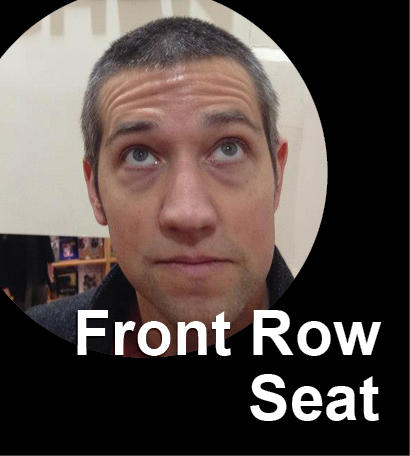 “The Great Gatsby” and the Great Pumpkin: Writers who wrestled with their Minnesota pasts

Thanks to Jay, Stephanie, Sheila and all of our terrific TC Daily Planet writers and contributors!