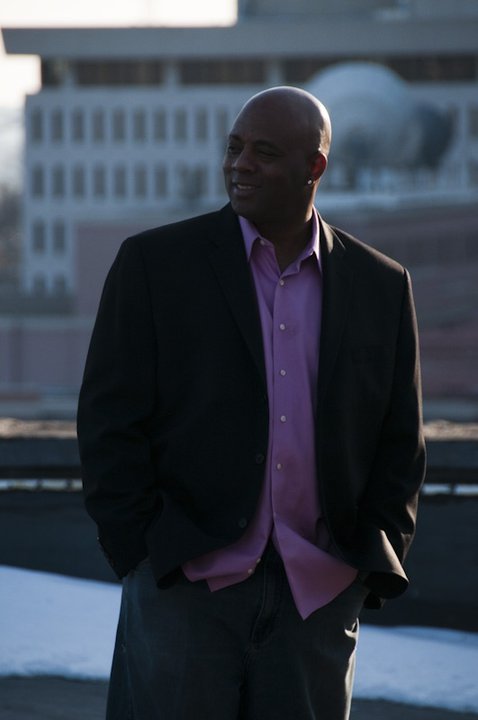 Wenso Ashby, producer-pianist-composer par excellence, runs second to none in the Twin Cities so far as the neo-soul/smooth jazz groove goes. Fast following May’s surprisingly inert The Moment of Truth, acquits his artistry with Signature.

Signature is an admirable offering to satiate steadfast fans who’ve seen the master of sexy ambience through Midnite Walkin’, Wenso Ashby Live, featuring Zsamé, Q’Aisha, and TaVanni; and Love Is So Amazing, featuring Zsamé. Loyal followers have made him marketable via a veritable groundswell. Despite an inexplicable absence in mainstream media coverage. Ashby, to say the least, has cast-iron performing and producing chops. For that matter, as witnessed at a recent gig partly benefiting St. Paul’s renowned community fixture, Hallie Q. Brown Center, he don’t sing half-bad neither. That evening, by the by, was an entirely winning affair. A listening thing for Signature, well attended, expertly catered, surprised with a live set featuring the illustrious Lady Z. It was, trust me, a one of a kind, profoundly rapturous, be-there-or-be-square delight.

Signature undeniably demonstrates that Wenso Ashby, he of the nimble fingers and a keen ear, is an artist of consequence. That night at HQB, Zsame introduced “Remy Road” as Ashby’s tribute to his favorite taste, Remy Martin. The way this jam comes off, laid back lovely in the cut, next time Ashby goes public (he’s largely doing private shows), the promoter need to have a case waiting in the dressing room. It’s an ethereal jam, rich in substance, subtle texture, damned near defying description. And has attitude all over it, kicking killer intricate licks. “Say That U Stay” pulls in a blues feel, stretching that out to encorporate some funk, still, every step of the way, tickling the ivories to a tasty, sophisticatco turn. Just with a nasty turn or two.

Zsame guests on vocals and sax wiz Willie Moore. For “Be There,” Zsame Morgan allures. Hypnotically. With earthen grace, such sensuality as, between you and me, might be illegal. She returns, snapping airtight funk-style, on “My Way” with Moore weighing in tight, threading lines fluid as water.

In short, Signature signs on as a winner.