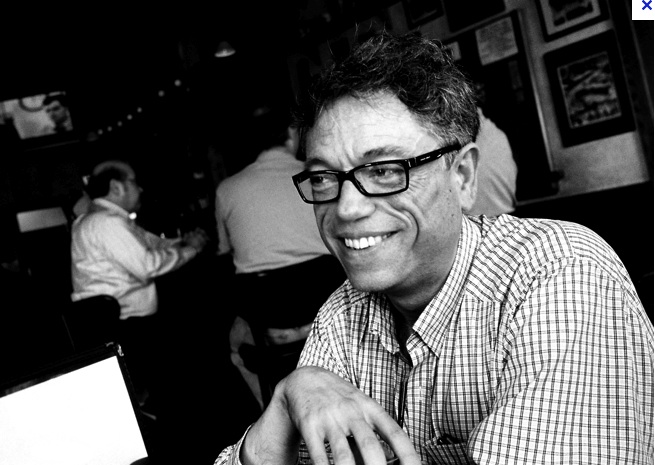 Graywolf Press’s D. A. Powell and his fifth book of poetry Useless Landscape, or A Guide for Boys have gathered high praise since being published earlier this year. The lure of Powell’s poetry among the critics seems to be his ability to prove that poetry doesn’t have to be archaic: “No accessible poet of his generation is half as original, and no poet as original is this accessible” (Stephen Burt, The New York Times Book Review). The lauded poet will be reading from his book of poems at Open Book on Wednesday, April 18. And, according to Library Journal, “Poems by Powell are the Apple products of the literary world: sleek, urbane, well-designed marvels.”