“I should never set myself up for small dreams,” says St. Paul high school senior Yee Thao, describing his goal of going to college in the fall. “I have optimism, and I don’t want to live in poverty in the future.”

This is the third of four articles about the winners of the 22nd Annual Beat the Odds Awards, telling the stories of local high school seniors who have overcome great hardship through determination and courage and who are now headed toward college and continued success. Look for the others in the Twin Cities Daily Planet.

Right now, Thao does not have a home, or even a bedroom, to call his own. Instead, he is living with his parents at an older brother’s house, where Thao makes do with a couch for a bed. Still, he is determined to work hard and succeed, saying he doesn’t want to let his family down.

Thao’s hard work is paying off. He won one of four “Beat the Odds” $4,000 scholarships from the Children’s Defense Fund. Winning the scholarship was “humbling,” says Thao, because he knows that there are many others, like himself, who have overcome adversity and are succeeding.

One adversity Thao has dealt with is the profound hearing loss he suffered as a child, because he was born with meningitis. This hearing loss made it difficult for him to learn to speak or pronounce words. As a young child, he started school in the Special Education program, where Thao says he got the kind of help he needed. He was taught sign language, for example, and later received a hearing aid that made it possible for him to learn to speak proficiently and manage his hearing loss. 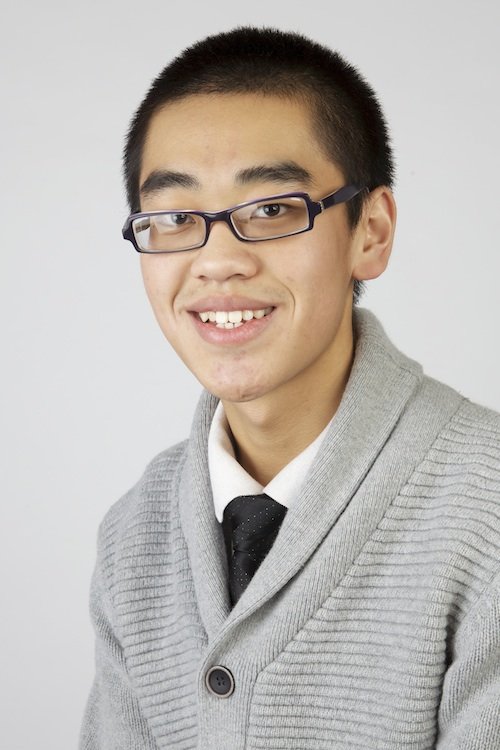 As a high school student, Thao has found inspiration at Washington Technology Magnet School in St. Paul. Mary Jurney is his science teacher, and through her, Thao says his world has opened up. With Jurney’s guidance, Thao has learned that dedication and devotion, to hard work and a subject area, will lead to something useful. He notes, for example, that Jurney’s great devotion and enthusiasm for biology and teaching has been very inspirational.

Before taking Jurney’s anatomy class, Thao says he didn’t know what it was, and did not understand how complex and broad the field of science is. Now, as he contemplates which University of Minnesota campus he would like to attend, he is strongly considering pursuing a degree in either biology or anatomy.