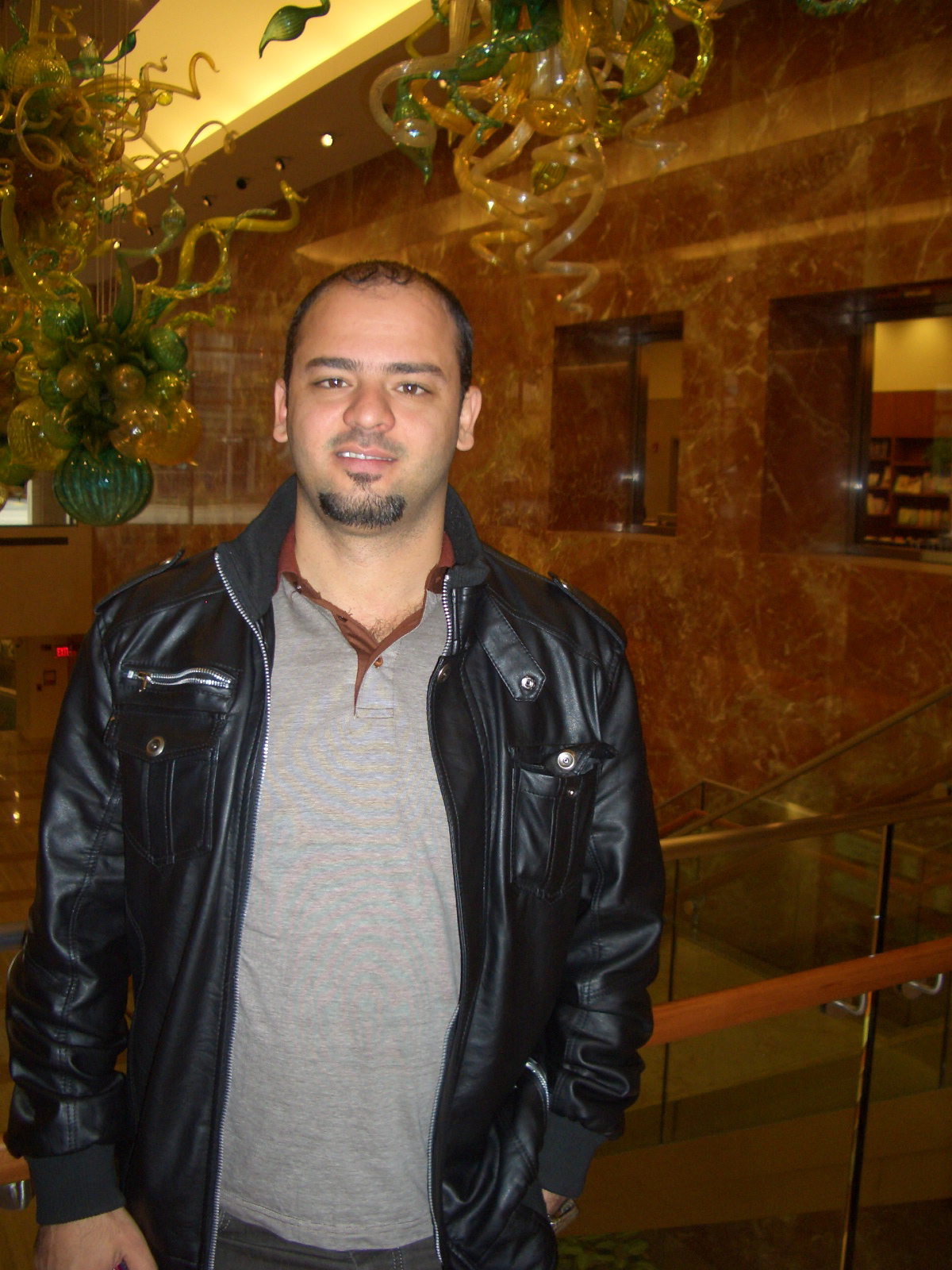 I sat across the table from my new friend, Dr. Ali, an Iraqi Radiologist who was visiting Minneapolis as part of the Sister City delegation from Najaf, Iraq. We were between scheduled appointments in a busy schedule which was set up by The Iraqi and American Reconciliation Project, the sponsoring nonprofit organization which helped bring 8 medical personnel and a journalist from Minneapolis’ newest Sister City to the country that continues to occupy his nation and people. What he told me yesterday morning serves as a cautionary tale that our Secretary of State, Hillary Clinton, must weigh before she continues her threatened assault on Iraq’s neighbor – and our latest nemesis – Iran. Her proposed weapon of economic sanctions should not be cavalierly invoked before we learn the lessons from our most recent experience in Iraq.

Dr. Ali was only 11 years-old when President Bush the Elder led the movement to place economic sanctions on the people of Iraq, hoping to force the withdraw of Saddam Hussein’s troops from neighboring Kuwait in 1990. An unprecedented bombing campaign and a very brief 3-day land war in 1991 that left Iraq in shambles but Saddam remaining in power quickly followed it. The U.S.-led economic sanctions remained in place for an additional 12 years until President Bush the Younger decided to complete his daddy’s war with his own. In the interim, President Bill Clinton kept the comprehensive economic embargo in place despite the cries from humanitarian officials who pointed out the consequences to the people of Iraq, especially the children. Hillary Clinton’s predecessor, Secretary of State Madeline Albright, serving under her husband’s presidency, notoriously observed that she thought “it was worth it” when asked by a journalist about the excess deaths of more than a half-million Iraqi children midway through this cynical attempt to have the Iraqi people rise up to overthrow the brutally repressive Saddam regime.

I visited Iraq in December 2002 as part of the Iraq Peace Team just a few months before our present long war was reignited the following March. For many of the Iraqi people, economic sanctions, combined with U.S. bombing on average every three days during the Clinton years, were just a continuation of war in a lesser form. I visited hospitals and schools, water treatment plants and homes and talked with Iraqis during that trip, shocked at the devastating toll the Iraqi people paid from wars and sanctions. I had no idea that almost 10 years later I’d be sitting across the table at the Riverside Perkins restaurant over coffee and hearing another personal story of the continuing tragedy.

At age 11, and coming from a Kurdish family now relocated just outside of Baghdad trying to avoid the bombing campaign, Ali had neither the power or the ability to rise up to overthrow the oppressive dictator, ostensibly the goal of the economic sanctions campaign – but he now bore the brunt of it. He told me that he often only had one or two meager meals a day for many years. In school he noticed how his teachers often had to take second jobs to support their families and his father had to take second and third jobs to support his large family which included four brothers and three sisters – with Ali as the oldest sibling.

He went on to tell me about his mother’s breast cancer that was diagnosed in 2000 while Ali was in Medical College. Her cancer remained untreated because no chemotherapy or radiation treatment was available due to restrictions under the economic sanctions. She died 1 ½ years after diagnosis, at age 40, from lack of proper treatment; her youngest child just over one-year old. The frustration and horror of not being able to get the medical care she needed was a major factor in Dr. Ali choosing to make Radiological Medicine his specialty after he graduated and completed his two-year medical internship. After six years of Medical College and two years of government-mandated internship, Dr. Ali worked another four years to become Board Certified as a Radiologist. He now must work five years in a placement approved by the Ministry of Health (based on need and his ranking in exams) before he is free to practice wherever he’d like in Iraq.

Although he doesn’t speak the Kurdish language, Dr. Ali hopes to learn it and someday move back to the northern region of Iraq where his relatives come from. He would like Americans to better appreciate the suffering the Iraqi people have undergone not only from the wars but also the economic sanctions which so degraded and destroyed his country in less dramatic and slower (but as deadly) a way.

Now, if only Secretary Clinton and President Obama would take the time to talk to everyday Iraqis before threatening the mothers and children of Iran with the same failed policies. Hillary Clinton talks about empowering girls and women yet her strategies make them some of the first victims. One of the greatest tragedies from our wars is that we either learn nothing from them or learn the wrong lessons. As Armistice Day approaches on November 11th, let us join with my friends of Veterans For Peace to remember and reflect rather than glorify war and our warriors.