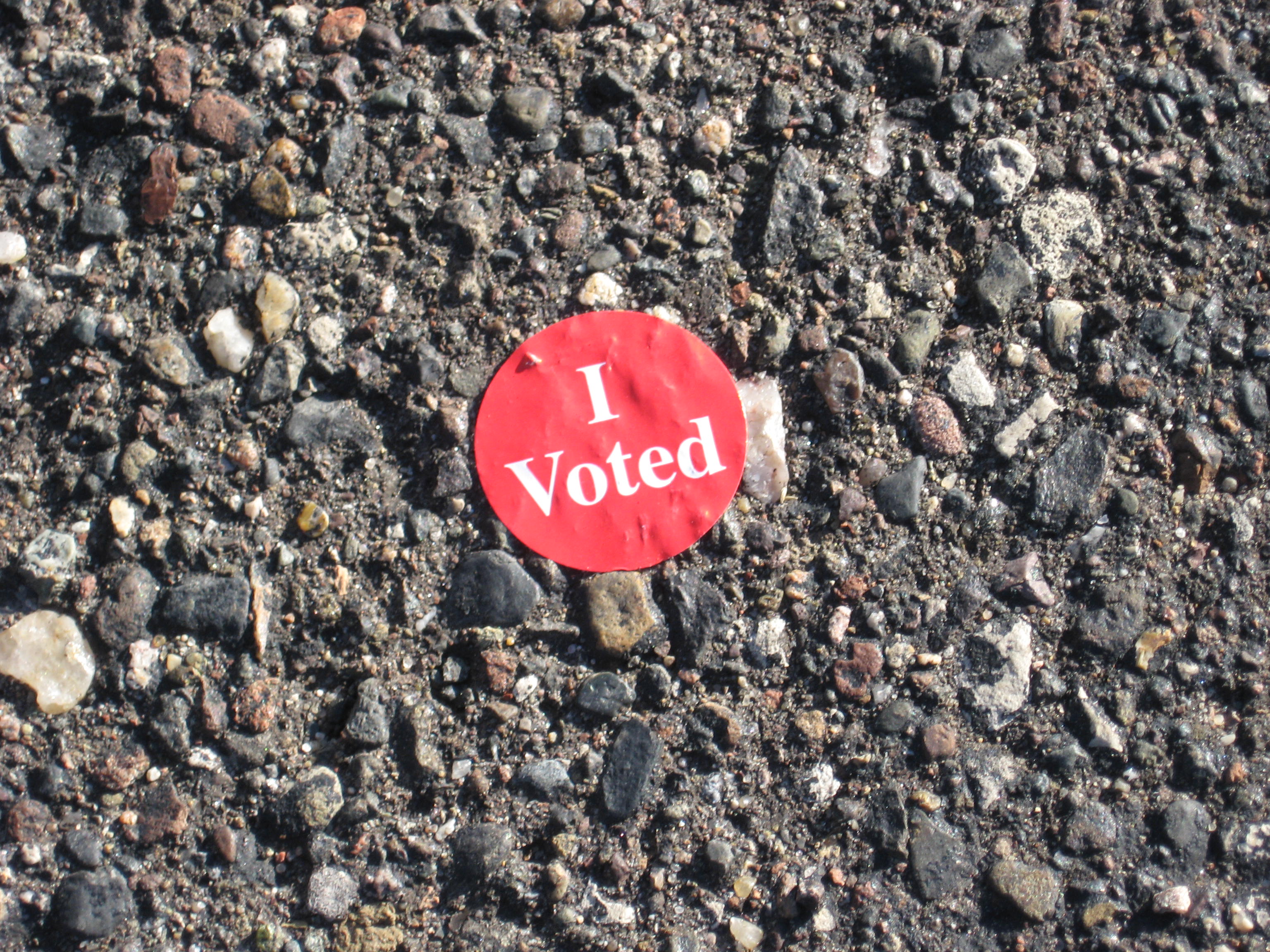 Ten months from today, a few more than 300 days, November 4, 2014, Americans will go to the polls to elect the entire U.S. Congress, a fair number of U.S. Senators, loads of State legislators, Governors and other officials.

As in all elections, there is a great deal at stake in this upcoming election. But non-Presidential years, as 2014 is, engage relatively few voters and less public energy and interest. This can carry huge long-term consequences. Too many citizens just don’t seem to get it.

Some years down the road, with the clarity provided by hindsight, historians will analyze the rubble of America’s 21st Century Civil War.

Decisions will be made as to when to officially begin the history of this war, “the first shot”, as it were, though wars don’t just erupt; they evolve. What happened, and why, will be among the questions to be explored.

We know that elections do have consequences. Take the November 2, 2010 election, the most recent non-Presidential-year election in the United States.

That election day I was an afternoon-evening election judge in an affluent section of my town.

I wrote three successive posts about that election, ending with this one, November 4, which includes links to the other two, for Nov. 2 & 3, 2010.

I don’t think I could be accused of over-dramatizing if I said that the 2010 election, overall, was a train wreck for Democrats and Progressives; and an overwhelming triumph for an energized Tea Party (which essentially took over the existing Republican Party).

Angry and fearful Tea Party voters turned out in droves at the polls Nov 2, 2010; The other side, the great numbers who had voted for President Obama the year before, simply stayed home.

And the results gave us the last three years and who knows how many more (with the Tea Party attitude in control of the country and, often, states).

In my opinion, the big winner in 2010 was Anger (“Rages”). Victory was propelled by an extremely unlikely set of allies.

The Tea Party Right was energized by anger. I don’t think I need to define the kinds of anger exhibited by these folks, culminating with their appearance at the polls November 2, 2010.

The Progressive Left was also energized by active anger, but rather than getting out to the polls, far too many sat on their hands during the crucial months before the election, and many didn’t even bother to vote at the time of the election. Theirs was sullen anger. It had an equal effect on the election, but opposite results for them.

In the United States, the total turnout in 2010 was only about 67% (two-thirds) of the record turnout in the Presidential year of 2008. And it was many of the very same people who voted for President Obama in 2008 (and voted for him again in 2012) who apparently stayed home in the off-year of 2010.

Thus, “Rages” as plural, rather than singular in the title.

There have been consequences, with the 2010 takeover of Congress and state legislatures and Governors offices.

From this election comes the disastrous redistricting of the United States in the wake of the census; a deliberate balkanization of the U.S. set up on partisan political considerations. It was the candidates who won in 2010 who drew the legislative district lines for the rest of the decade, and who in many places, including Minnesota, spent a great amount of time working to make it more difficult for opposition people to vote, and to win in the future. It has been a shameful but very real scenario in many places.

We have all helped create what has become a do nothing Congress which almost nobody respects; on the other hand most incumbents who run will likely be reelected in November…. We deserve the representation we elect. 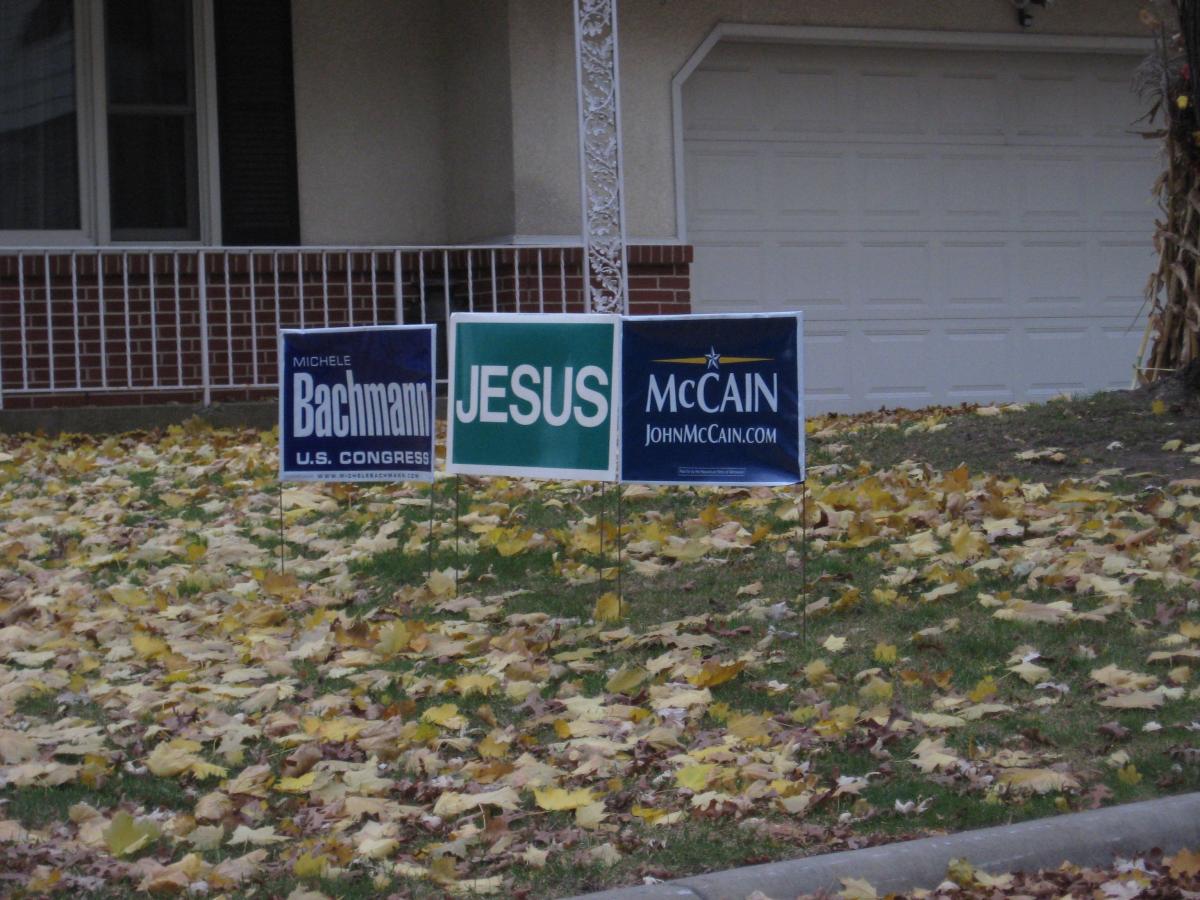 My theory about 2010 and the years since:

The Tea Party speaks for itself; on the other hand, far too many on the Progressive Left stay angry and minimally engaged because President Obama hasn’t done enough of this or that: the Affordable Care Act is not good enough; Guantanamo isn’t closed; wars have not been stopped….

Of course, on the right, the very fact that there was an Affordable Care Act, and an African-American President, and we seemed to be winding down our war effort made Tea Party types very angry and afraid, and it was leveraged into a heavy Tea Party vote.

On the left: “We elected him President. Now it’s his problem. Don’t ask us to help.” It was inaction with consequences. Most government policy comes through the legislative process, not from the White House. 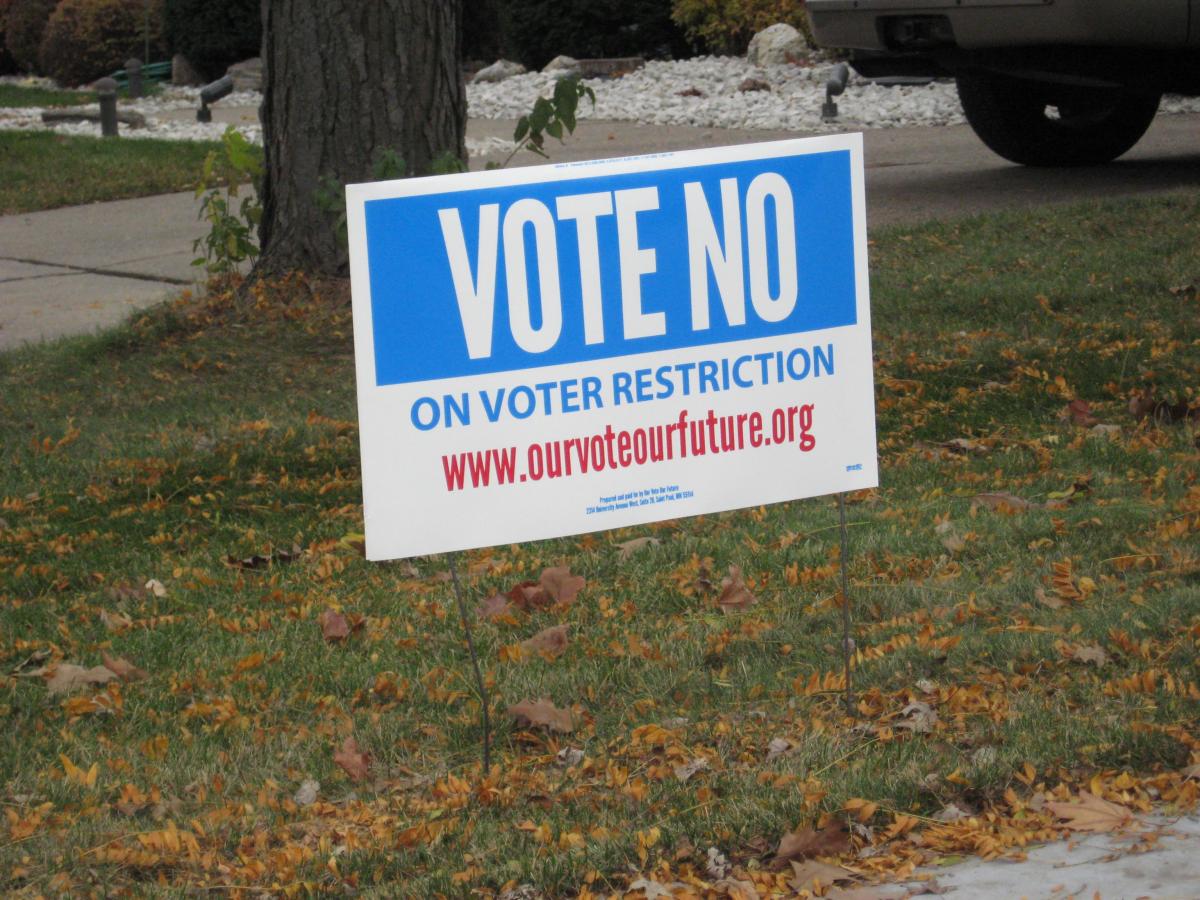 The old saying “what goes around, comes around” could well be in play. The history for winners who demolish their enemies is not a pretty one…for winners.

Wars of all sorts for all times are fought by zealots with big dreams.

Those who fantasized about the (Tea Party) “permanent Republican Majority” a few years ago, or, for that matter, “A New American Century” that led to a debacle in Iraq, could have considered the disastrous Nazi dream of a “Thousand Year Reich” that had a run of roughly six years, ending in rubble in 1945 (here’s a powerful and unusual seven minute capsule of WWII in Europe, the Soviet Union and North Africa, beginning Sep 1939).

But it’s not only winners who need to learn from the past.

Those who feel they lost, or those who consider themselves somehow above political engagement, need to learn lessons too.

If “liberals” have learned their lesson, they will not sit on their hands these next ten months; they will engage with more “middle of the road” people with genuine respect and come to grips with the reality that they cannot win even small parts of their own agenda by declaring “my way or the highway”. They need to learn what compromise means in a political sense.

The left is stuck with what it helped to create in 2010, and there is a lot of time between now and November IF, and this is a big IF, the decision is made to get engaged in things like caucuses, to encourage people to register to vote, and to take time to understand and appreciate and truly respect the massive middle that will be the ones who make the final decisions in November.

2010 was a disaster for our country, in my opinion. We are not a “Tea Party Nation”. It is time to move on. 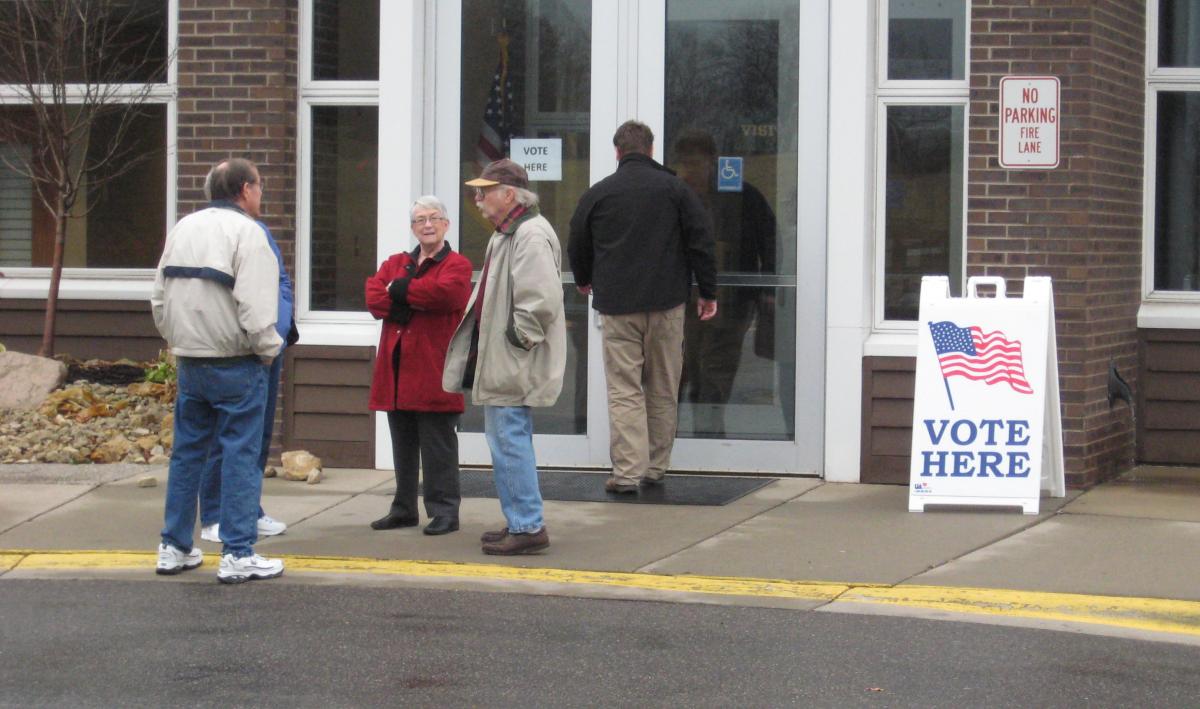