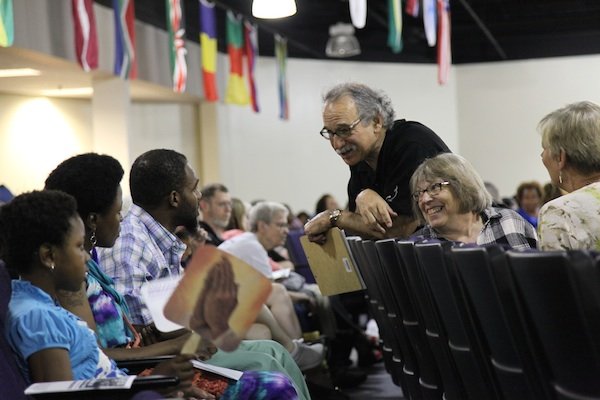 Fifty years after the Freedom Summer work to defend Voting Rights, and 49 years after the passage fo the Voting Rights Act, threats to voting are emerging across the country. An interfaith group, including veterans of the 1960s civil rights struggle, convened June 22 at Shiloh Temple International Ministries in North Minneapolis. They commemorated the Freedom Summer anniversary of the deaths of James Chaney, Andrew Goodman and Mickey Schwerner and issued a call to action to the U.S. Congress to reinstate key provisions of the Voting Rights Act.

Civil rights leader Dr. Josie Johnson sharing her experiences in Jackson, Mississippi during the summer of 1964.